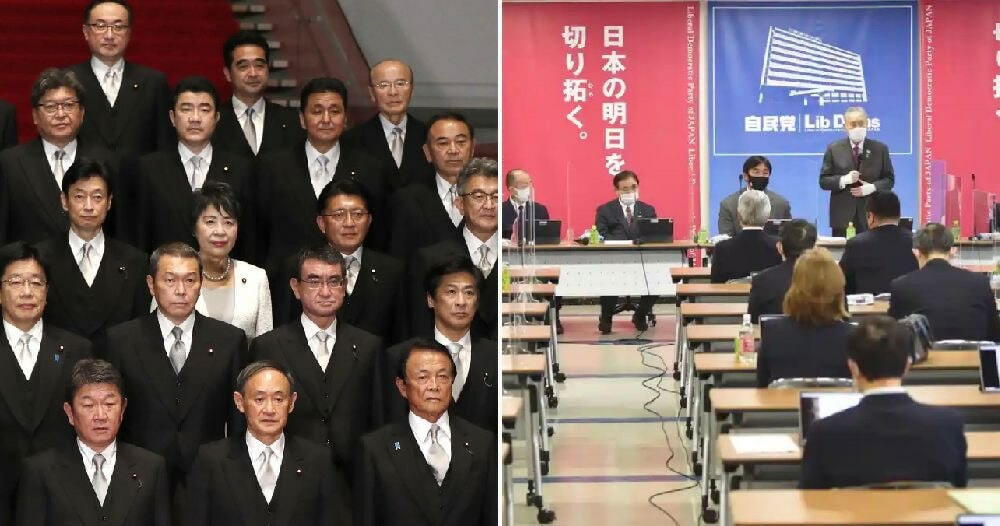 Japan’s most dominant political party, the Liberal Democratic Party (LDP) has been the country’s government for most of the time since 1955. However, the party does have a problem in terms of diversity whereby it has always been seen as being homogeneous as all of its leaders are old men.

Well, as reported by Reuters, LDP is looking to change all that by promoting diversity and inclusivity by inviting more women to join the party’s meetings. However, the invitation is only valid should these women stay quiet and don’t speak during the meeting. Err, small steps I guess? 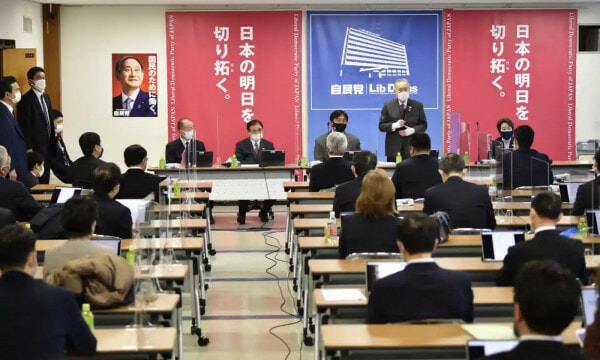 Specifically, the party is proposing an invitation for five female lawmakers to join its board meetings as observers. These women observers will not be allowed to speak at the meetings but can submit opinions to the party’s secretariat office.

This was after the party was heavily criticised for having predominantly men as board members. Furthermore, former Japanese Prime Minister Yoshiro Mori, who is a member of LDP also caused public outcry after he said that ‘women spoke too much at meetings and caused them to go on for too long’. This sexist comment by Yoshiro was the reason why he was pressured to resign as Tokyo Olympics chief last week.

Japan is ranked 121st out of 153 countries on the World Economic Forum’s 2020 Global Gender Gap Index. This is the worst ranking gap among advanced countries. 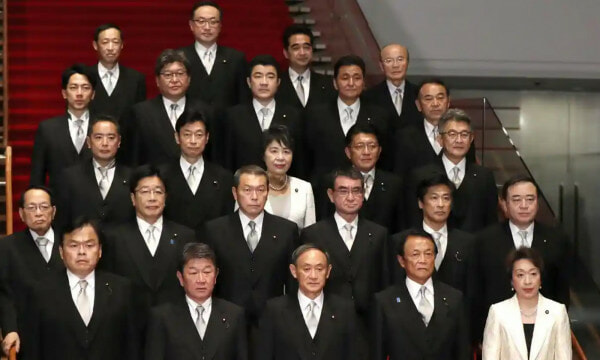 Only 2 of the LDP’s board members are women, while only 3 of its 25-member general council are women, which might explain why Japan scored poorly on women’s economic participation and political empowerment. 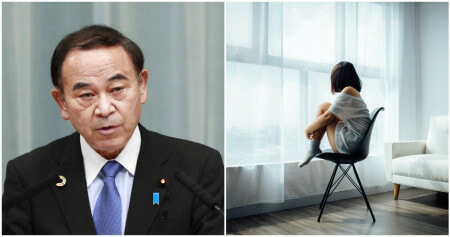