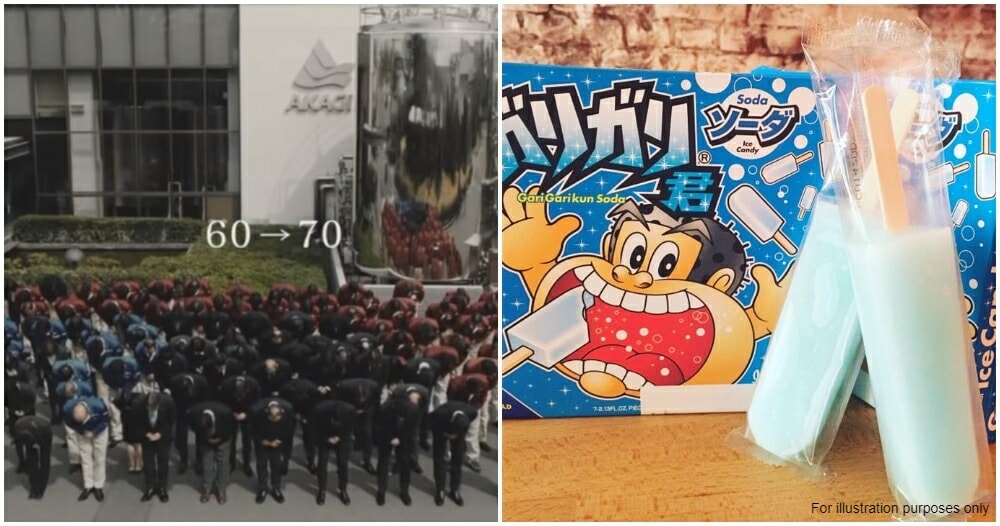 Whenever we talk about the rising price of food items among other things, the older members of our family will always chime in and start their “back in my days” story. One such story that left an impression of how cheap everything was back then is that everything was counted by cents and not ringgit!

Recently, an apology commercial video released by a Japanese company named Akagi Nyugo back in 2016 has started making its rounds on the Internet again as people are reminded of how Japanese people put utmost importance on their customers and have the courtesy to announce their price hike rather than doing it sneakily.

The product that the company is well-known for is an ice cream bar with a little boy serving as their mascot. The name of the little boy is Garigari-kun (Crunchy-Crunchy boy). The ice cream bar is typically marketed towards younger children as it normally costs 60 yen (RM2.26). However, in the 2016 video, the president, chairman, along with other employees of the company could be seen bowing regretfully in front of the camera to this subtitle:

The price hike is only 10 yen (RM0.38) but the company took into account that their target market is children. For adults, 10 yen may not be much but for children who have limited funds as their pocket money, it may be considered a lot. If counted in terms of percentage, it’s 16.67%! 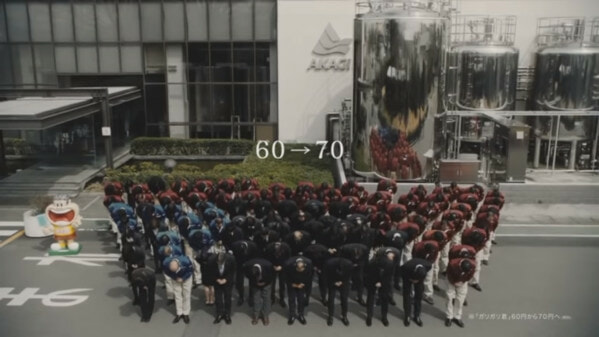 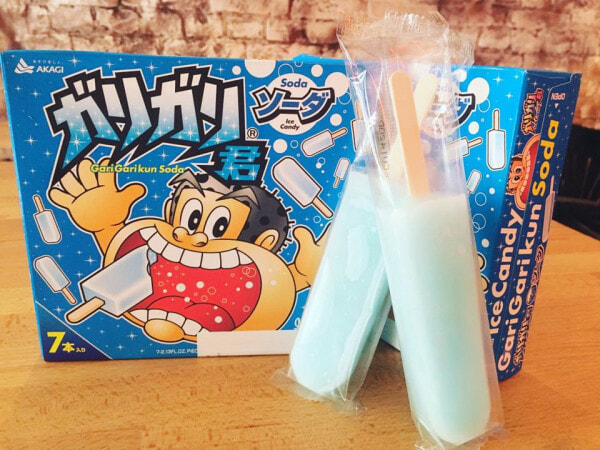 Even though this commercial may be old, it is still quite wholesome and very respectful. We can definitely see why it went viral again, considering that in Malaysia, there have been several price hikes that happened so suddenly. What are your thoughts on this? Let us know in the comments. 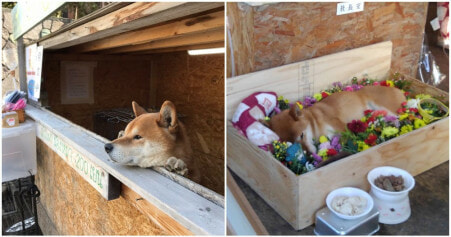