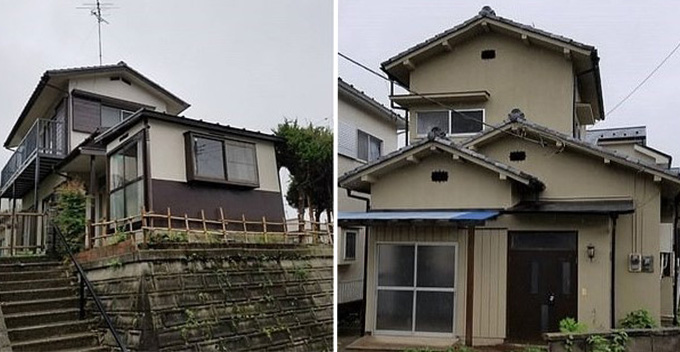 Japan is currently selling their houses at heavily discounted prices and is even giving away some for free due to the abundance of abandoned properties. Did someone say FREE houses?

The houses offered are mostly in rural areas, though many young people prefer to live in the city. 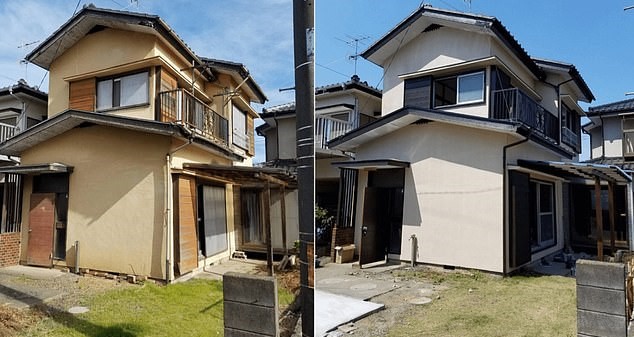 As reported by mStar, they have estimated to have around 10 million abandoned properties and have crafted the ‘Akiya’ scheme to provide help for young families to get involved in the property market, where houses are given away at a cheap price, or even for free. The scheme also provides subsidies to encourage renovations.

Despite this, due to Japanese superstitions, vacant and abandoned houses are even harder to sell in the market as they are often associated with suicide, murder or even ‘Kodokushi’, which refers to a Japanese phenomenon of people dying alone and only being discovered after a long period of time.

Therefore, these houses are thought to be unlucky. 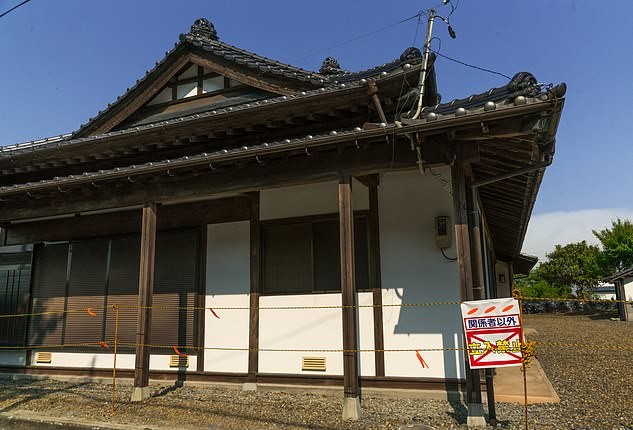 There are a few requirements for one to be eligible for the ‘Akiya’ scheme. For instance, all family members must be under the age of 43 and must have children old enough to attend primary school.

Those who saw the properties in these rural areas think that the spacious layouts are suitable for them; however, there are several risks in the ‘Akiya’ scheme to consider. 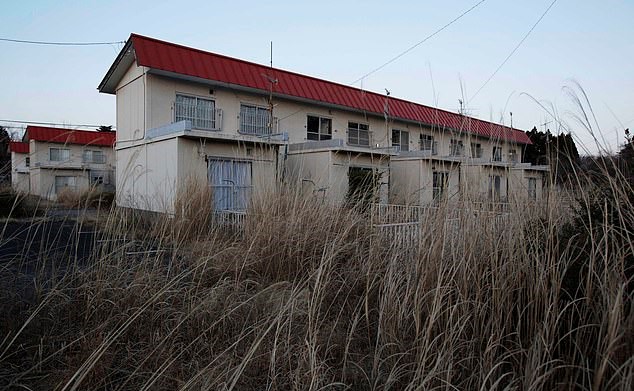 Firstly, the renovation costs might amount to the same price as purchasing a property elsewhere. Apart from that, there is also the uncertainty where the original property owner might turn up one day and demand their land back.

According to some, purchasing an ‘Akiya’ house is considered to be a ‘social failure’ but it is still an option to consider for many young families due to the expensive house prices in Tokyo that are constantly rising, with each new property costing around RM3.3 million since January 2018.

What do you guys think of these houses being offered for free in Japan? Would you move into one of these homes or will you be too ashamed by the connotations that come with it? Let us know in the comments below!

Also read: Over 80% Unsold Houses in Malaysia Cost Above RM250k & We Still Can’t Afford Them 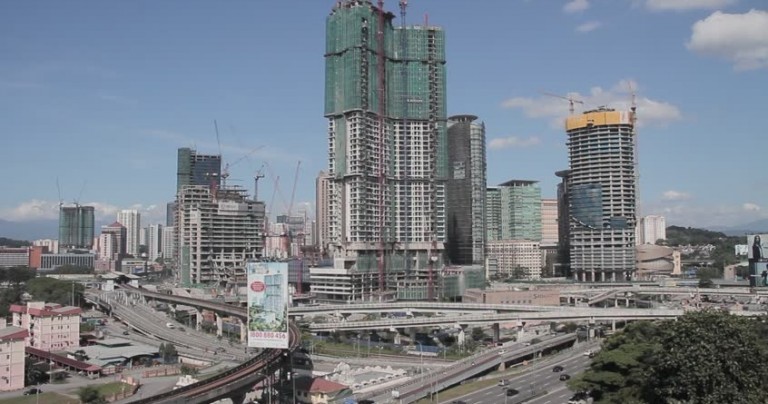