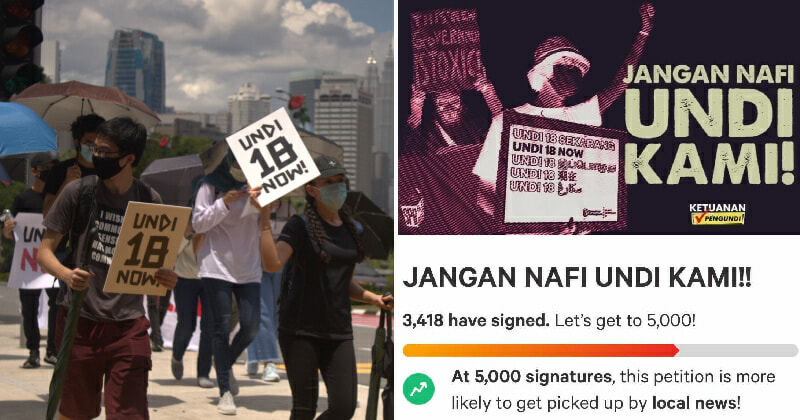 A petition called #JanganNafiUndiKami that calls for improvement in Malaysians’ voting rights was launched and is increasingly gaining attention as it garners over three thousand signatures in less than 48 hours. The petition was started on 12 August 2021 and at the time of writing, a total of 3,418 Malaysians have signed it. 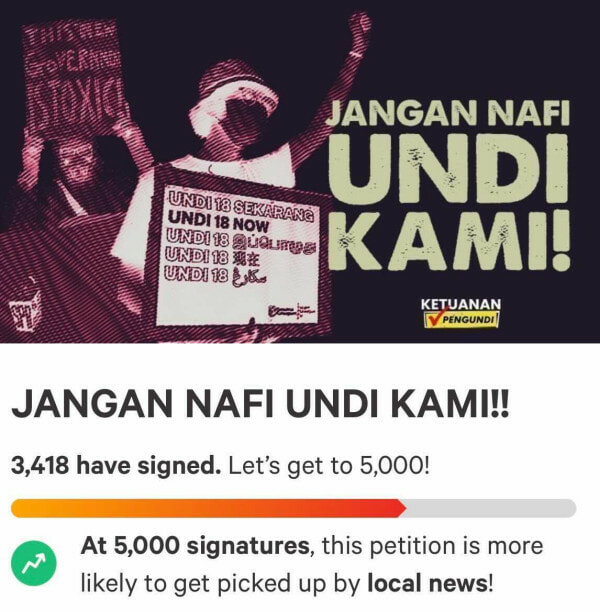 Upon its launch, the petition has managed to catch many Malaysians’ attention and even big names are joining in to sign the petition.

The young generation has every right to vote.

I do understand things take time, but 19 months? That’s how long the bill to allow 18 year olds to vote has been passed but still haven’t been implemented.
Taking away the voice of 2.2 million Malaysians is WRONG!!!
Sign the petition https://t.co/WfBe9BPbpy #jangannafiundikami

Why this petition is VERY important to us, the rakyat

This campaign aims to call upon the Malaysian government to give power back to the people by making sure that our right to vote is not being suppressed. There are also two main demands of the petition, namely: 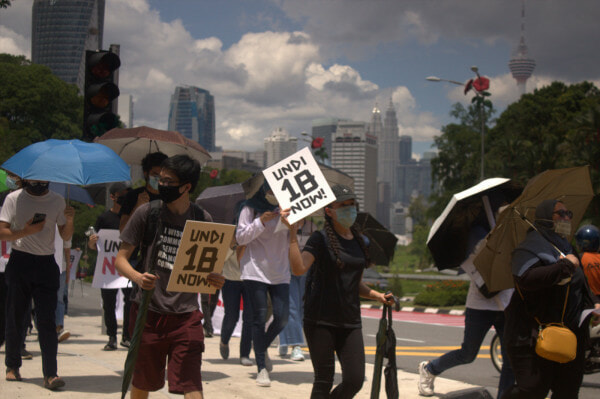 Meanwhile, the AVR system is part of the UNDI18 bill that was passed where eligible Malaysians will be automatically registered in the system instead of having to manually register themselves which is our current practice.

This system will also enfranchise the 4.4 million eligible Malaysians who have yet to register themselves as voters.

By delaying the implementation of both of these matters, it is expected that 7.8 million Malaysians will NOT be able to vote during the upcoming GE15. 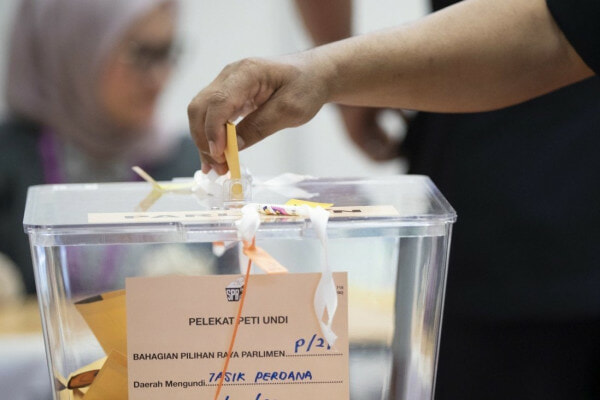 Over 1 million Malaysians are living overseas but less than 8,000 used the postal votes to vote in the last GE14!

That’s not all, many other eligible Malaysians have trouble voting too. This includes: 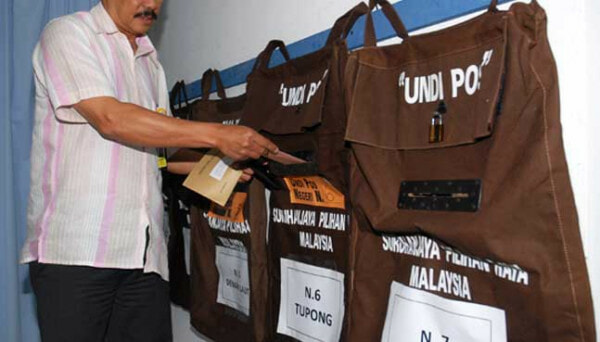 Thus, the #JanganNafiUndiKami petition is important as it makes voting more accessible for all Malaysians to perform their basic right as a rakyat.

Who is behind this campaign?

The online petition was started by Bersih, an NGO that focuses on institutional reform so citizens can see a hopeful and better Malaysia.

#JanganNafiUndiKami is part of their ‘Ketuanan Pengundi’ campaign – a campaign that emphasises 6 different pillars which is crucial for Malaysia. 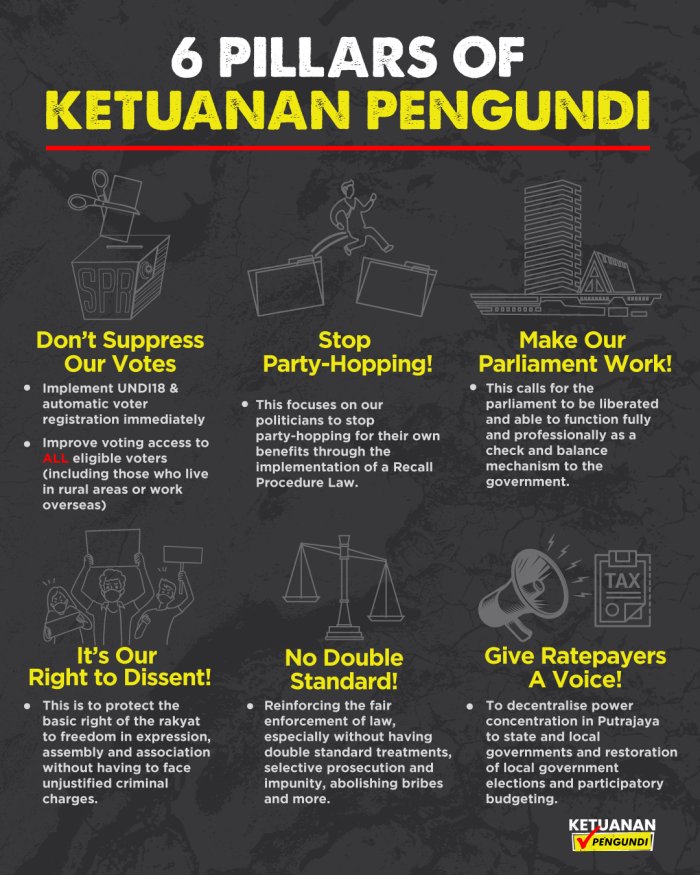 Based on the response from netizens, it can be seen that the petition resonates with many of our rakyat as some of them voiced out their thoughts. One user replied, “Youth today are the leaders of tomorrow, continue fighting to ensure that our voices [are] heard YB.”

If you’d like to support the #JanganNafiUndiKami petition and join the fight to increase voters’ accessibility in Malaysia, you can sign the petition here.

Other than your signature, you can also contribute to the cause by:

What are your thoughts on the petition? Do you support it or no? Let us know below!