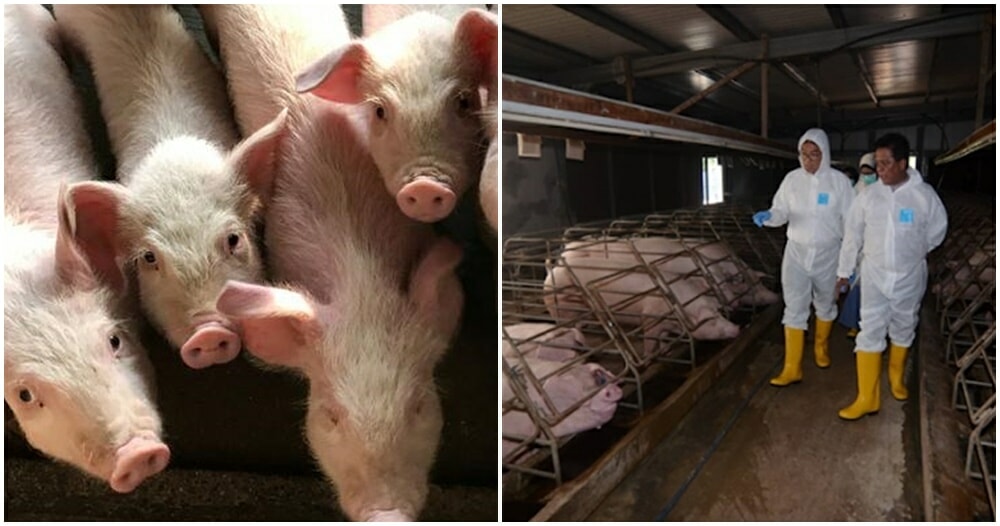 When it was recently announced by Chinese researchers that a new strain of swine flu known as, G4, has ‘pandemic potential’, the world held it’s breath. Could this be the next widespread disease of 2020?

Here’s what we know 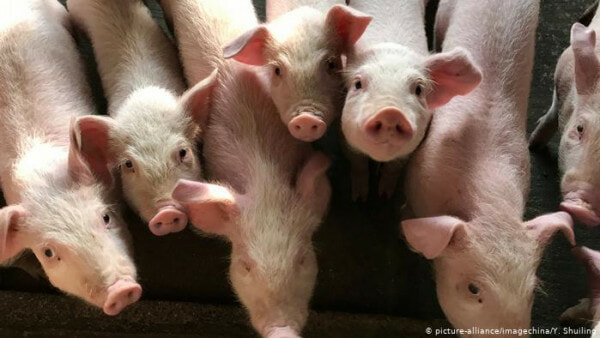 While it emerged from pigs in China, the virus can infect humans so just like the H1N1 virus that swept the globe more than 10 years ago.

“G4 viruses have all the essential hallmarks of a candidate pandemic virus”, say reports from the Proceedings of the National Academy of Sciences.

G4 genetically descended from H1N1pdm09, the virus that sent the world into a pandemic back in 2009 and took the lives of an estimated 151,700-575,400 people within the first year of its circulation as recorded by the Centers for Disease Control and Prevention (CDC). 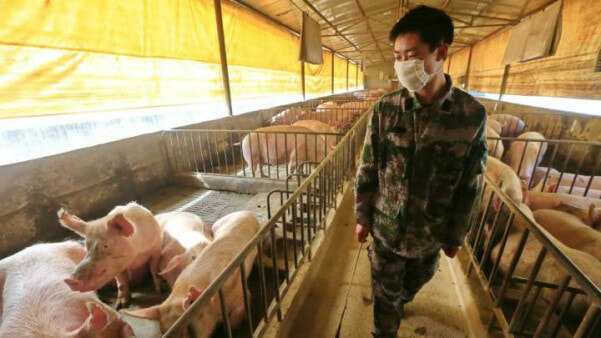 The main concern now is that the virus could further mutate and adapt in the form of human-to-human transmission, which could lean to a potential global outbreak. What’s equally as worrying is that the virus strain is relatively new so we have little to no immunity against the virus.

Based on the results from nasal swabs that were conducted on the affected livestock, G4 was discovered to be highly infectious as it could replicate in human cells and cause more serious symptoms in rodents such as ferrets than other viruses, said reports from SCMP. As of right now, 10.4% of swine workers have already been infected and testing revealed that 4.4% of the general population have been exposed to the virus.

But since this virus strain was only detected in China, should we really be that worried?

Should we be worried?

On 1st July, it was discovered by the Department of Veterinary Services (DVS), that a different strain of Swine Influenza H1N1 (SIV H1N1) virus has been detected in Malaysian livestock through a national surveillance programme, according to reports from BERNAMA.

However, unlike G4, this strain of Swine flu does not show symptoms of the disease and are not at risk of spreading the infection to humans. Nonetheless, it doesn’t mean we should be any less cautious about the possibility of another animal-borne disease taking the world by storm. 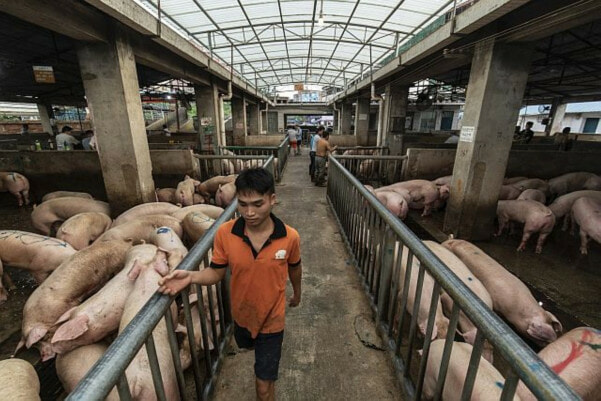 “Eurasian avian-like swine influenza virus are known to be circulating in the swine population in Asia and to be able to infect humans sporadically,” said a spokeswoman from WHO as recorded by BBC.

While we are currently focused on battling the existing Covid-19 pandemic, we shouldn’t lose sight of other potential pandemic viruses. In fact, these instances of Swine flu “comes as a salutary reminder” that we are constantly at risk of a new emergence of pathogens from animals that act as a source for the spread of widespread diseases, said James Wood, the head of the Department of Veterinary Medicine at the University of Cambridge. 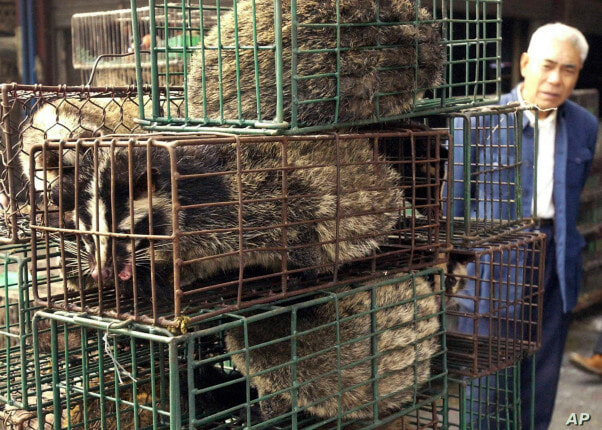 Thankfully, Malaysian authorities such as the Agriculture and Food Industries Ministry (MAFI) and the Malaysian Quarantine and Inspection Services (MAQIS) took various measures to prevent diseases such as this from entering the country.

By placing restrictions on the importation of pigs and swine-related products, and monitoring inspections of the country’s main gateways, the DVS said measures are being increased to ensure awareness and safety among citizens.

Also read: WHO Says The Covid-19 Pandemic Is Ten Times Deadlier Than H1N1, Acknowledges The Importance of Vaccine