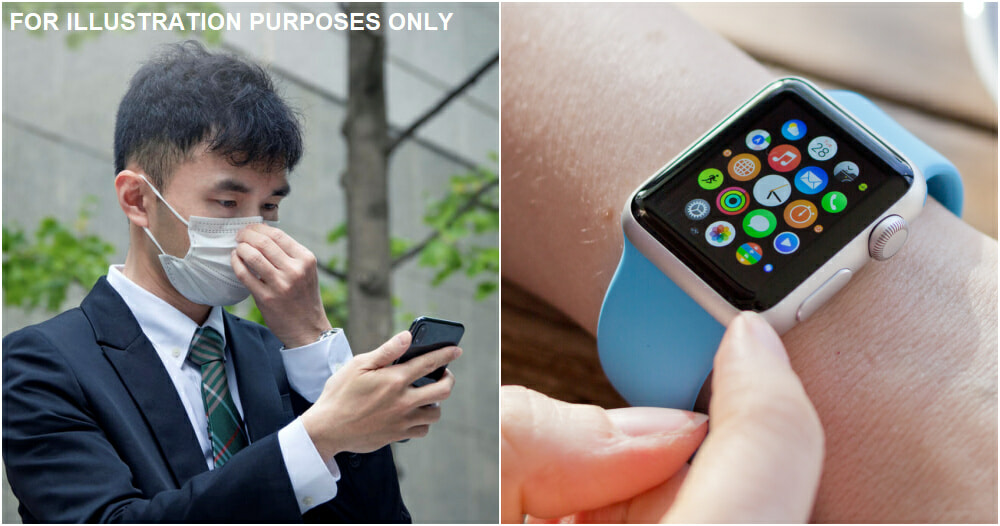 Wearing a mask is not the world’s hardest task, but it can be a tad bit annoying whenever we try unlocking our phones using Face ID while wearing a mask.

Well, not anymore! Well, at least not for for Apple users…

Apple has revealed that its next big update, iOS 14.5, will help iPhone users unlock their devices using their Apple Watch when they attempt to use Face ID while wearing a face mask during a pandemic. This update will also require apps to get the user’s permission before tracking their data. 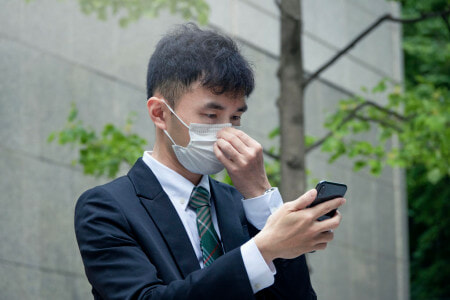 Apart from that, the iOS 14.5 will also bring in new cool features to the iPhone such as more diverse Siri voices, skin tone options to better represent couples in emoji, and much more.

As for unlocking devices using an Apple Watch, Apple’s latest iOS 14.5 update will allow this feature that works with the iPhone X and Apple Watch Series 3 models onwards that run watchOS 7.4.

Here is how it works

The “Unlock With Apple Watch” function can be found under Face ID & Passcode in Settings. But users must first wear an unlocked Apple Watch.

Facing the iPhone will allow it to detect a mask. Users will then receive haptic feedback from their watch, meaning their phone has been unlocked.

This will allow the phone to bypass facial recognition. 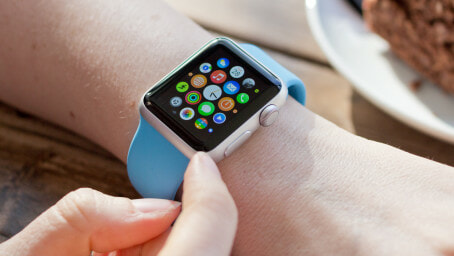 Simply go to Settings > Face ID & Passcode, and scroll down to the new Unlock With Apple Watch option.

Toggle it on to turn on the feature.

If you can’t find the “Unlock With Apple Watch” option, this means you probably did not update your device to the latest iOS 14.5. Make sure you do that first.

This means that another person with a mask on will be able to unlock the phone if the phone’s owner is within a metre away.

To avoid this from happening, the Apple Watch buzzes whenever it is used to unlock the phone.

The watch will also send a notification informing the user that the phone has been unlocked and will also show a button to lock it back.

So, if you were to press the lock button, it will immediately lock the phone and will require a passcode again on the next unlock.

What are your thoughts on this new update? Let us know in the comment section below!

Also Read: Here’s How You Can Listen Back To Your WhatsApp ‘Voice Messages’ Before Sending Them 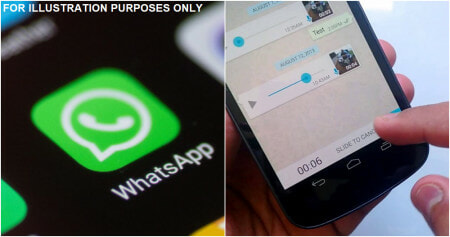