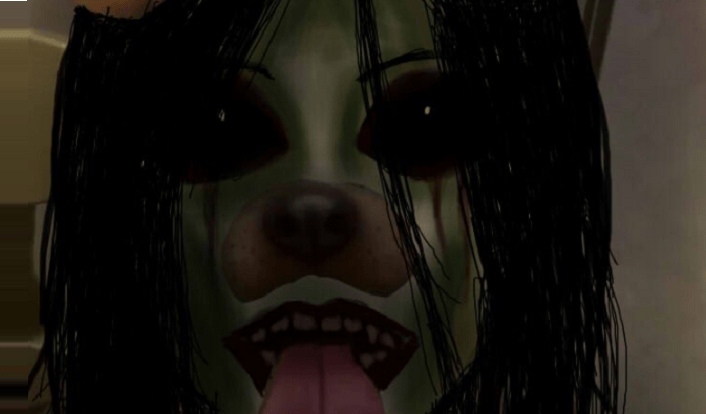 Snapchat is amongst the latest interactive mobile application that allows one to share live recordings.

For those that are not on the app just yet, I’ve only got one word for you…

Anyway! The app is known for their filters where they’d capturing one’s face and add on effects that’s fun to share around. However, one girl’s experience may make you think twice about using it.

RocketNews24 reported an instance where a Japanese girl had used the app whilst on night shift, and the recording has picked up more than expected.

The girl that goes by the Twitter handle, @mittyaro_ posted a creepy recording of the app that has got people talking.

She explained that she was working the night shift (not exactly sure where and for what job) when the call button from the bathroom rang. Knowing that no one was around, she decided to check it out. Creepy isn’t it? Apparently Mittyaro thought so too, and decided to record the investigation, just in case.

We’re not exactly sure why she decided to record using Snapchat along with the doggie filter, but she did. Maybe she was halfway through snapping and decided, “hey why not?”

From the video, we can see that there is no one visible at the premise. However, the camera apparently detected something and has caused the famous dog filter to come on screen. 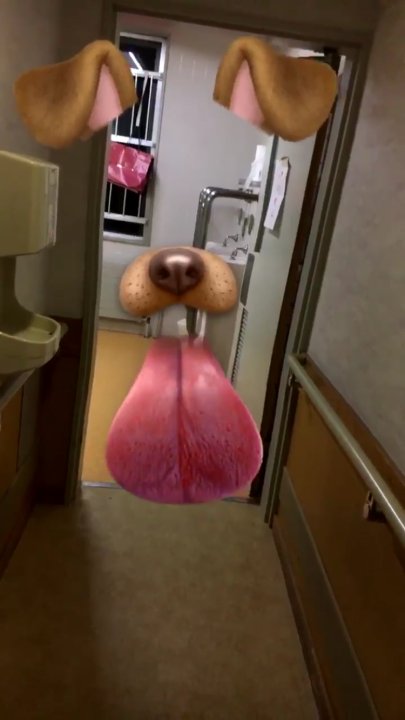 What’s even scarier, was that for the next few seconds, the dog filter was moving and its tongue stuck out every now then. Some have speculated that whatever, the thing that’s in front would have been opening and closing its mouth. wtf …

The Japanese girl wrote, “I don’t like this, I want to go home.”

Anyone would have hauled ass outta there!

What’s even creepier was a user who illustrated how the ghost must’ve looked like. With the doggie filter being so large on her screen, it only means whatever was there was actually standing very up close to her! EEEEKKKK! 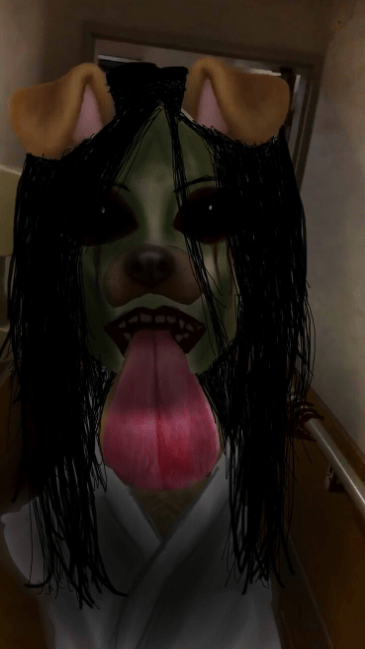 However, another has commented that the app might have mistaken the background as a facial feature, hence the dog filter appeared. 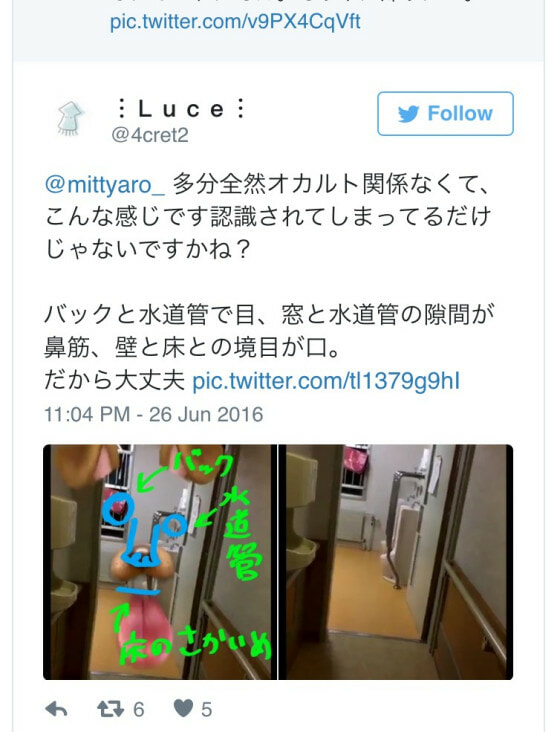 Moreover, facial glitches on the app is not unheard of.. although usually it doesn’t animate like what this girl has captured. Then again, it doesn’t necessarily mean the camera has captured something supernatural … or did it? *shivers 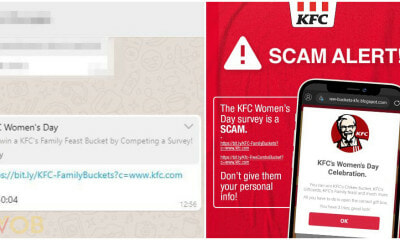 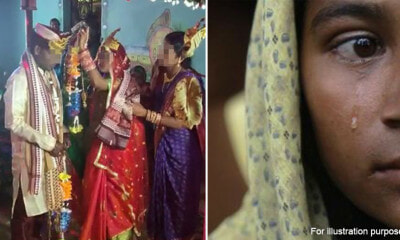 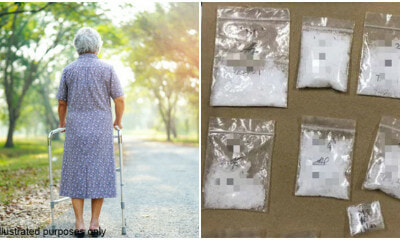 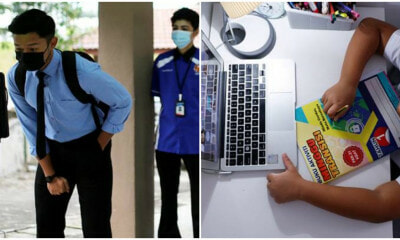