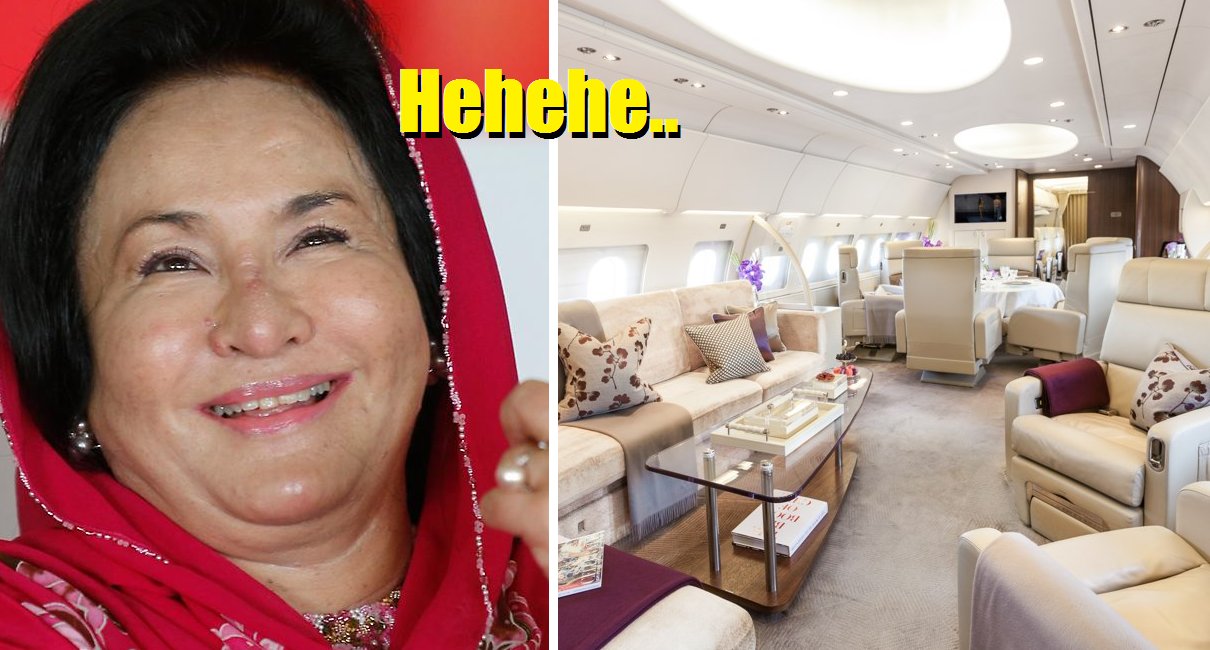 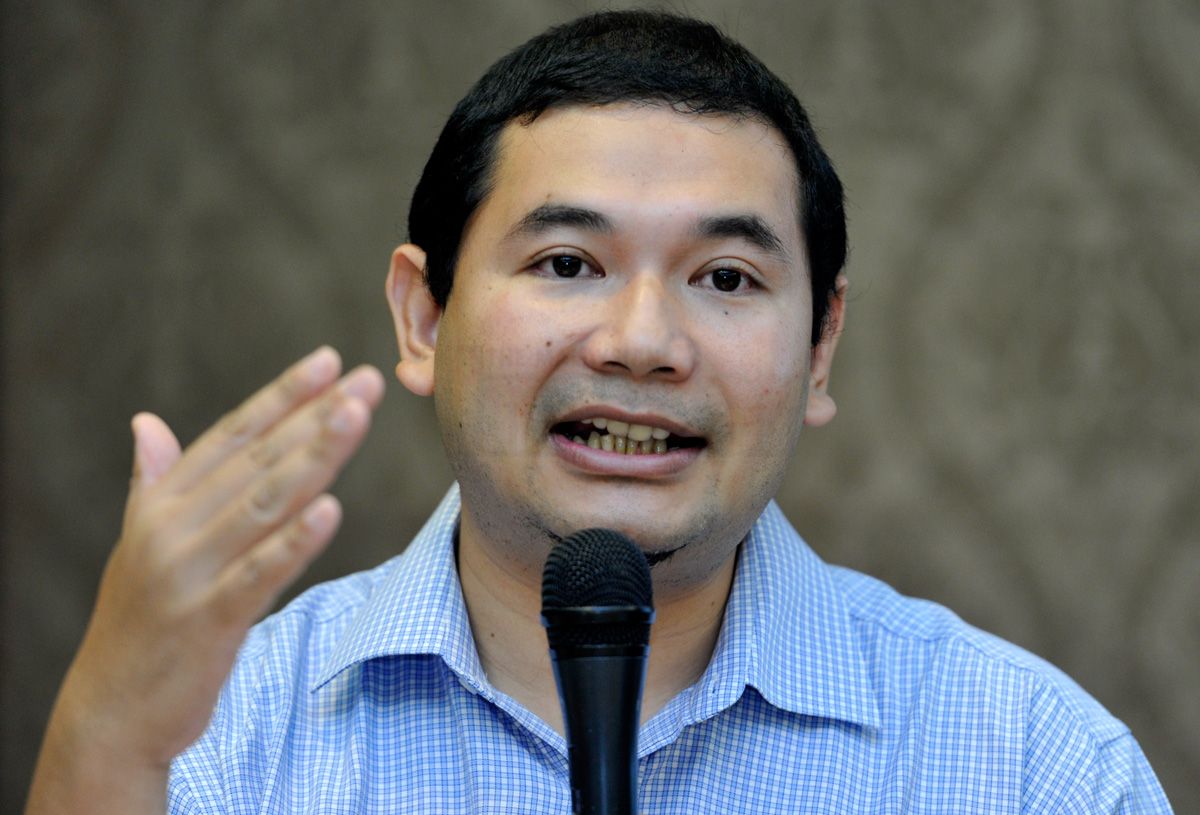 The private jet was purportedly used by the prime minister’s wife Rosmah Mansor for her trip to Istanbul last month.

Based on checks with companies that offer jet-renting service, the hourly rate of an Airbus ACJ319, the model of the jet in question, was USD$15,000 (approximately RM60,000) according to Rafizi. This means that a hefty RM86.4million was spent to charter the plane for two months, or 1,440 hours.

The RM86.4 million could’ve been better used to fund the studies of 1,920 university students, said Rafizi.

The same amount, he said, could similarly be used as Majilis Amanah Negara (Mara) loans of RM20,000 each for 4,320 bumiputera students.

The Emirates ACJ319 is split into two main zones. The first is a lounge area, complete with a dining area and an executive lounge designed to seat 12 people. 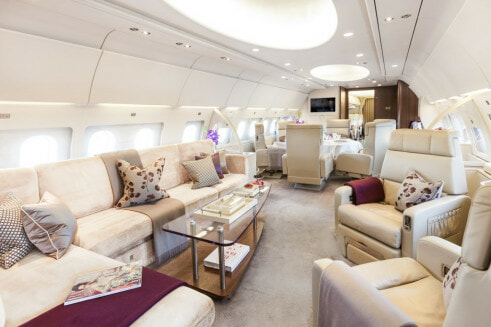 The second zone at the rear of the aircraft boasts 10 private suits. Each private suit comes equipped with sliding doors and can fit fully-flat beds. 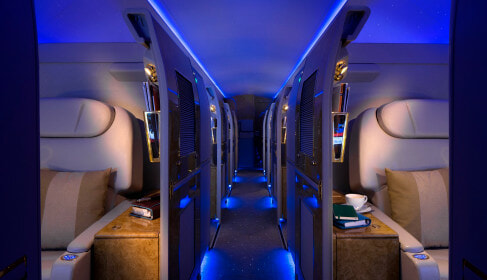 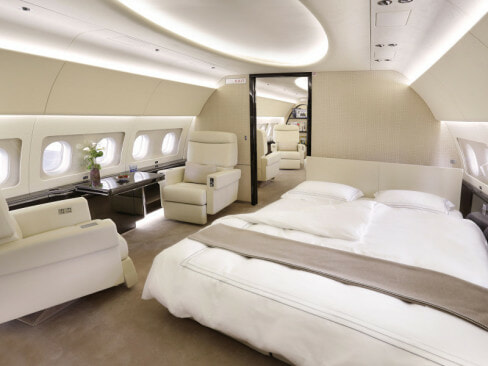 In the midst of the expose, some netizens have highlighted a Bernama report dated March 16, 2015, saying “JPA said, in addition to the ACJ319 and ACJ320, the government executive aircraft fleet included smaller plans namely the Falcon acquired in 1989 and the Global Express in 2001.”

Rafizi pointed out to MalaysiaKini that, “Even if she took a first-class flight, I’m sure it would be much cheaper than renting a whole private jet”.