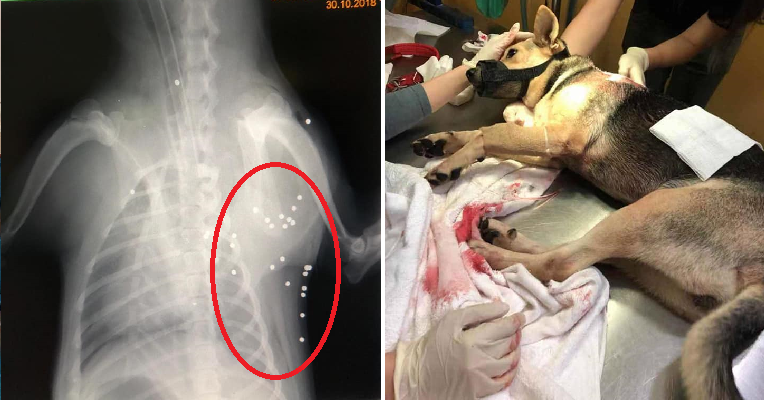 This is truly outrageous! A six-month-old puppy was shot for at least 42 times in Bandar Putra, Kulai in Johor by what appears to be a BB gun and it was left heavily injured. What’s worse is that this puppy was not even a stray dog but belongs to one of the residents in the area! 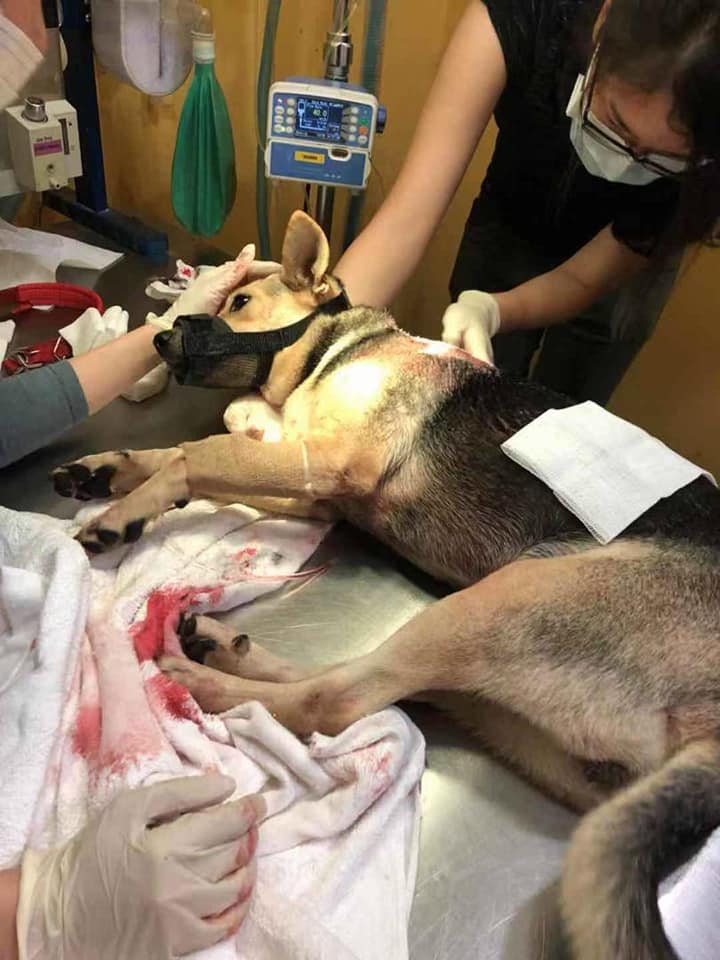 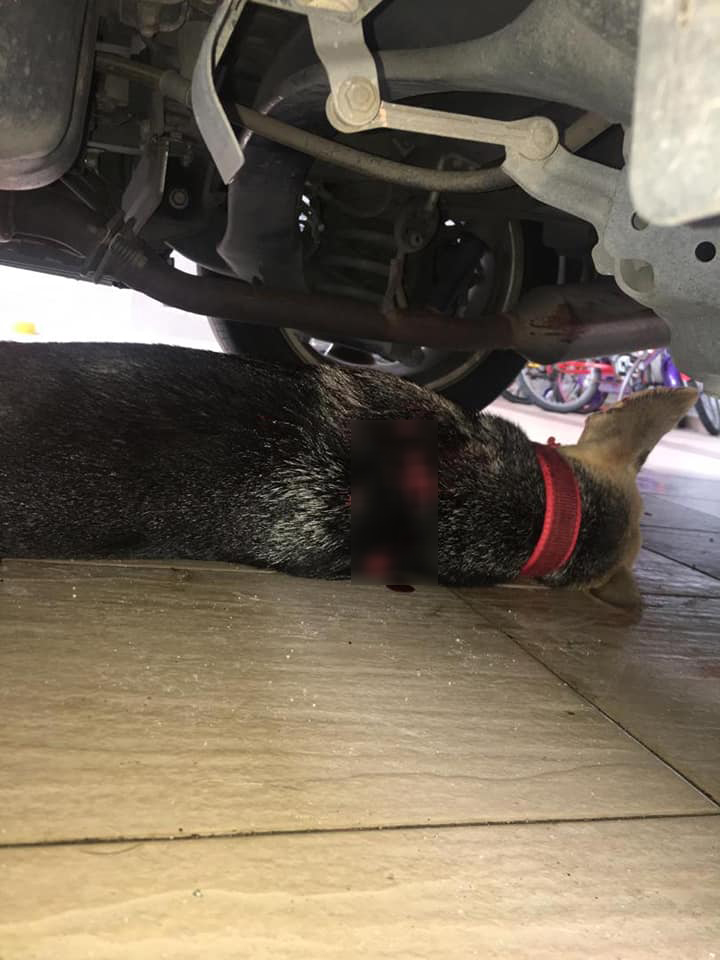 According to Oriental Daily, the incident happened at around 4pm on October 29 and the owner, 30-year-old Xu Jingrong was at home with her mother. Xu said that her puppy, which is called Vicky, had been walking around the neighbourhood as it was her habit but suddenly, they heard some loud, explosive sounds coming from outside.

Fearing for Vicky’s safety, she quickly went out to look for her dog and was shocked to find her lying under the car, bleeding profusely. At that time, they saw two guys who were nearby and they looked like they were from the Kulai Municipal Council (MPKu). They quickly backed off and said hurriedly that they “only shot the dog but did not kill it”. WTF! 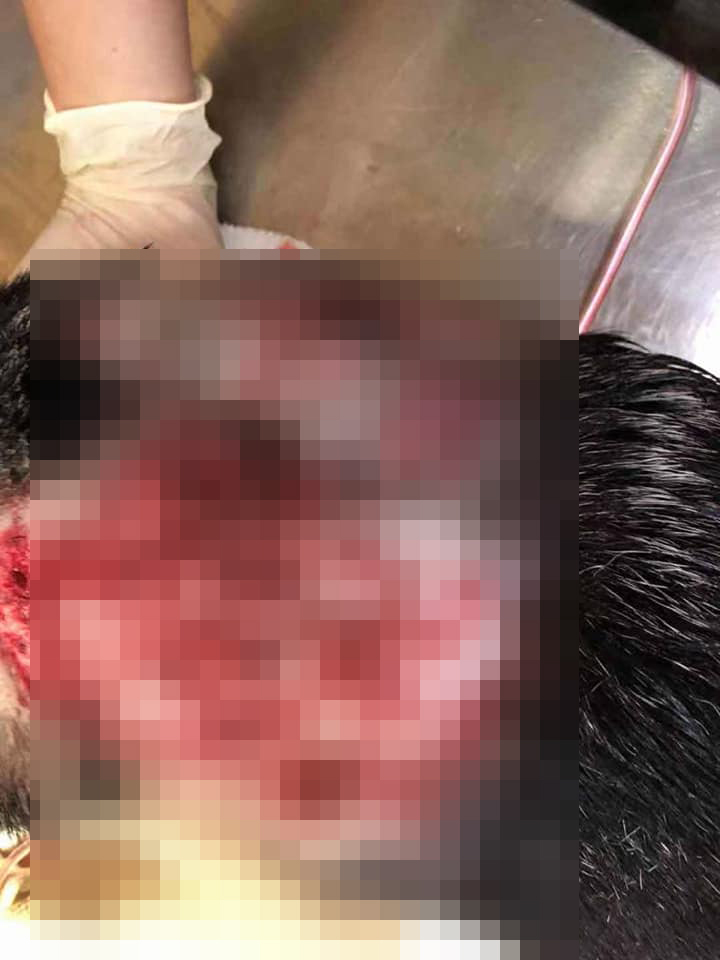 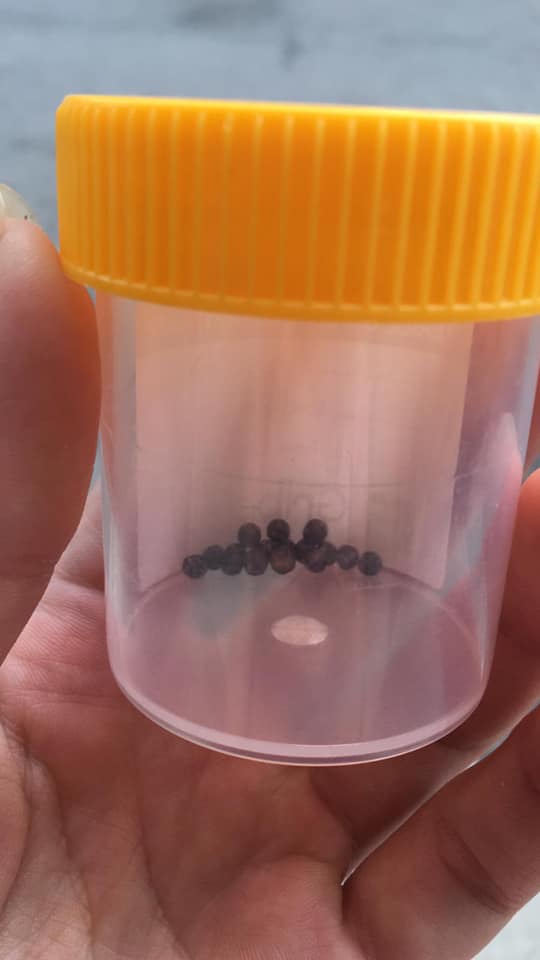 Xu said at that time, she was more worried about the safety of her dog so she did not do anything to them but rushed her dog to the vet quickly. To her horror, when she reached the vet, they found many, many holes on poor little Vicky’s injured body and further inspection showed that her body was riddled with tiny lead bullets that looked like it came from BB guns.

Vicky was suffering from two serious wounds on her body and after some X-rays were done, they discovered that she had 42 bullets in her body. The vet immediately performed surgery on Vicky to extract the bullets. Unfortunately, they could only take out 16 of the lead bullets as the other 26 of them were too dangerous to extricate. 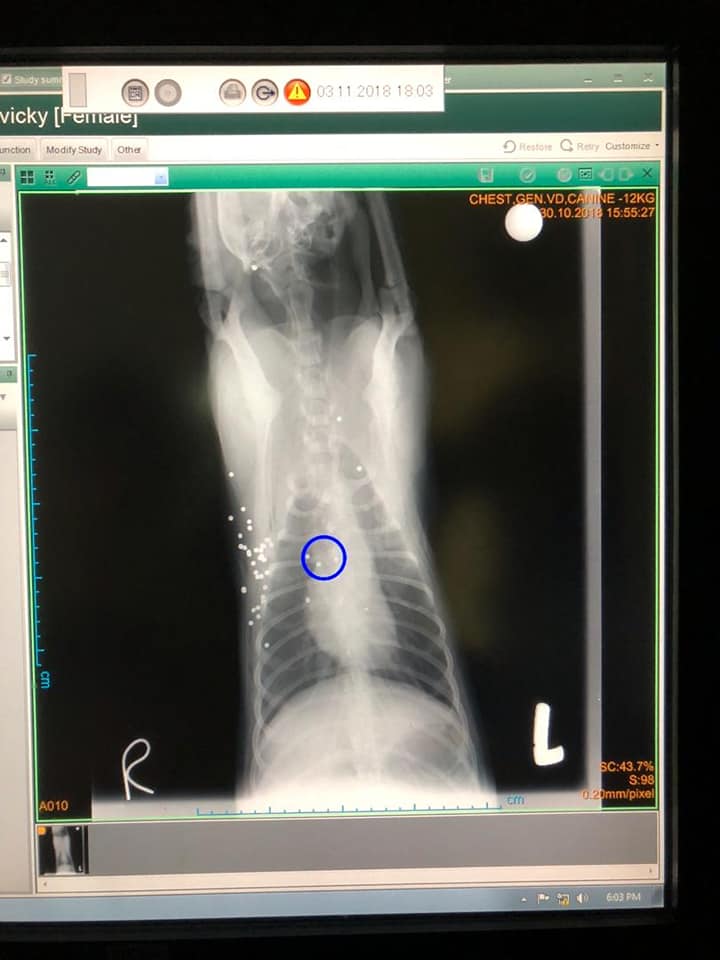 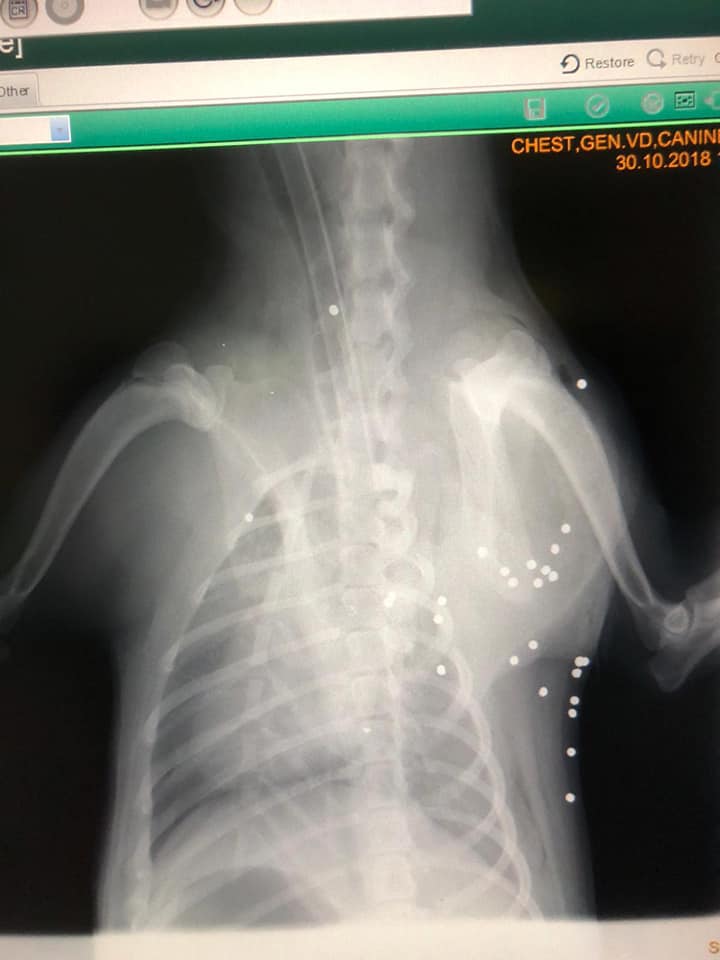 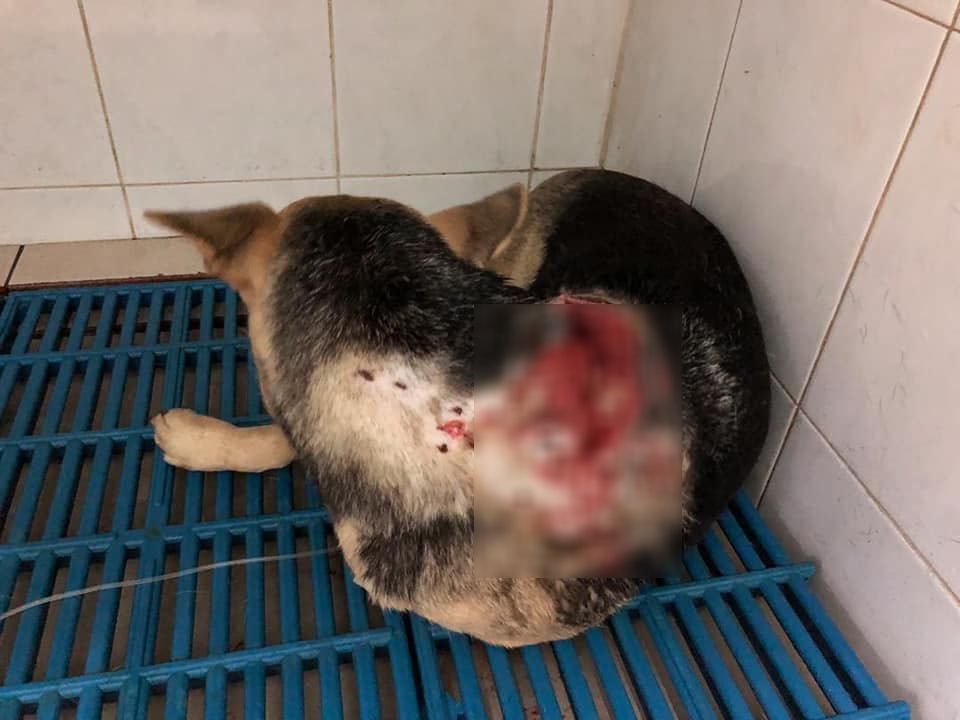 Xu said that her puppy’s condition is currently stabilised but because all the bullets could not be taken out, Vicky is at risk of lead poisoning. She is afraid that there might be complications and Vicky would still need to be prepared for another round of surgery.

It was reported that Vicky was wearing a collar at the time of the shooting (which should be a clear sign that she belongs to someone) and Xu said that she was well-loved by the residents in her area. She added that they had viewed their CCTV footage and found that the two men entered in a vehicle that had the insignia of the MPKu. 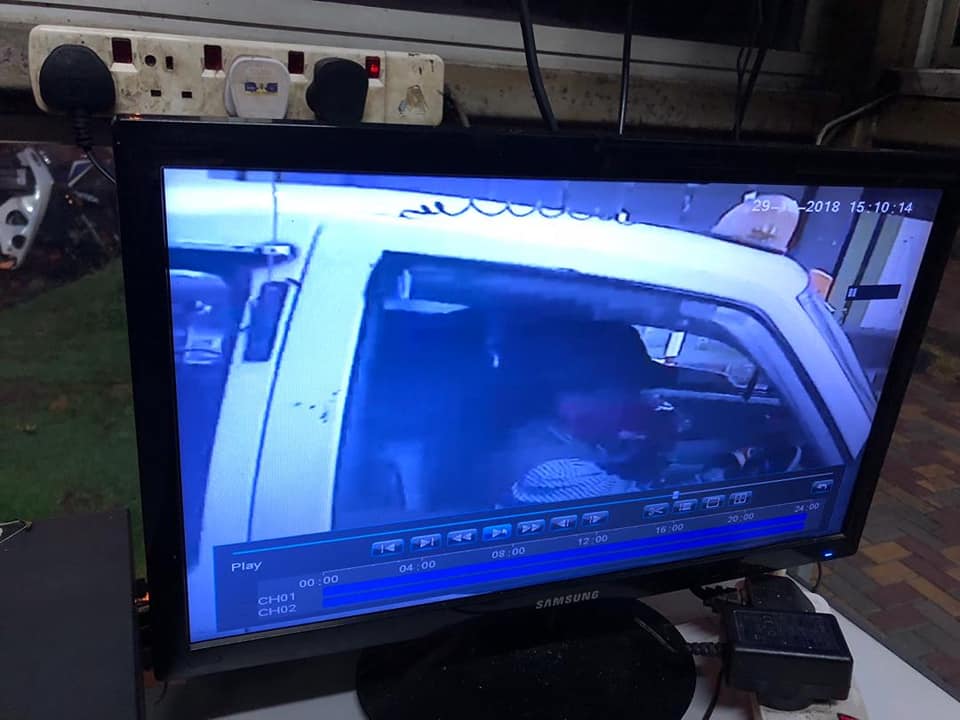 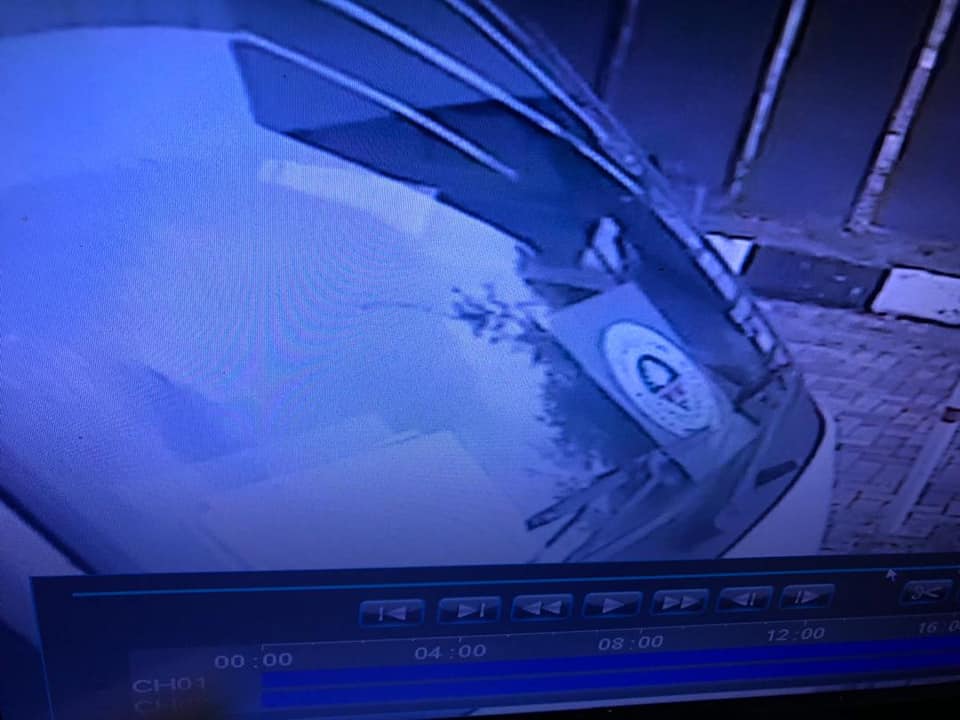 She said that they were probably here to shoot crows but had shot her dog instead. What a terrible mistake if this is true! Meanwhile, she had lodged a police report about this incident. In response, Wong Bor Yang, a councilor for MPKu said that they were aware of this case and will investigate from their side as well.

He told Oriental Daily that there was no more budget to shoot crows this year and ruled them out. However, he said that they will investigate the case to determine whether it was their contractor responsible for culling stray dogs who did it. Wong added that if it was them, he would take stern action against them. 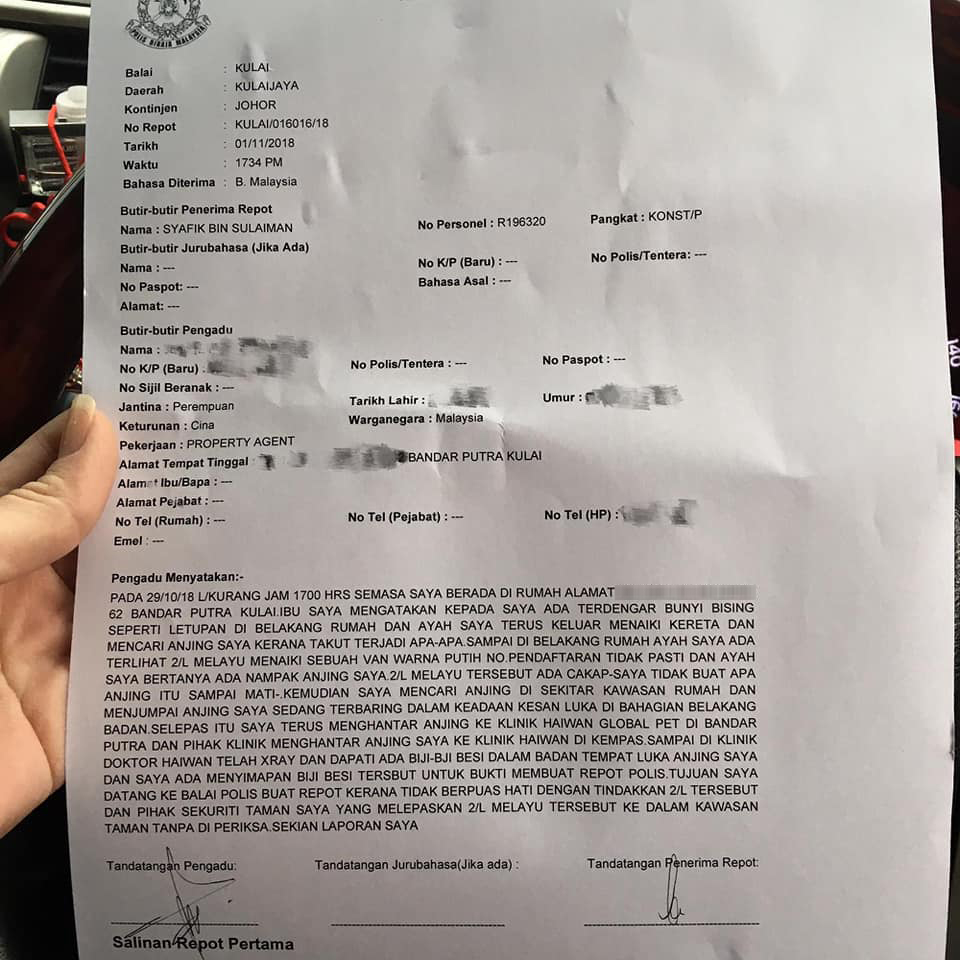 Wong explained that if they found a dog wandering around, they must first determine that there is no owner before doing anything. Besides, these contractors should never shoot a dog, though they’re allowed to put them down using injections, provided they get approval from MPKu and the Department Of Veterinary Services (DVS) before that. Which means that those guys are in deep trouble!

Let’s hope they catch the culprits and bring justice for little Vicky! 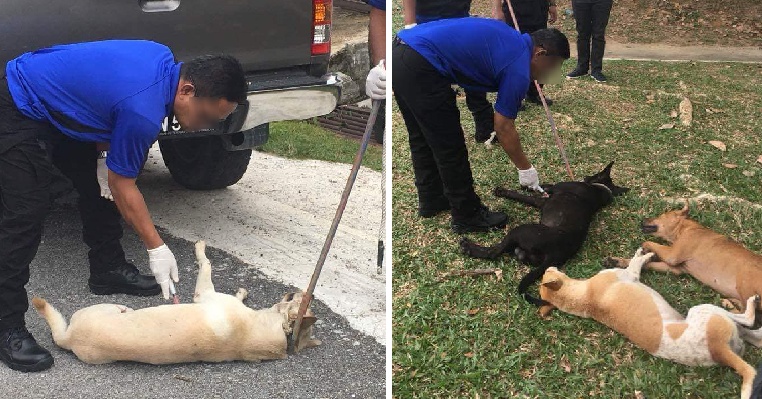