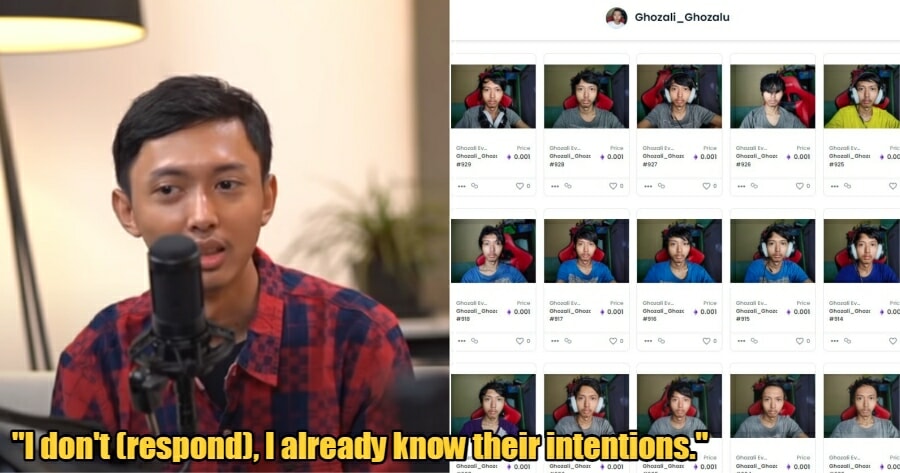 Just a while back, an Indonesian man took the internet by storm after he sold his selfies as NFTs for millions.

Now, not only is he getting attention from potential customers but he’s also getting bombarded with messages from women.

Based on a report by Kompas, 22-year-old Ghozali shared that ever since he became super rich and a viral sensation, women have flooded his inbox with messages reaching out to him. 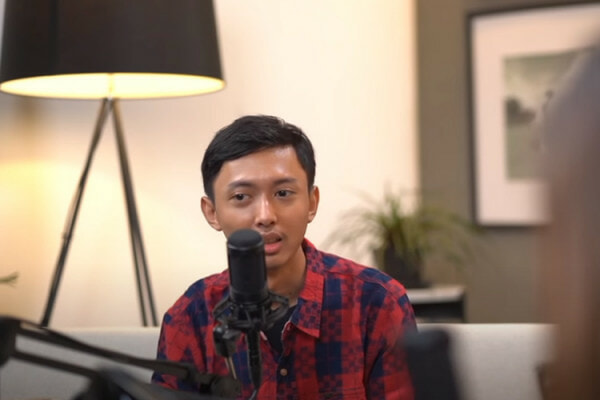 Ghozali, who appeared in a podcast, was asked about how many women have approached him since his internet success, to which he replied, “many”.

“Many have written to me”, he said.

He also admitted that he doesn’t respond to their advances.

“I don’t (respond), I already know their intentions”, he added.

Ghozali raised to fame after his OpenSea account, Ghozali Everyday, where he sells his collection of selfies from 2017 to 2021, raked in a staggering US$986,485 (RM4,126,790) in sales, making him an instant millionaire (billionaire if you’re in Indonesia).

Now that he’s come into such a huge amount of money, it’s obvious that he needs to be weary of those showing a sudden interest in him.

We wish him the best of luck with that!

Also read: This Thai Tattoo Artist Has 8 Wives & They Live Happily Together Under One Roof 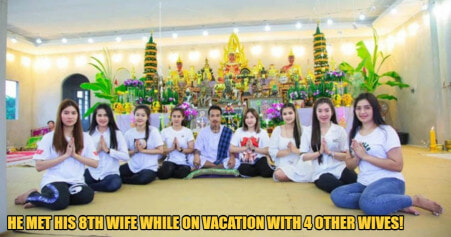