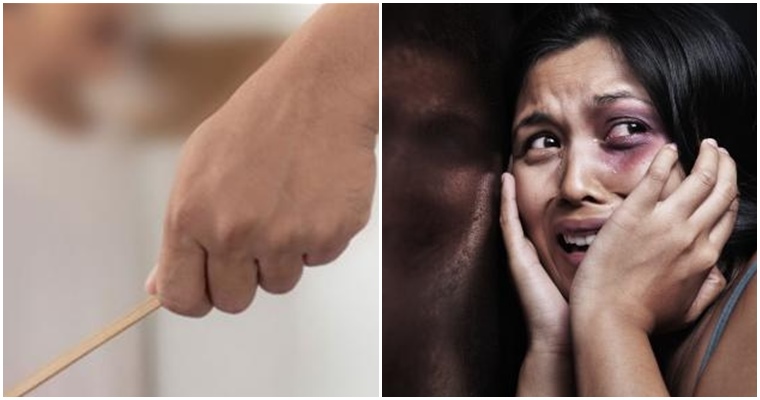 Imagine living in fear, tormented by the same people for eight years! This poor maid must’ve been scared for her life the whole time.

Extracted from Harian Metro, an Indonesian maid lost her sight and had injuries in various parts of her body, believed to the effects of being viciously abused by her employers for eight years. 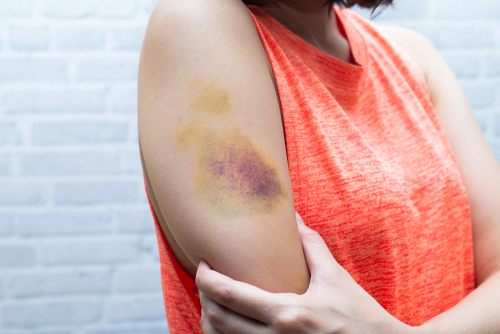 Thankfully, the 29-year-old woman was saved by the Gambling, Vice, and Secret Societies Prevention Division (D7) from the Police Contingent Headquarters (IPK) in Perak, who breached the Jalan Sultan Iskandar, Ipoh, property she was held in last Sunday (Oct 20th).

According to the Head of Perak’s Criminal Investigation Department, Senior Assistant Commissioner Anuar Othman, after the breach, the police apprehended a man and his wife, aged 35 and 26, who are alleged to be the employers of the victim.

Anuar said that they received info regarding the exploited maid beforehand and thus decided to send a team of officers and D7 members to rescue the victim and apprehend the couple.

The poor maid was most likely caned and beaten by hand as the investigators could detect numerous scars of past injuries on her body. 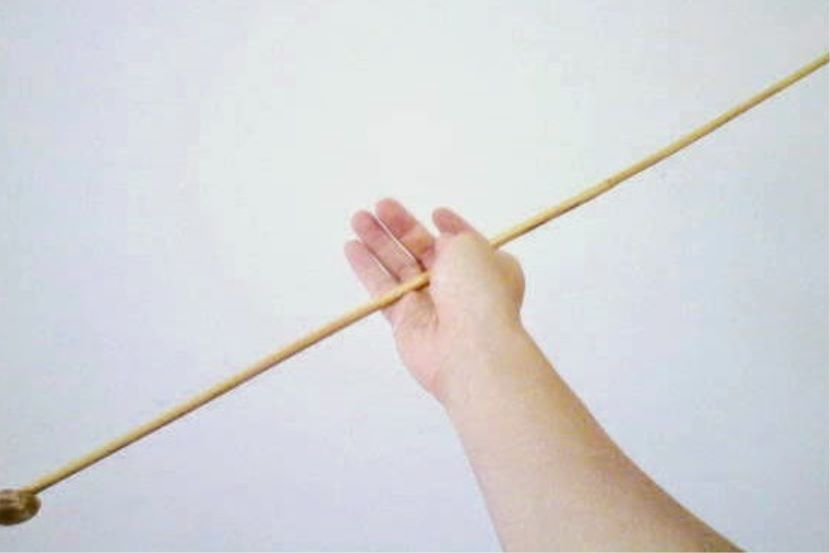 “Not only that, her face was swollen because it was punched, and she lost her sight due to the abuse she has received since 2011. We found her in a traumatic state and was terrified.” He added.

The two suspects even admitted that they had never allowed the victim to return back to her country. Shame on you!

They were then remanded and the case will be investigated under Section 12 of the Anti Human Trafficking and Anti Migrant Smuggling Act (ATIPSOM) 2007.

We may have few disputes with the Indonesians once in a while over food and football, but really, no human deserves to be treated like this! Hopefully, the couple receives punishment equal to their crime.

Also read: Heartless Employer Only Gives Maid ONE Meal a Day, Splashes Water If She’s Not Up by 5am 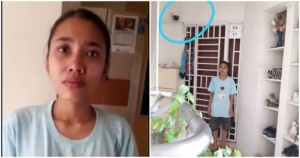