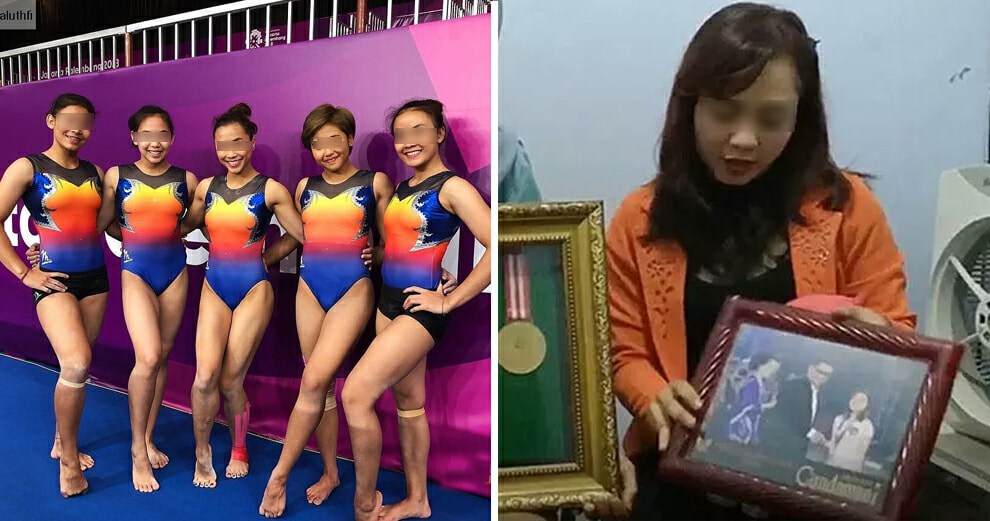 Seriously, not only did medical reports confirmed that she’s in fact, still a virgin but what does one’s private life have anything to do with being a better athlete in the first place?

The 30th SEA Games is currently underway in the Philippines, a platform for Southeast Asian athletes to showcase their abilities and compete for the title of the best in the region for their respective sports. Up until mid-November, that includes 17-year-old Shalfa Avrila Sania, a bright and promising Indonesian gymnast until she was suddenly dismissed from the nation’s SEA Games squad by her coach. 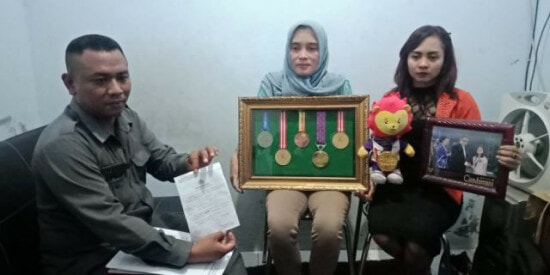 The reason? Her coach claimed that she’s no longer a virgin. Seriously?! What does that have anything to do with being a gymnast?

According to Indonesian news portal iNews Jatim, Shalfa’s family was left outraged by the sudden dismissal, more so considering how it has now smeared her dignity and reputation. Her mother, Ayu Kurniawati in an interview with local media stated,

“The coach said my daughter always goes out late with her male friends and their interrogation showed she was no longer a virgin.” 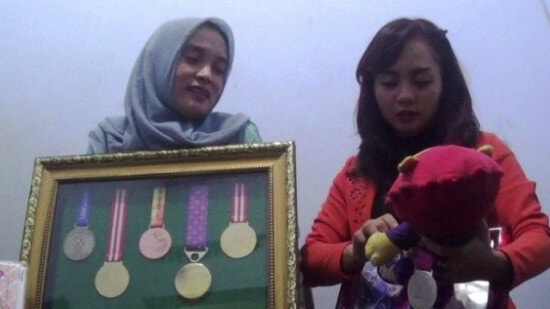 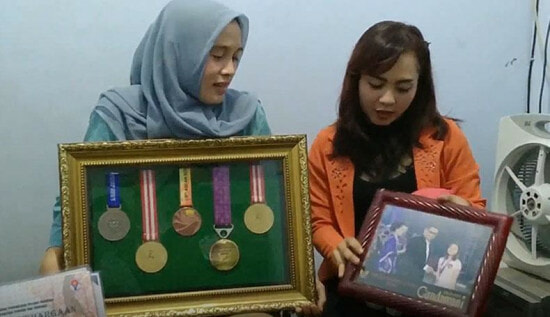 Ayu further added that she is shocked and seeks to clear her daughter’s name, who up until today has won nearly 50 medals since she took up the sport at 8 years old and has rejected any doubts over her performance for the country.

Furthermore, Shalfa’s family even took her for a medical report to prove that her hymen is in fact still intact, making the accusation by her coach baseless and slanderous. They even sent the report to the Indonesian Ministry of Youth and Sports to protest her dismissal.

When pressed by the media, the Ministry’s spokesperson Gatot S. Dewa Broto claimed that Shalfa’s dismissal was actually due to performance and disciplinary issues. However, he does not deny the possibility that the coach made a mistake, saying,

“We will take firm action if the athlete was sent back due to questions over her virginity because this is a matter of privacy, dignity and has nothing to do with performance.” 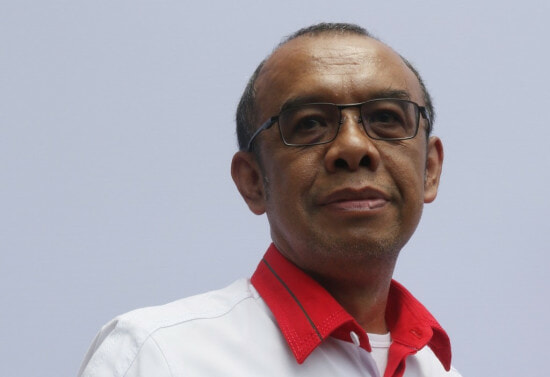 Hopefully, Shalfa would be given the justice she deserved and have the chance to strive in the sport without being subject to misogynistic mindset. What do you think of the whole incident? Share your thoughts with us in the comments section!

Also read: WHO Wants to Ban “Two-Finger Testing” That’s Supposed to Test If A Female’s A Virgin Or Not 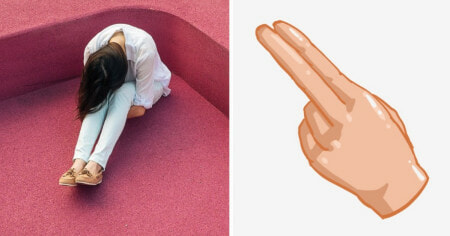