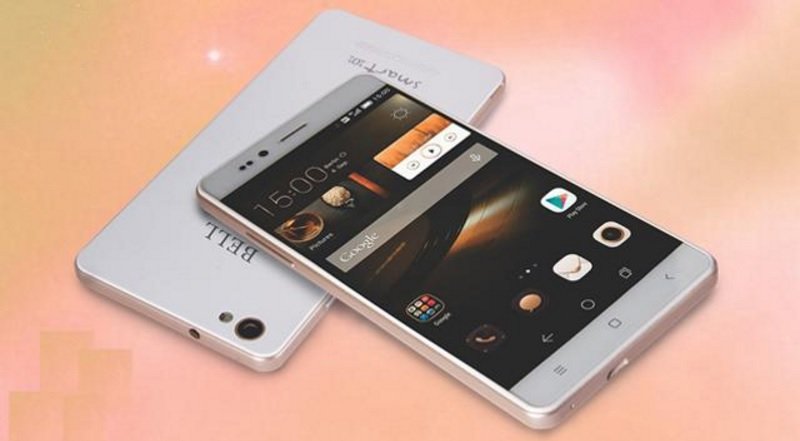 When your phone reaches it’s 2-3 year mark, you know it’s about time. The , you probably have a few dents here and maybe a cracked screen, your phone lags at every app you open and worse of all, the battery starts depleting like no body’s business.

Thinking to buy another one can be a stressful task because you know you’re going to spend a banging buck on a new one and your wallet is going to cry right after.

However, an Indian startup recently got a lot of attention as they are launching their new phones, Freedom 251, now known as the world’s cheapest smartphone.

In case you didn’t know, India is known for their skills in tech and medicine. So it isn’t very surprising to know that they are able to create a phone that you won’t cry over when you accidentally drop it to the ground.

The stylish looking smartphone looks legit and honestly? Everyone is trying to get their hand on one right now.

If you think the price only meant it’s a shitty phone, here are the specs:

For the amount of money I’m paying, this is way much more than I’m expecting.

And hey, even if the specs are not up to your ‘standards’, you can always buy it for the lols!

Ringing Bells is less than a year old and they are based in the northern Indian city of Noida.

India has one billion mobile phone subscribers and is expected to overtake the United States as the world’s second largest market for smartphones within the next couple of years.

According to the website, the phone can be ordered in India starting Feb. 18.