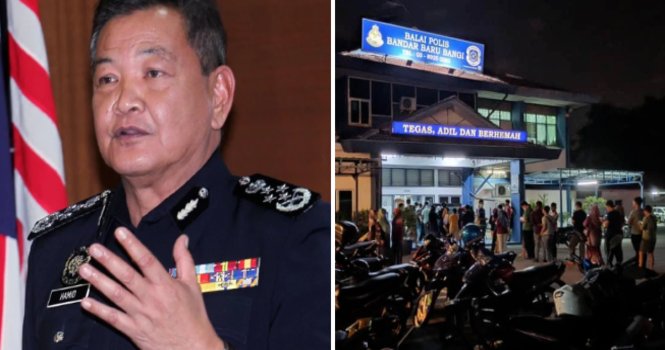 According to the Star, Malaysians were forming long queues at various police stations in different districts in hopes to get the written permit for interstate travel, mere hours before the start of the movement control order. There were even long queues in front of shops where people were waiting in lines to try and obtain photocopies of their identity documents. 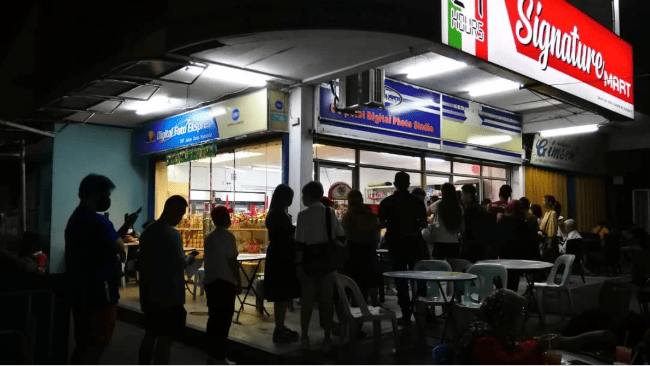 However, Malaysians should take note that the police have clarified, stating interstate travel during the Restricted Movement Order is banned. Special permits allowing anyone to travel interstate will not simply be issued to anyone who requests it. According  New Straits Times (NST), special exemptions to the ban will only be made for those who are faced with selected circumstances.

In an official statement by the Inspector General of Police, Tan Sri Abdul Hamid Bador, he stated that the special permit will only be given for those who faced with situations such as the death of a close family member, critical illness of a close relative, the requirement of medical treatment, for themselves, or a close family member and other situations which will be considered by the police. 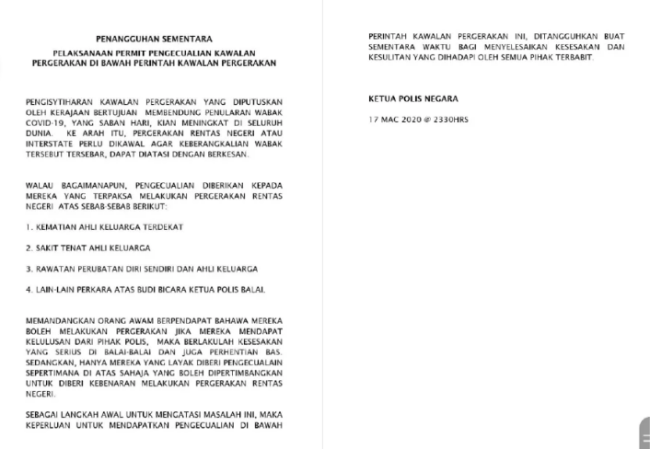 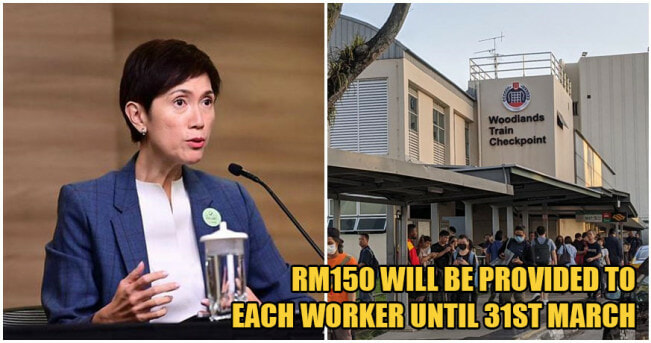