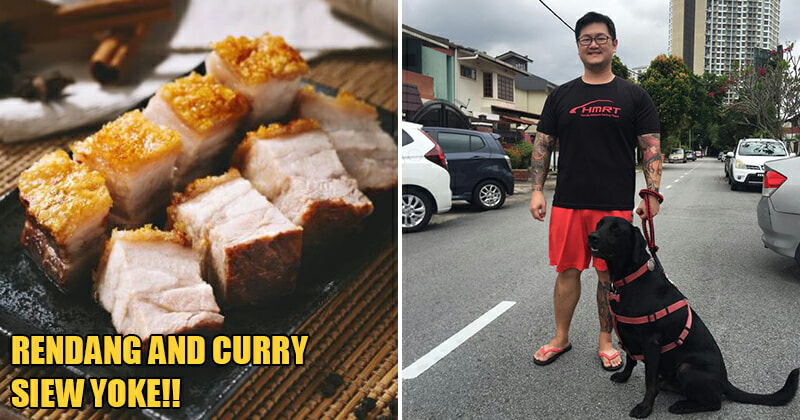 Source: What The Bak
ShareTweet

When the going gets tough, the tough get going as the saying goes, and for one guy from Petaling Jaya, he got going after a worldwide pandemic set in and forced many of us to stay at home. 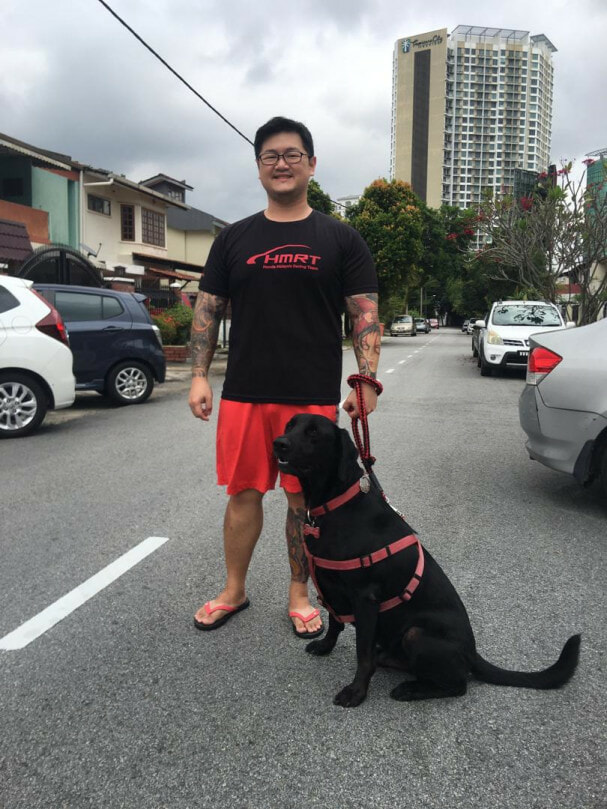 Joe was previously working in the automotive industry, with big names such as Honda and more recently, Mercedes Benz. Feeling unfulfilled, he decided to take a break and pursue other opportunities. 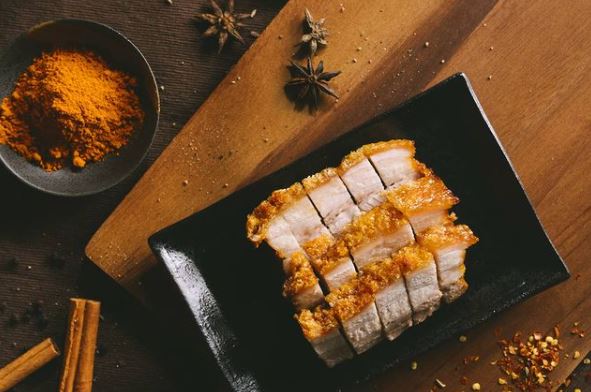 During his hiatus, Joe told WOB that he had been craving for the siew yoke near the office he used to work at. Unable to travel far at the time due to the Movement Control Order (MCO), Joe decided to make some of his own siew yoke at home while everyone was quarantined. 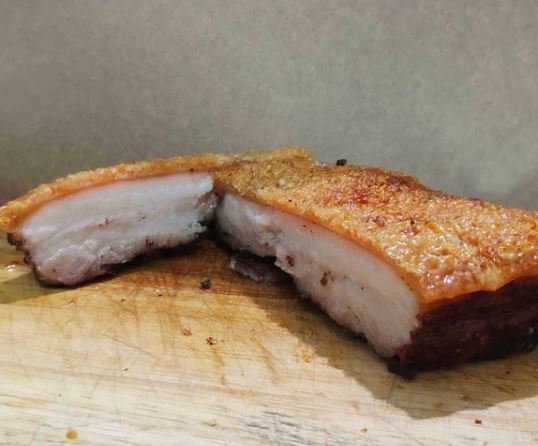 “I had a friend try some of my roasts and he said he wanted to order some from me, so I made another batch for his family. They loved it and suggested I start selling and make a business out of it”.

And that’s how What The Bak came to be!

Joe started to spread the word of his newly-formed siew yoke business around mid-2020 and it started selling like hotcakes! He sold just over 80kg worth of roasted pork within a month after launch! 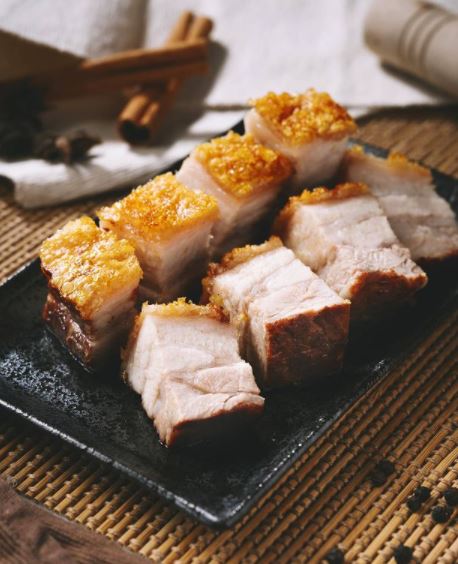 Siew yoke (or sio bak in Hokkien) is a mouth-watering, flavourful roasted pork dish that has been a Malaysian favourite for a long time and they’re found at many Chinese hawker centres. They’re usually roasted until the skin becomes a golden crisp while the meat stays juicy, giving a unique dining sensation all on its own.

When What The Bak first started, there was only one traditional flavour of roasted porky goodness, but over time Joe decided to spice things up a bit and added two more flavours to his roasts: rendang and curry. YUM!

Obviously, we had to try it for ourselves and we managed to get our hands on them. We must say, it was absolutely delicious! 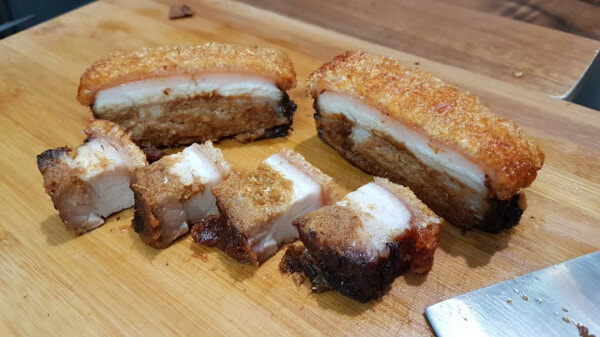 The rendang flavoured siew yoke is a must-try!

The curry flavoured one, on the other hand, was not too spicy and subtle enough to compliment the natural aroma and taste of the pork. There’s also the unmistakable taste of savoury spices that give the curry a deep and earthy flavour. This curry and siew yoke is definitely a match made in heaven!

The skin had also been roasted to a crispy texture so you get that satisfying crunch while the meat was juicy and tender with every bite. 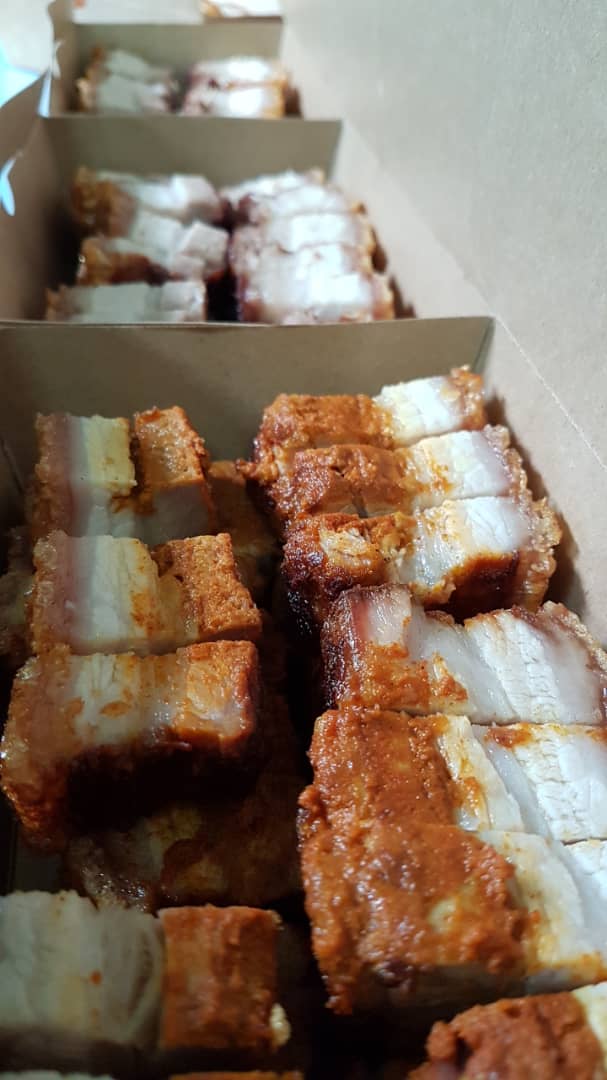 You can almost smell the curry just by looking at it!

You must try it for yourself to understand what we mean!

He also makes charsio (or more commonly known as ‘char siew’ in Cantonese) if you’re in the mood for something more classic! 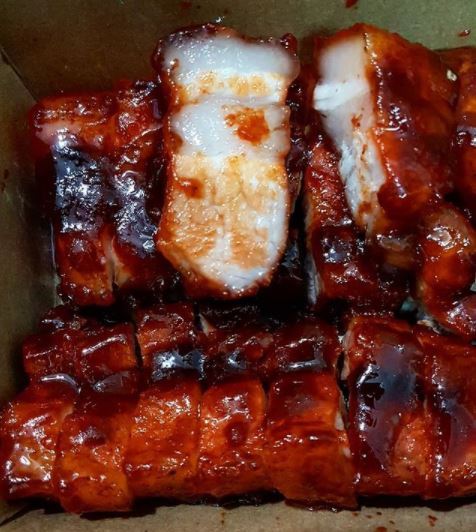 Without having any prior experience in making siew yoke, Joe shared with us that he got the initial recipe from his cousin after being inspired by her roast.

“I also started experimenting with different roast techniques I found on the internet. Sio bak has many different techniques and recipes so it’s important to find the one that suits you.”

After some time, he found a sweet spot that made his roasts enjoyable by all.

Wondering how the bak to order?

Check out the menu below and drop Joe a message via Instagram, Facebook or text him directly via WhatsApp at +6011-5402 2982 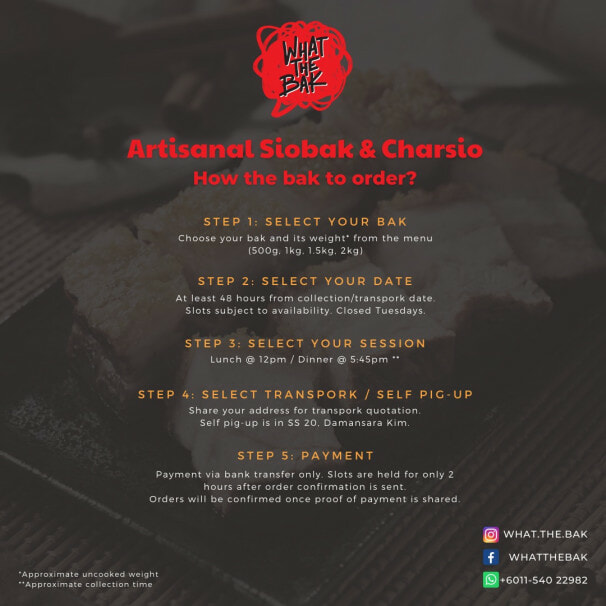 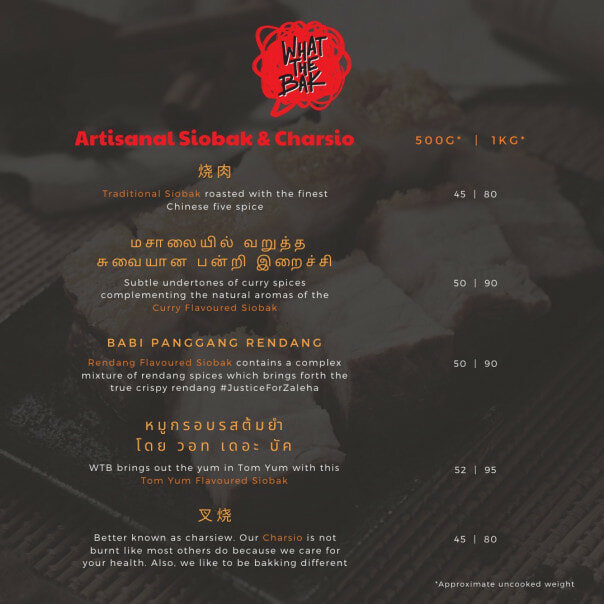 FYI, for a limited time only, What The Bak is also offering a 10% discount on every 500g order of sio bak until 31st January 2021! So order now and don’t miss out on this delicious porky treat!

As he would always say after completing an order: Thanks for the suppork!

Also read: Siew Yoke Or Rocks? We Can’t Tell The Difference & Neither Can The Rest Of The Internet 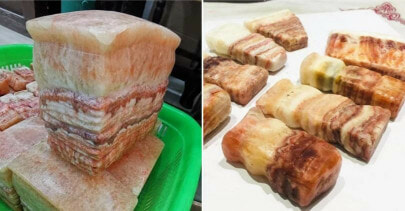