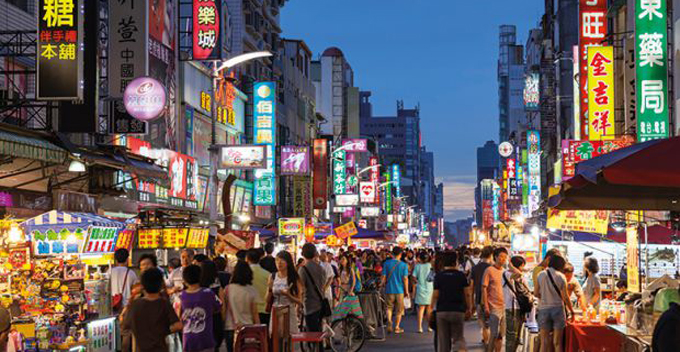 Ageing population is a problem that most developed countries are facing, due to prolonged life expectancy and a reduced birth rate. However, in the case of Taiwan, the process seems to be speeding up way faster than any other developed countries, which has thus prompted the government to take drastic action.

According to Oriental Daily, the Taiwanese government has come up with a new immigration law to mainly tackle the ageing population issue while attracting foreign professionals as well as skilled workers. 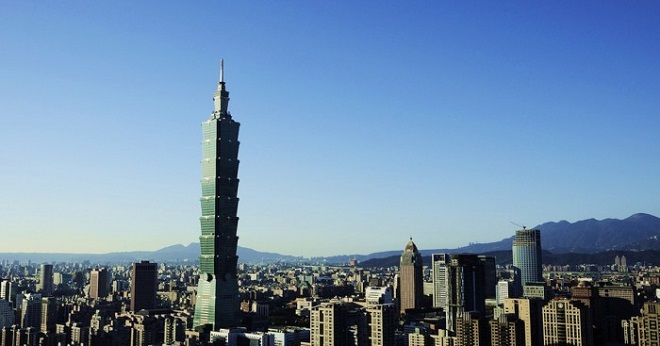 Based on the new proposed law, foreign workers who’ve worked for seven years in Taiwan will be granted permanent residency. This step aims to help expand the middle-class skilled workers category and the import of foreign talents.

Also, foreigners who’ve invested RM1.99 million for three consecutive years can enjoy the privilege of permanently staying in Taiwan. The local government stressed that this new law will only be implemented under the condition that it does not affect the job opportunities and salary among the locals. Smart move! 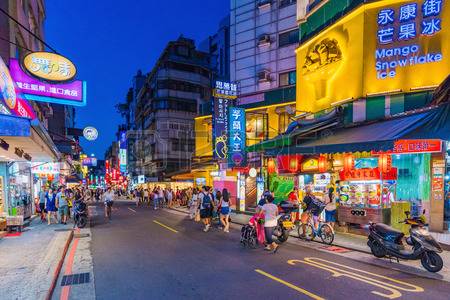 This draft first came out on Tuesday (15 May 2018) and will go through law-makers as early as September. It was understood that Hong Kong and Macau citizens will benefit the most from this new law.

So guys, if you know anyone working in Taiwan, spread the word and let them know about this! 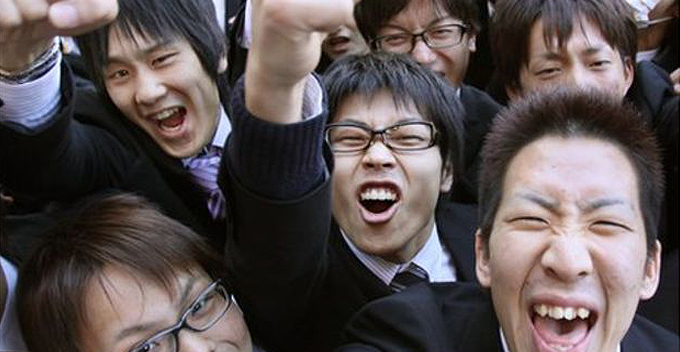