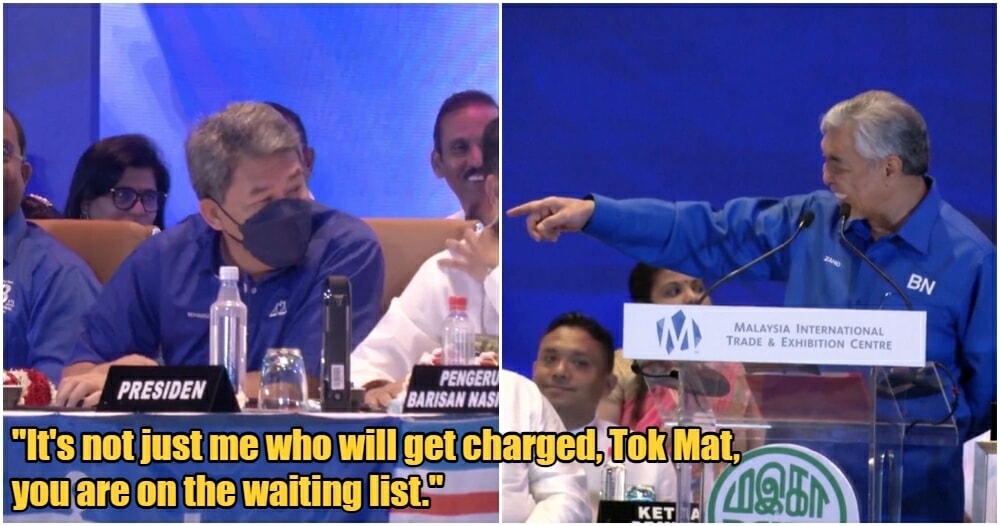 With GE15 coming soon, politicians are getting busy trying to convince the people to vote for them.

In a video that has gone viral and is being shared on different social media platforms, UMNO President Datuk Seri Dr Ahmad Zahid Hamidi is seen giving a speech about how GE15 will be “the mother of all general elections.”

He continued by saying that if they do not win this election, they will be in big trouble.

“If we lose, our fate will be worse compared to GE14. It’s not just me who will get charged, Tok Mat, you are on the waiting list.” 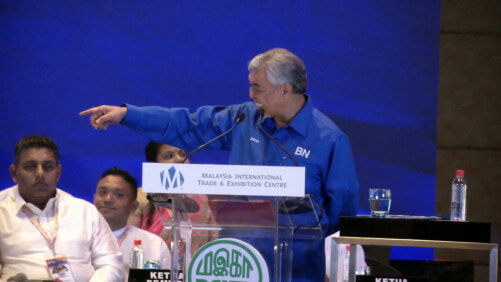 Following up on that, he also listed a few other names in a joking manner and told them they will be included as well, which prompted a sea of laughter from the audience. 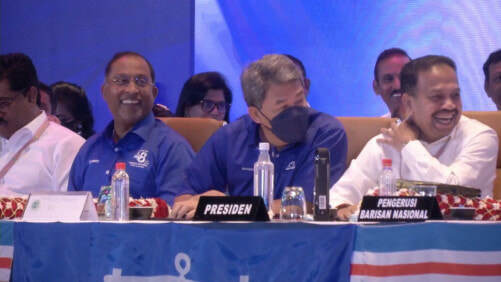 He elaborated and said that to stop what he has said from becoming reality, they must win GE15.

In a loud voice he exclaimed, “we must win dominantly in this general election, ladies and gentlemen!”

This clip was extracted from his speech at MIC’s 76th annual general meeting which took place on October 10. 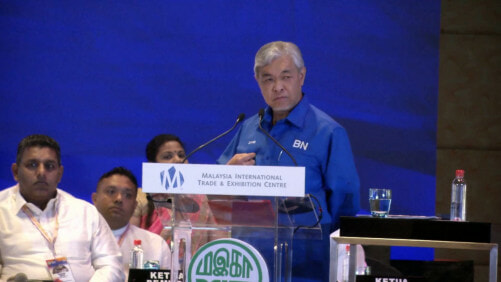 In the live stream, he is heard elaborating that they are not trying to challenge the judiciary system but are fighting against charges that are politically motivated.

“We challenge them on their selective prosecution as they are vindictive towards the leaders of BN.”

MUDA’s co-founder Syed Saddiq has spoken out about the clip and said, “UMNO’s motivation to win the election is so that they get off without any legal repercussions. If we don’t vote them out, we are doomed.” 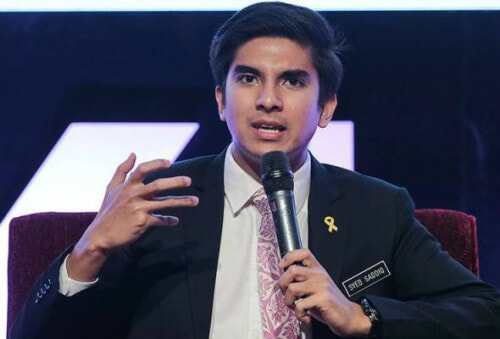 Meanwhile, many netizens have spoken their minds as well about the video.

“This video should be spread to every WhatsApp group available so that everyone knows this disgusting game that BN is playing.”

“I laughed. He was speaking nonsense. Never thought about the people. I don’t like to hate someone but if their attitude is like this, how can I not hate?”

Another user commented, “He wants to win the general election, not for the people but to release themselves. Can’t brain why some people still support them.”

Sentiments like this were repeated on different social media platforms.

Malaysia’s future is at stake.

If we dont vote them out, we are doomed.

What do you think of his comments? 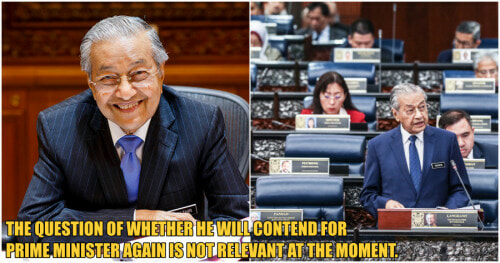