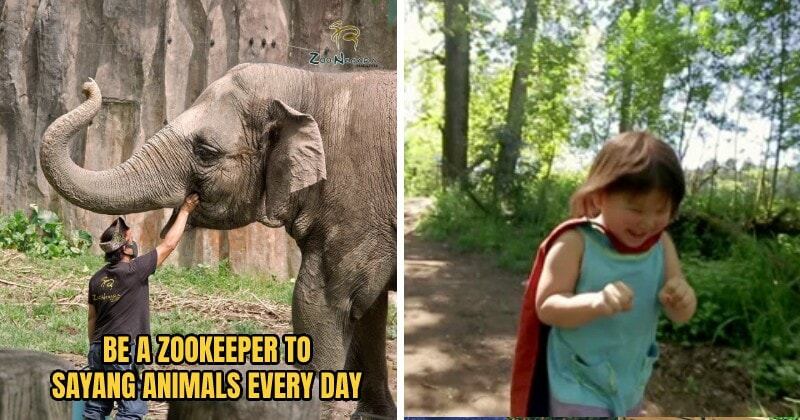 Who could deny that everyone, including Malaysians, had the wildest imagination when they were kids? We had superpowered imaginary friends, pretended to be knights or puteri, and fantasised about what fantastical career we’d have when we grow up.

Think you can relate to some of the most common dream jobs that Malaysians used to have as kids? Read on and find out!

1. Perform awesome music on stage as a solo artist or in a rock band 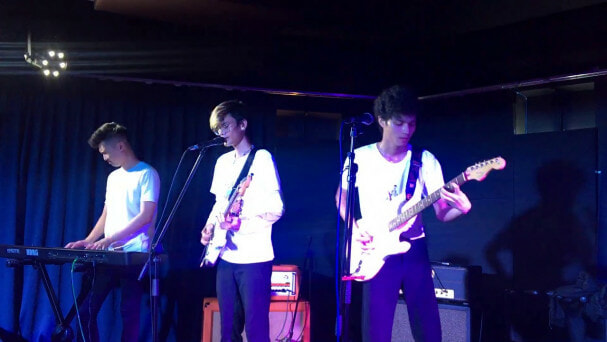 When artists like Taylor Swift or Ed Sheeran shared how they went from common folks to super famous, we believed that the same thing could happen to us!

We took singing lessons, self-learned to play the guitar and even signed up for our primary/secondary school’s yearly talent show to overcome our stage fright. Shoutout to our parents for layan-ing our pursuit at the time and funding our music classes!

2. Go on globe-trotting missions as an international super spy 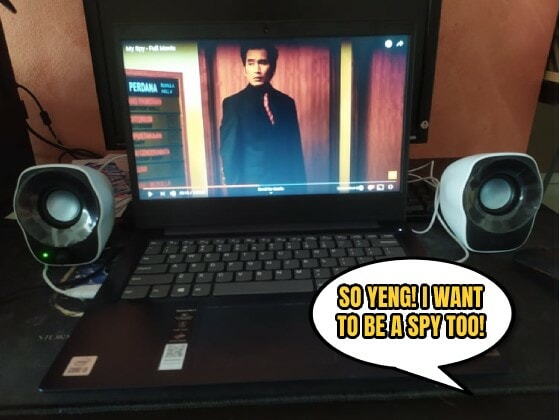 Fine suits, beautiful women, cool gadgets and sports cars – James Bond had everything that convinced young boys to become secret agents to save the world from nefarious villains (so as long as you close one eye from the violence and sexism lah).

Alas, we were doubtful that Malaysia has its own spy agency like Britain’s MI6, which is the only reason we didn’t pursue our dreams to become Malaysian super spies.

3. Be a professional animal lover in Zoo Negara 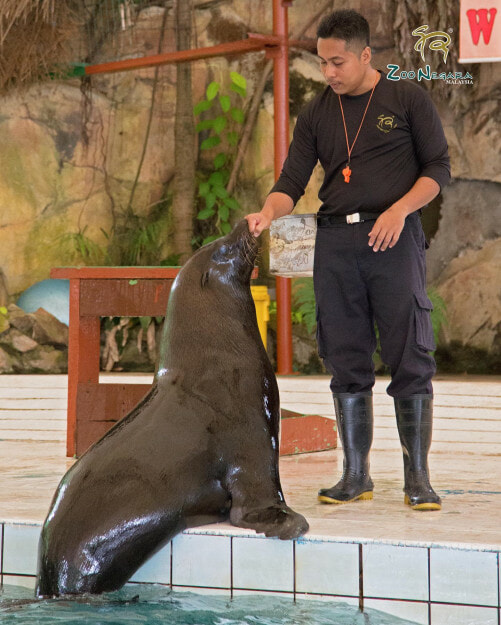 When we first went to the famous Zoo Negara on our school trip, anyone who love dogs, cats and the like were all “aww” and “wow” looking at other animals for the very first time. Which animal lover wouldn’t dream of caring for animals and earn a living at the same time? Seemed like a dream come true! 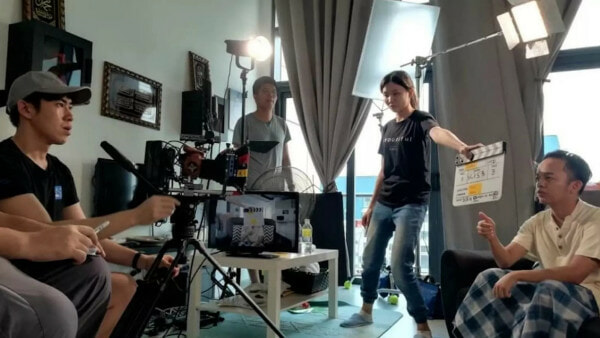 From the glamour of donning beautiful dresses at the Oscars to making big bucks acting in blockbuster movies, who wouldn’t be enthralled by the fame and fortune of acting in Hollywood? After all, if Tan Sri Michelle Yeoh could do it, why can’t we? 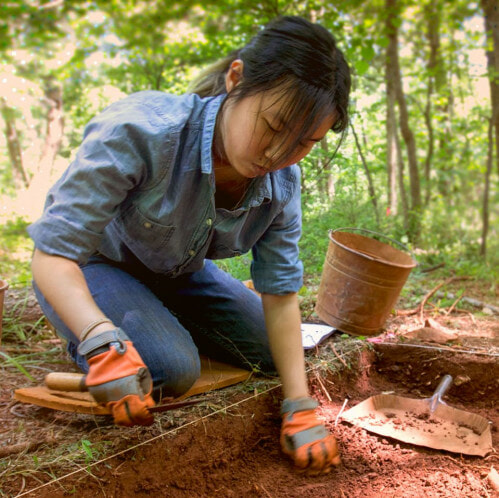 Regardless of where your inspiration came from, Indiana Jones or Tomb Raider, outsmarting booby traps and bad guys to salvage and discover ancient civilisations have seemed like an awesome idea.

Those who aspired to be archaeologists went as far as getting A’s in their Sejarah subject in SPM, and that’s pretty much it before going corporate.

6. Take part in the Olympics & other major tournaments as a professional athlete

Back then, the idea of bringing pride to our tanah air by excelling in the sport we love felt awesome, especially when Datuk Lee Chong Wei and Datuk Nicol Ann David were making headlines. Those who aspired so generally performed outstandingly well in primary/secondary school Hari Sukan and always won gold medal wan la.

Even if most of us didn’t make it, we’re still happy see the likes of Lee Zii Jia, Nur Dhabitah Sabri and Dato’ Muhammad Azizulhasni bin Awang making our country proud.

7. Save the world as a superhero/superheroine 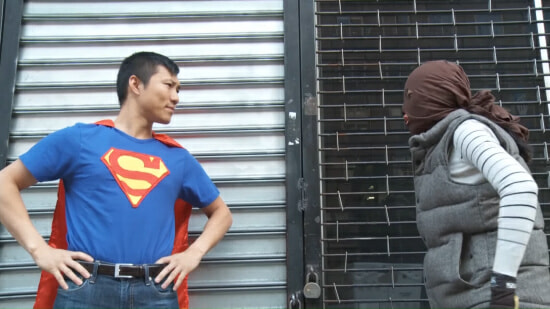 We definitely can’t be Superman (unless YOU are an alien? 🤨), but becoming Batman, The Flash and even Green Lantern were technically in the cards – we just needed a lot of money or a scientific accident that grants us superpowers.

Who doesn’t like saving people 🦸🏻‍♂️, defeating the big baddies 🦖 and be loved for doing so? 🥰

Alas, such dreams aren’t meant to be for most of us. It’s not all doom and gloom though, ‘cos we can still enjoy the superhero fantasies by following the adventures of our favourite super-powered saviours in comics, blockbuster movies and more. Most importantly, we never need to worry about dying or getting hurt like this. 😮‍💨

If you’re interested to know what new and exciting superhero stuff is on the way, then you should check out DC FanDome!

What’s this DC FanDome? Is it related to DC Comics? 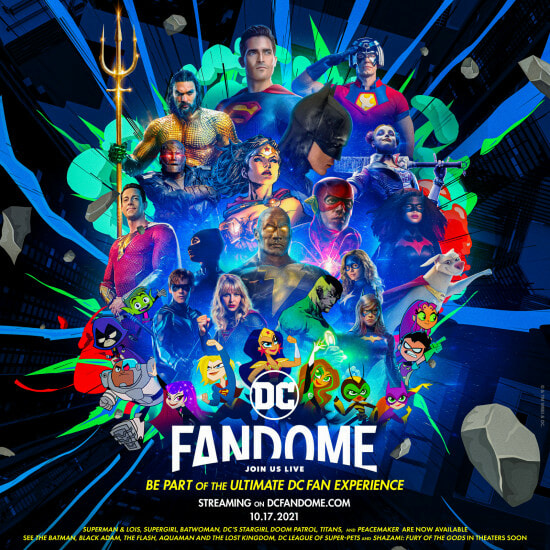 Yes, it is! It is DC’s very own global virtual fan event, where they will showcase their biggest movies, games, shows, comics and more via live webcast, as well as activities that fans can participate in.

The good news, is that you can watch DC FanDome for FREE when it goes live on 17 October.

DC FanDome will be available for streaming worldwide on dcfandome.com. Remember the website ah!

Mantap kan? We can’t wait to hear more updates about the DC universe (especially The Batman and Aquaman and the Lost Kingdom OMG), but for now, we have to wait patiently until 17 October is here. In the meantime, may we suggest watching other existing DC content to get into the superhero hype?

With Astro, you can *stream the best of DC movies and TV series On Demand via Astro Ultra Box, Astro GO & the HBO GO app.

All the biggest DC shows you can watch on Astro include: 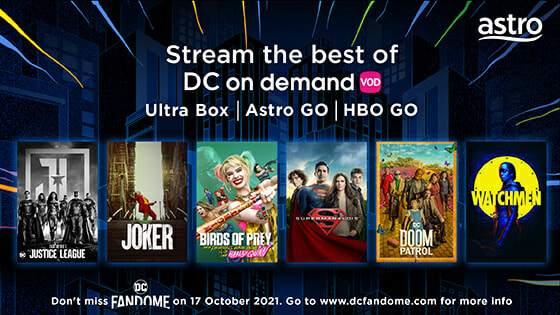 Stoked to watch so many quality DC stuff all in one place? Check out content.astro.com.my/DC-Universe to find out how you can get into the superhero spirit!

Stream DC FanDome on 17 October at dcfandome.com, a global DC fan experience that’d be a crime to miss!