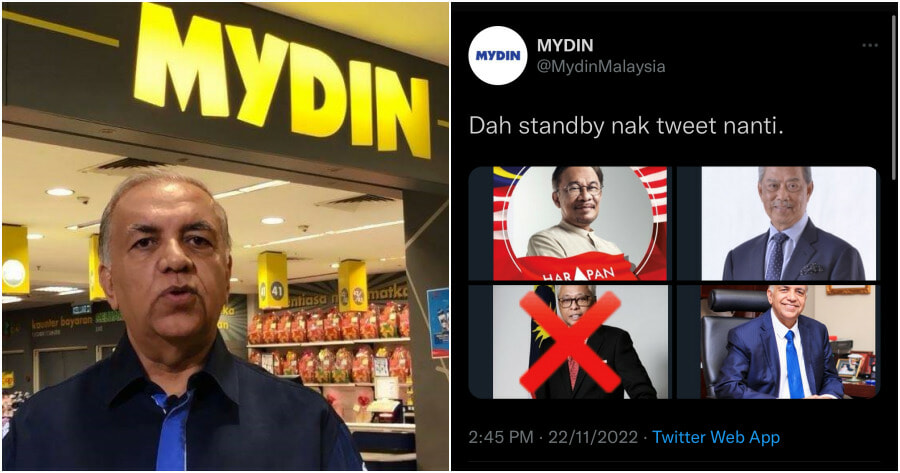 As we all eagerly await the announcement from Yang di-Pertuan Agong Al-Sultan Abdullah Ri’ayatuddin Al-Mustafa Billah Shah on whom among the leaders of PN or PH will become our Prime Minister, it appears that there’s been a name that we have completely forgot to put in the running!

The Twitter admin of MYDIN Malaysia recently reminded Malaysians that their boss Datuk Wira Haji Dr. Ameer Ali Mydin should also be put in the running! 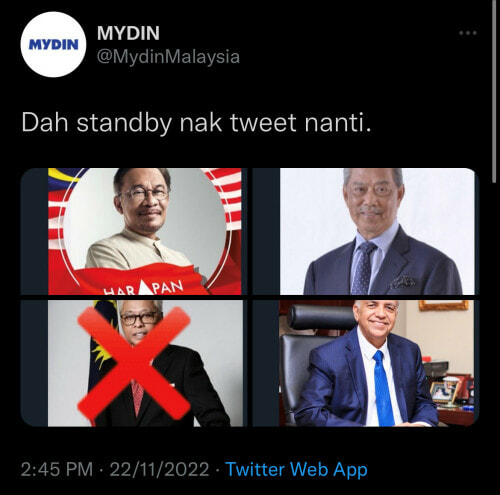 In their post, MYDIN said that they have prepared templates to congratulate either PH’s Datuk Seri Anwar Ibrahim or PN’s Tan Sri Muhyiddin Yassin. However they even included a template congratulating Ameer Mydin.

“He doesn’t need a GE for us to support him!”

Although the post is presumed to be a joke, Ameer Mydin who is extremely popular among Malaysians managed to garner the support of plenty of Malaysians as netizens took to the comments section to express their support for him.

“Mydin should just be the government. Later on everything will be cheaper.”

“The last one is okay too. Would be confirmed that the rakyat would enjoy discounted prices for items,” commented another user.

Meanwhile, a couple of netizens who were amused by the tweet by MYDIN’s Twitter admin made jokes on how they are including their boss either to get a raise or promotion.

“This admin is too funny. Should get an increment for entertaining us all.”

Some netizens said that the admin either wanted to apply for leave or ask for a bonus for including their boss’ picture. 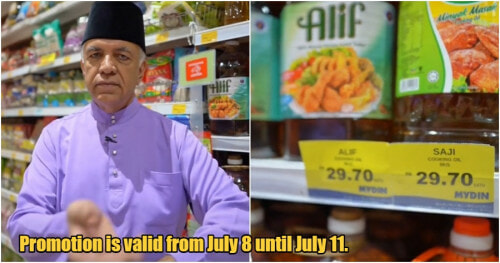