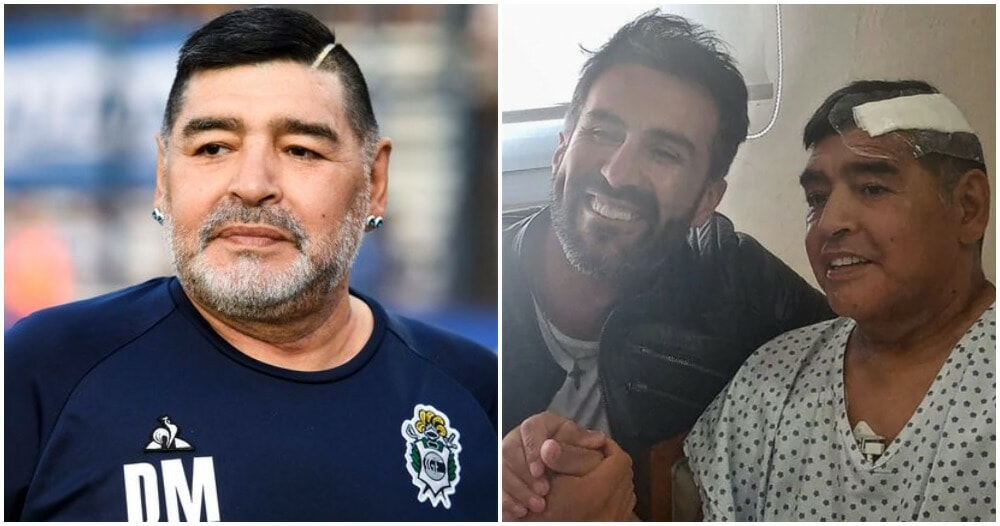 The world mourned when football legend, Diego Maradona, died at 60 years old after suffering from a heart attack at his Bueno Aires home on 26 November.

According to CNN, Maradona’s heart attack was caused by electrical disturbances that caused the heart to suddenly stop beating. This comes after undergoing successful surgery on a brain blood clot in early November and was to be treated for alcohol dependency, reported BBC. 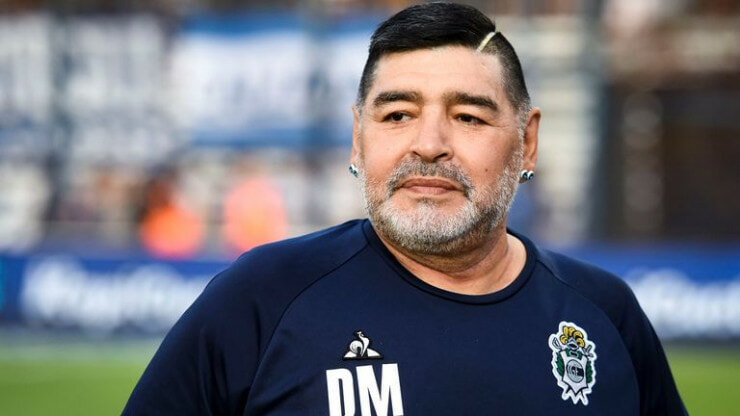 Luque responded to these claims by saying that he had done everything he could do up to the impossible and that he even saw Maradona as a father and not a patient.

Diego Maradona (right) and his doctor Leopoldo Luque in Olivos, Argentina on Nov 11, 2020.

The police raided Luque’s home and clinic on Sunday (29 November) morning as they try to establish whether there was any negligence in Maradona’s medical treatment. This raid came after Maradona’s family members reportedly told investigators that they had witnessed a fight between Maradona and Luque.

However, Luque said interaction such as these are perfectly normal between a physician and his patient. “What I explained to Diego was difficult. Many times he dismissed me. And then he would call me back,” Luque said. He even added that he’s proud of everything he’s done and he has NOTHING to hide.

What do you think of this breaking update? Let us know in the comments section! 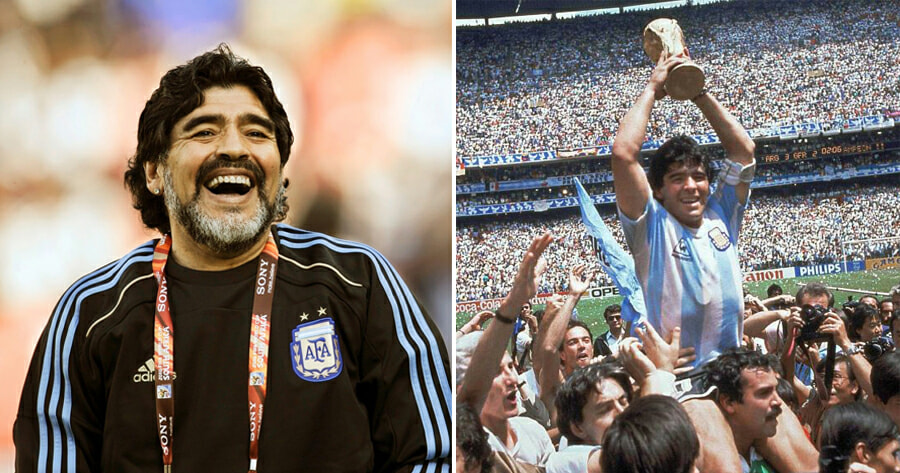