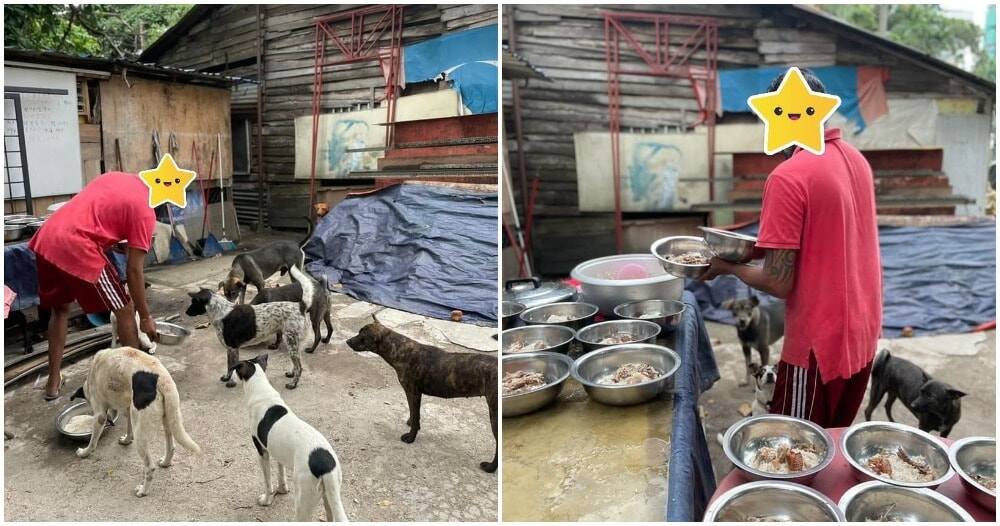 It’s inspiring to see Malaysians help each other during these tough times.

Besides our fellow Malaysians struggling throughout the endless lockdowns, we shouldn’t forget about the stray animals who have been suffering without a proper food source. Recently, the Malaysian Animal Association started a campaign known as Kempen Bendera Merah to help struggling pet owners.

However, they’re not the only ones who are trying to help stray animals out there. Facebook user Joel Loh shared a story of how he stumbled upon a man known as Mr S. Since the first Movement Control Order (MCO), Mr S has been feeding more than six stray dogs every day. 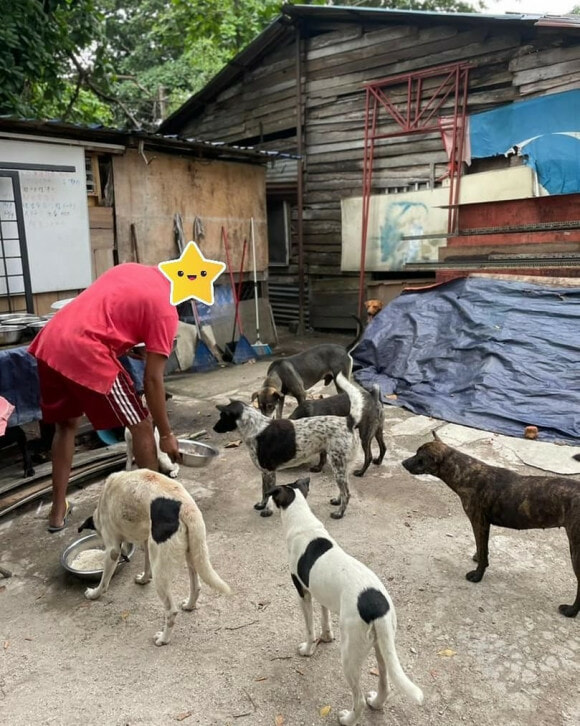 Joel first came across the kind mam when he was walking around a Buddhist temple in Maluri last September. Fast forward a few months later, Joel noticed that every time he visited the temple, Mr S would be there with a big pot of rice feeding the dogs. Upon striking a conversation with the man, Joel found out that he lives right behind the temple.

Joel and his girlfriend then started giving Mr S a packet of dog food every month to help his noble cause but they realised it wouldn’t be enough in the long term.

“Times are tough now and I do hope that I can at least help this selfless man a little. At least he doesn’t have to think about how he can feed the dogs, take the dogs to the vet, and pay for their medical bills for the following months.” 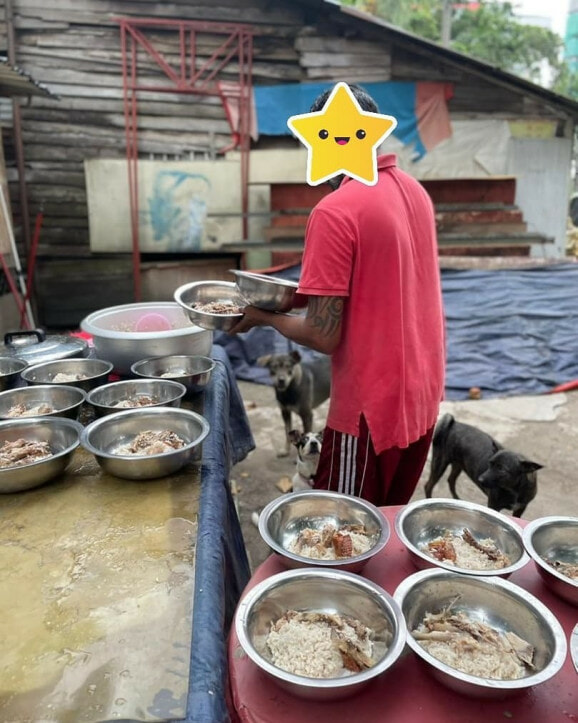 Determined to help Mr S, Joel shared his TouchnGo e-wallet to collect funds for the kind man. He chose this method as they’re not looking for big donations as he realises everyone is suffering during the lockdown period. Speaking to WORLD OF BUZZ, Joel said they have managed to collect RM2,800 in total so far.

The money they collect will be used to spay the females and buy rice for them. Joel added that he started this initiative after being inspired by the selflessness of Mr S who didn’t expect people to even donate this much money to help him.

In the true spirit of Malaysians taking care of each other, this is what we would like to see more of. Let us know if there any noble causes we can help out with! 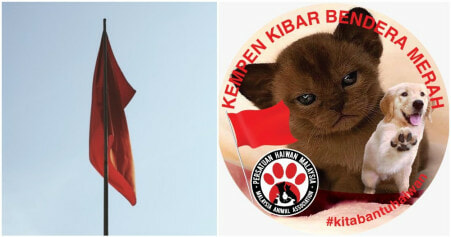