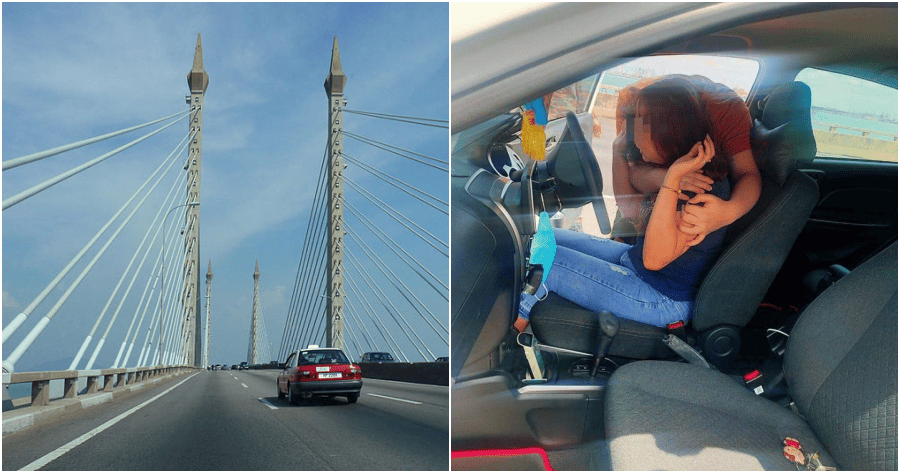 It should be universally acknowledged that all of us go through rough patches in our lives every so often, however, some people feel those lows harder than others. 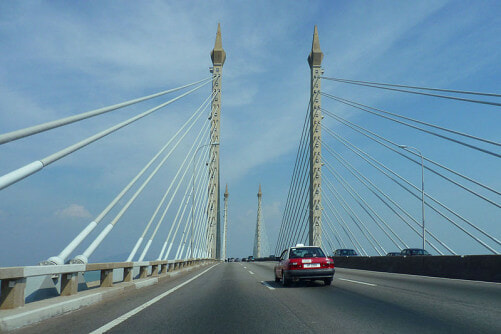 Recently, a post on a public Facebook page went viral after sharing the story of a woman who attempted to jump off the Penang Bridge to end her own life.

Based on the post, the woman in her 40s appeared to have parked her car by the highway. Though it was not mentioned who informed the authorities, the rescue team had fled to the scene. 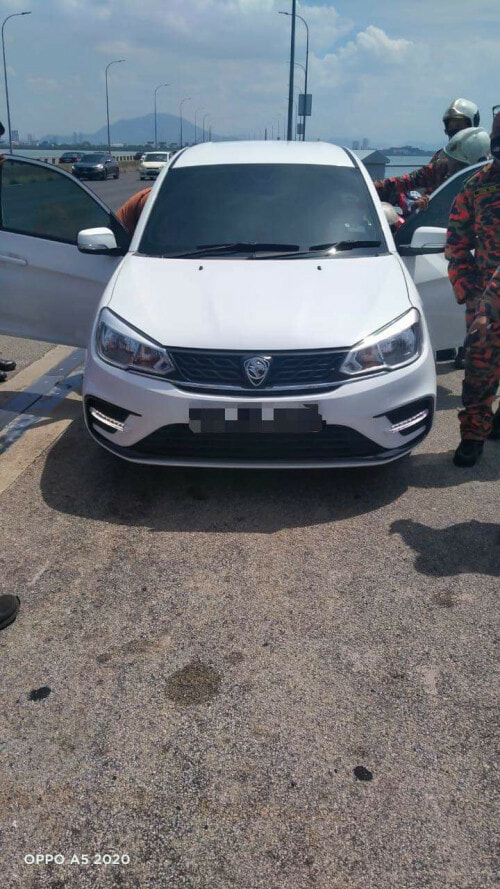 Once arrived, the rescue team immediately tried to calm the victim down. Sadly, it was a failure when the woman could not be brought to a stable mental state.

Shortly, the victim’s husband showed up and he tried to talk her out of ending her life. Fortunately, the woman was saved by her husband and it was shown that he embraced his wife tightly in the car. 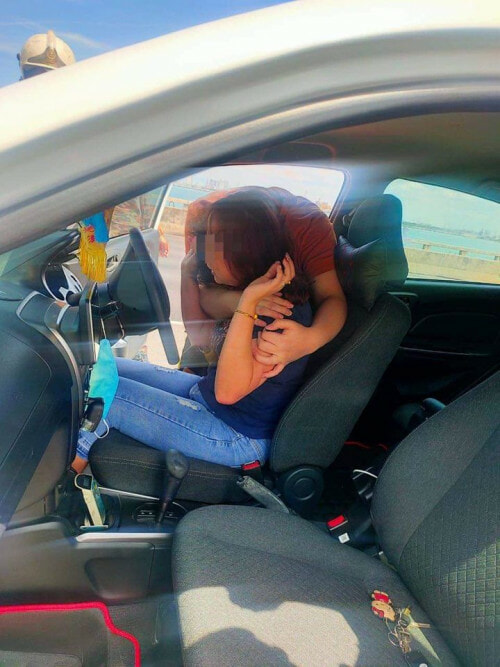 The post has garnered over 1.7K views and 308 shares at the time of writing. Netizens were quick to praise the husband for his actions and further showed their support to the woman, you never know how words can save someone in need.

“May this lady be given the strength and courage to cope with this challenging life. Various obstacles are given by God to every human being. Thank God she was saved to continue living, keep fighting.”

Life gets hard, and sometimes we lose our spark. We just need a little help from others to reignite the flame in us. So let’s be kind to one another, help someone today.

The hardest battles fall upon the strongest fighters, and that’s you. So don’t give up, not just yet! 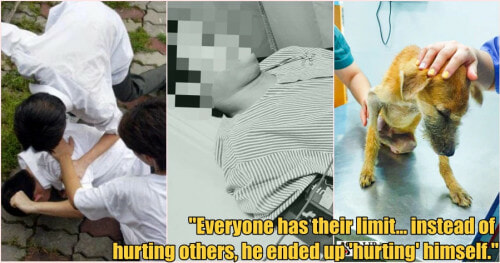