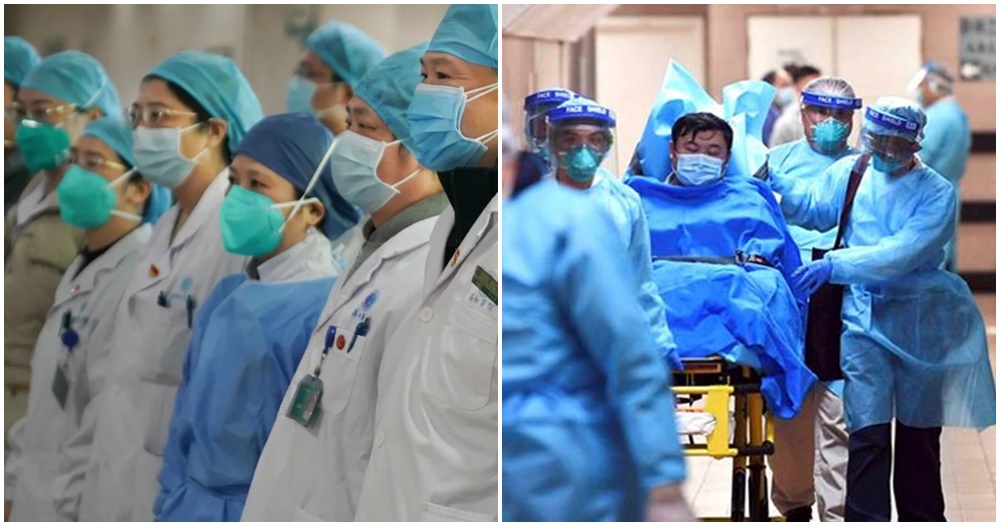 Not all heroes wear capes. Amidst the chaos of the mass Wuhan virus outbreak, it’s easy to neglect the people who dedicate their lives to ensure the patients of this viral disease receive the proper medical treatment they need. 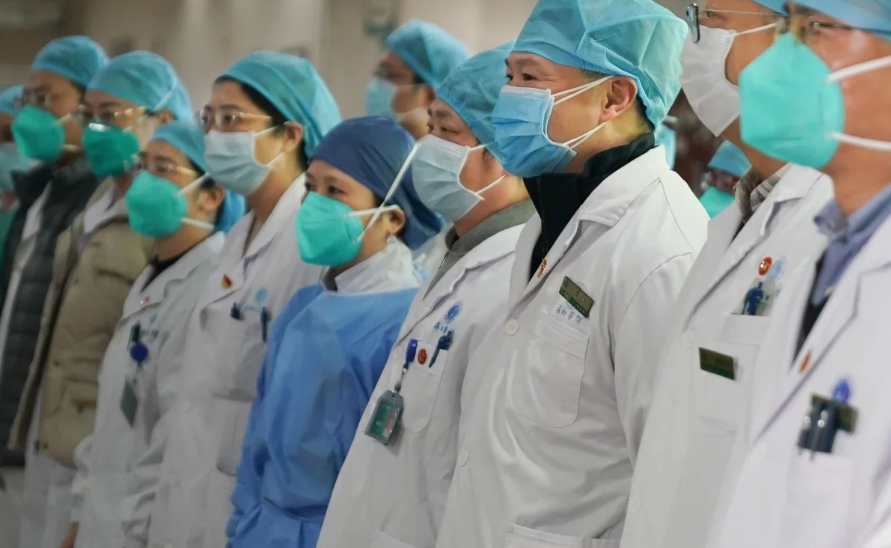 In fact, the situation at Wuhan, China has escalated so traumatically that even the hospital staff have resorted to wearing diapers because they’re too busy treating infected patients to take even a few minutes off to use the toilet!

According to Business Insider, the city now nicknamed “Zombieland” went under an unprecedented quarantine on Thursday (23rd February) after the outbreak which resulted in local hospitals being flooded with desperate patients seeking treatment.

Netizens have taken to various social media sites to alert the public of allegedly how jam packed these medical institutions are with people squeezing around each other in small hallways and doctors treating patients on the floor.

A weibo video posted by a person claiming to be a nurse in #Wuhan Red Cross Hospital. She said medical workers and patients were stuck with three deceased in a packed hospital corridor. No one is here to take care of the bodies. #WuhanPneumonia pic.twitter.com/MKumfLDPki

The Washington Post reports that medical staff essentially need to wear adult diapers not just because of the shortage of time in their hands, it’s also so they don’t have to take off their protective gear in case it gets ripped in the process, which will put them at risk of being exposed to the virus.

Since the outbreak, there’s been a dangerously low shortage of hazmat suits as hospitals are urgently trying to make do with what they can despite experiencing a low supply of other protective gear such as surgical masks and protective goggles.

“We know that the protective suit we wear could be the last one we have, and we can’t afford to waste anything,” said a Wuhan Union Hospital doctor on Weibo. 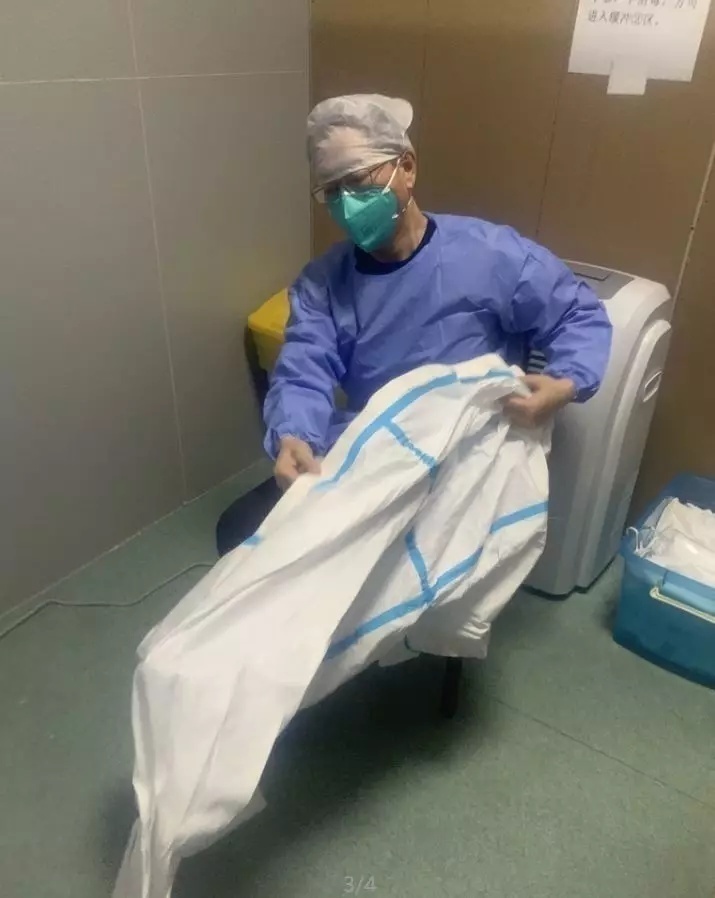 But the abundance of patients and non-stop work that keeps piling on is taking a toll on the medical staff in the city as doctors fear they too will contract the disease.

Candice Qin, a Beijing-based therapist, said a doctor she talked to was “devastated” and isolated herself in her apartment after discovering that she had contracted the illness from her patient. She couldn’t even tell her parents because she felt a “sense of helplessness and loneliness”. 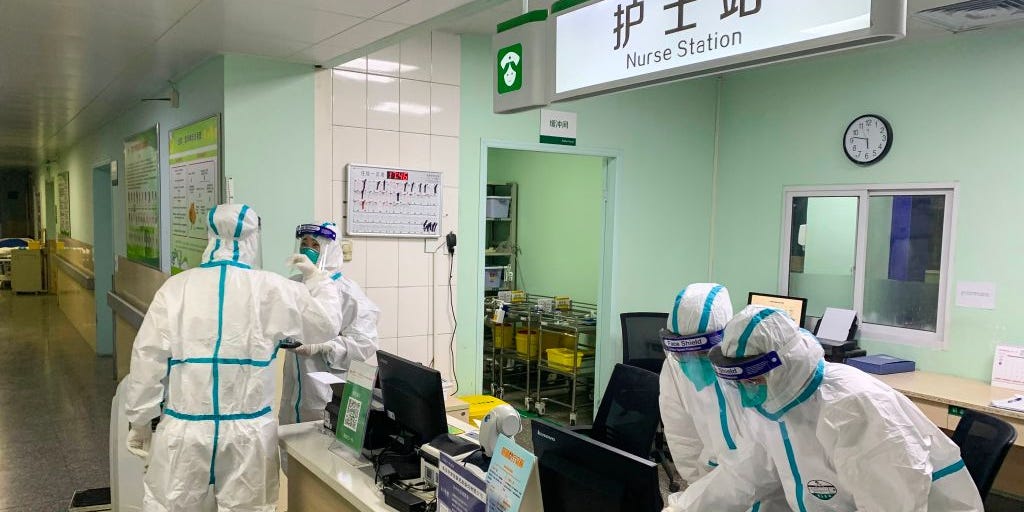 “I think it is a strain for every doctor and every nurse in Wuhan, both physically and mentally. We know that patients are worried, but we should bear in mind that doctors are just as human as well”, said Qin to the Post.

We need to remember that doctors and medical professionals have their own lives, and families to get back to. Don’t let this unnecessary panic stop you from being considerate to the true heroes of this epidemic. 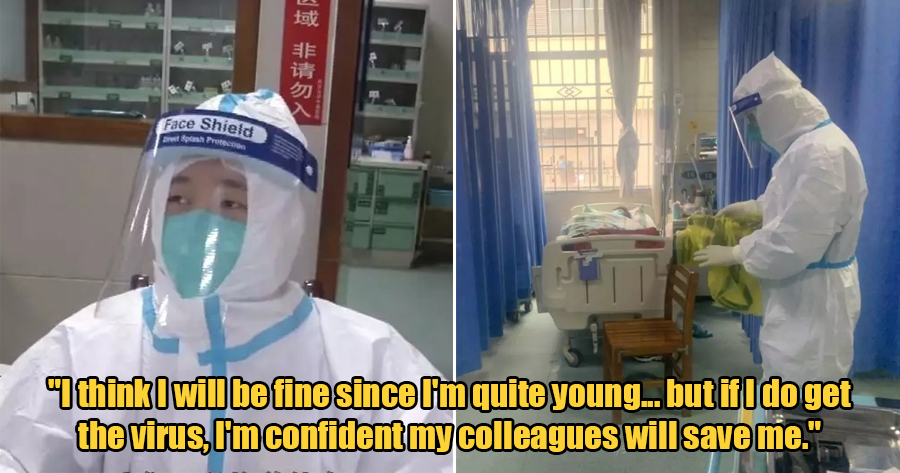