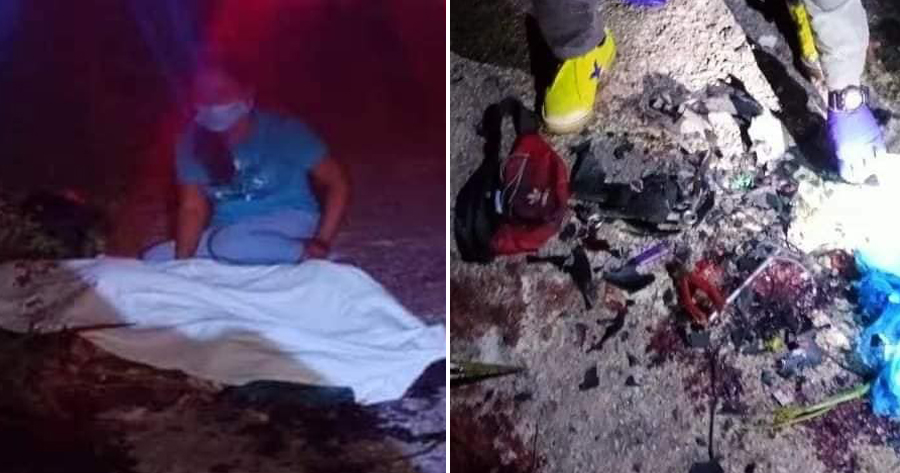 A motorcyclist in Sarawak was killed and the pillion rider seriously injured after a homemade ‘bomb’ they were carrying in the motorcycle basket exploded on 9 June.

According to Meradong Police chief DSP Sekam Anoi, the incident happened near a longhouse in Jalan Sungai Pidi, reported BERNAMA. 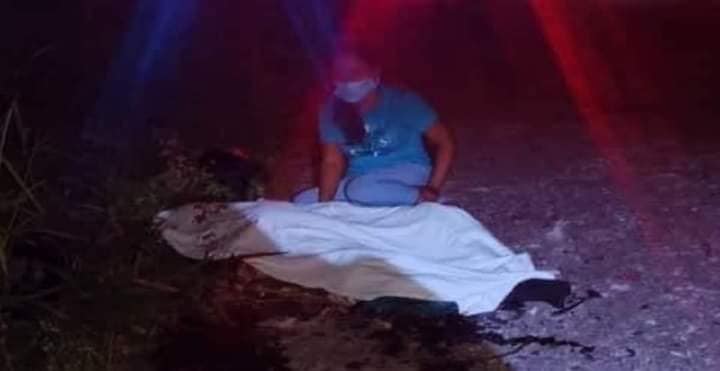 The victims were identified as Lawrence Lujang, 23, who died at the scene, and Ching Lamba, 53, who was taken to the Sarikei Hospital for treatment after sustaining serious injuries in his legs and thighs.

“Police received a call from the public at about 6.24 pm informing that a loud explosion was heard on the road leading to the Mandau longhouse in Bakong,” he said.

He added that investigations found that the device was believed to be a homemade explosive that is used to hunt animals.

Meanwhile, the case is being investigated under Section 5 of the Explosives Act 1957 while authorities are in the process of identifying the type and method used to make the explosive device.

“The police take this act seriously as it did not only endanger themselves but also the public. Strict action will be taken so that such acts can be prevented from happening again,” Sekam Anoi said, according to Harian Metro. 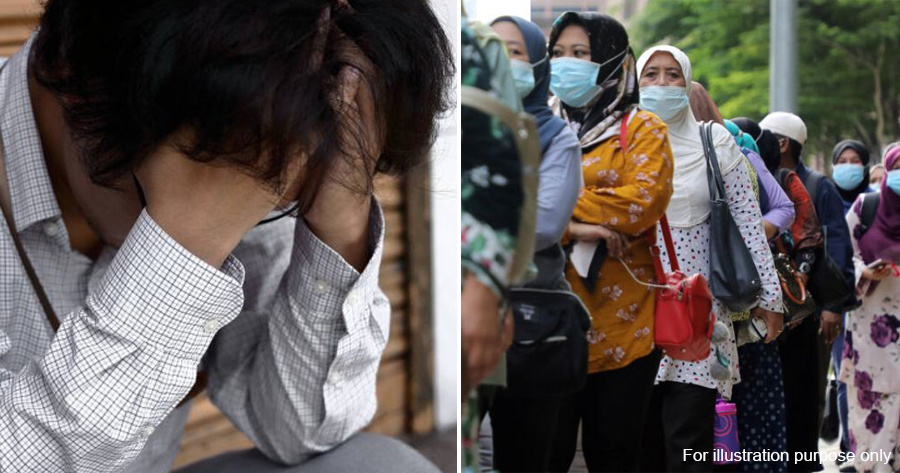