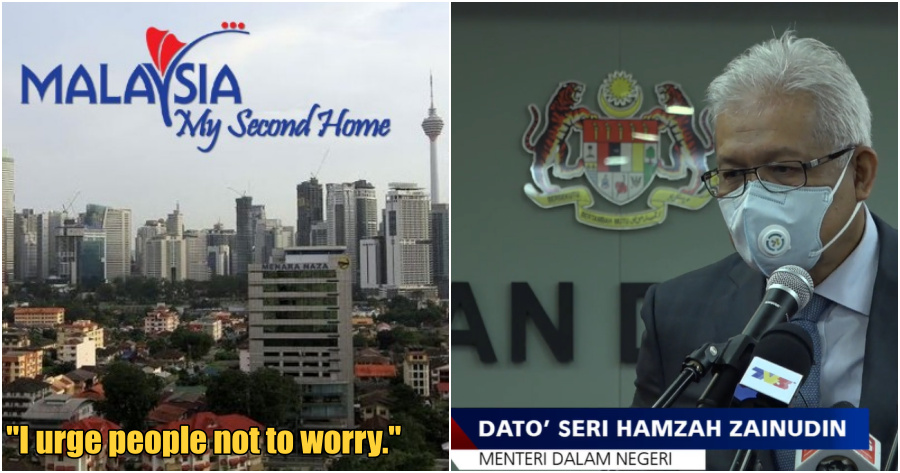 Following the uproar by expats and Malaysians over the changes in requirements for the Malaysia My Second Home (MM2H) programme, the Home Minister has assured that those who are already in the programme should not worry.

Datuk Seri Hamzah Zainudin in his first press conference as the Home Minister since the announcement of the new cabinet said that a reason behind the new policy is to strike a balance between helping those who wish to make Malaysia their second home, as well as their capability to help with the local economy. 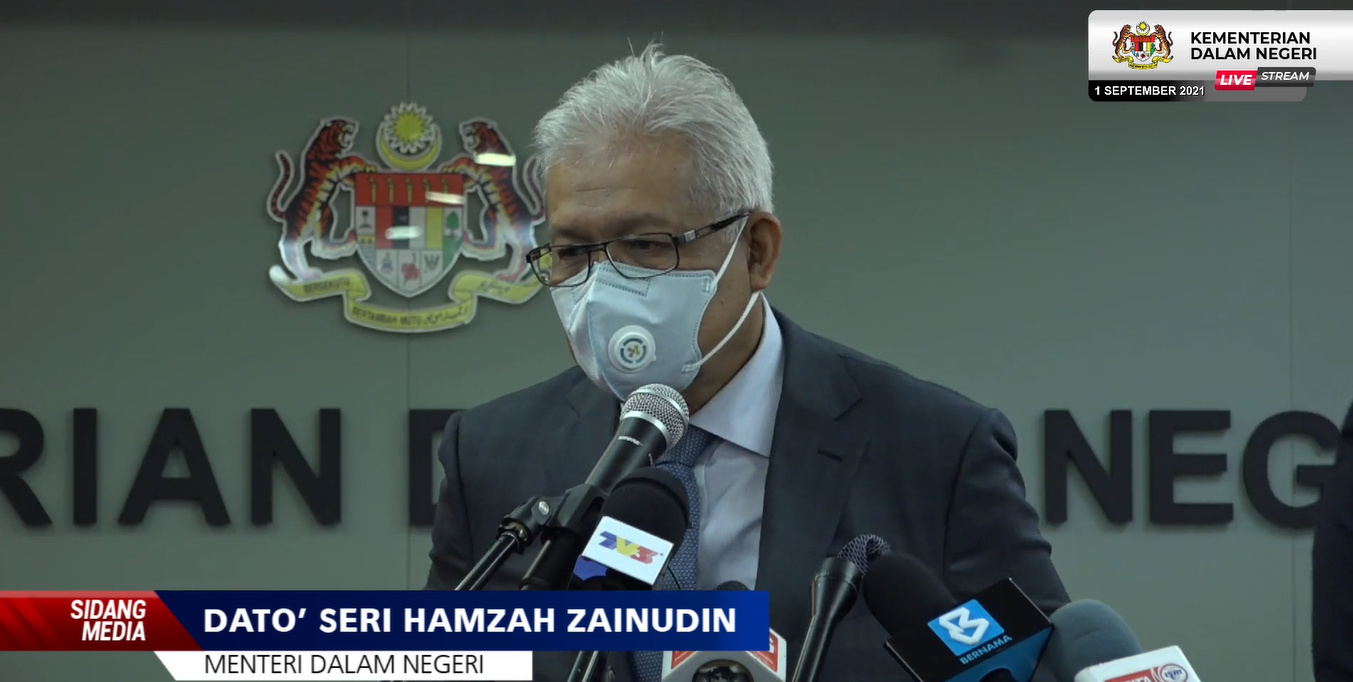 Hamzah was speaking at a press conference after starting his official duties as home minister at the Home Ministry Complex in Putrajaya yesterday, 1 September.

“Let’s not just look at it from one angle, but also in terms of the future of the country. For example, since 2002, we have not changed anything in terms of the criteria, and we have announced better criteria for a common future.”

He shared that there are 28,249 principals in the MM2H program and 28,229 dependents which is far less than the limit of 1 per cent of the population that the government has set.

“However, based on recent studies, about 8,000 of those in the program, never stayed in Malaysia and of the 28,249 principals, only about 10,000 of them buy assets in the country.”

The 8,000 foreigners who were not residing here would be reviewed, and it was likely that the ministry would contact them to ask of their intentions or reasons why they joined MM2H when they never resided in the country, revealed Hamzah. 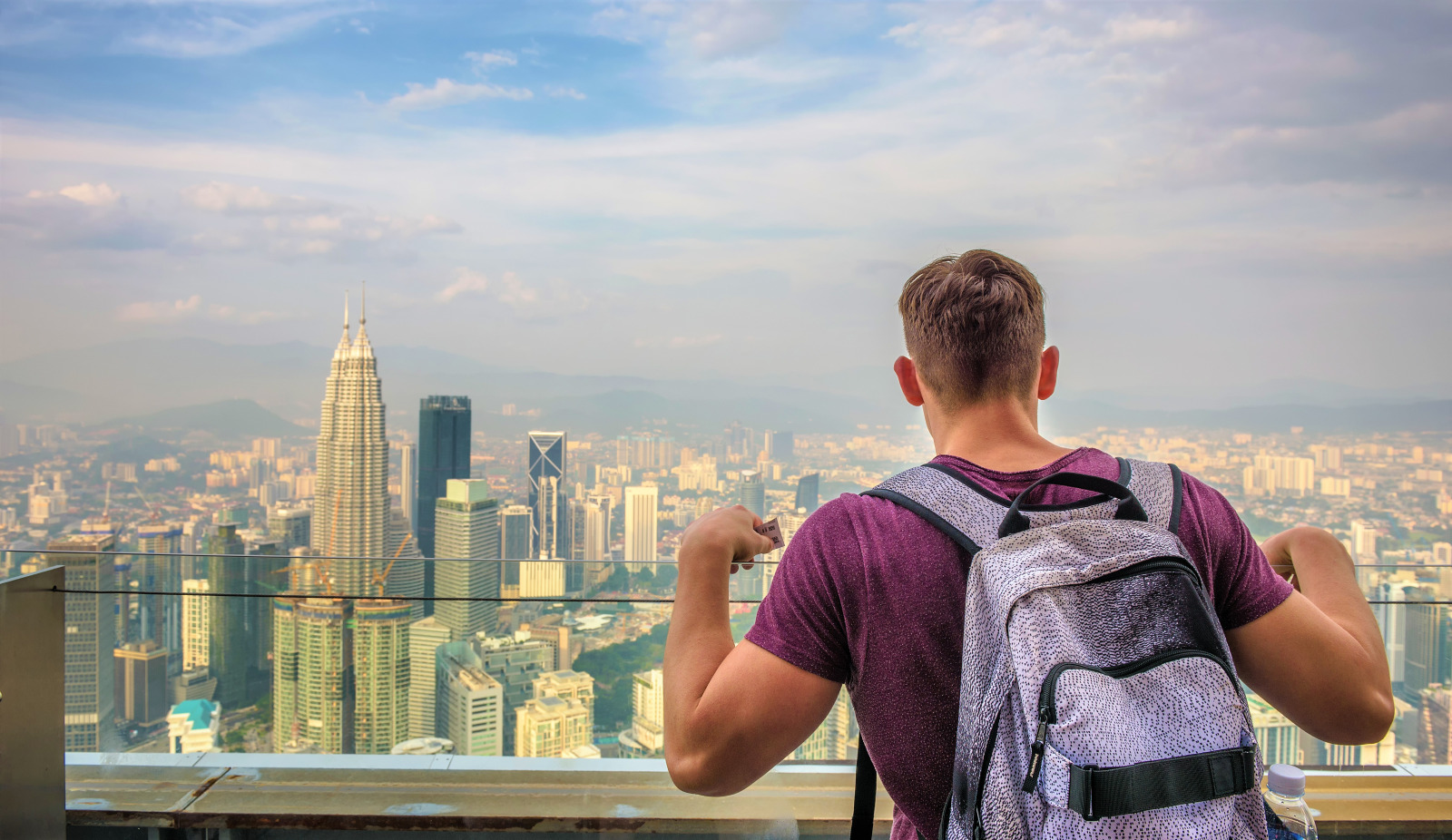 For the rest, he explained that if they had large assets or savings in the country, their position would be re-examined through various stages, including in terms of their age.

“The Home Ministry would give leeway to those who are of a certain age and really want to make Malaysia their second home.”

He pointed out that if the foreigners did not have a high income or net worth, it would not be appropriate for them to be allowed to participate in MM2H, due to the many subsidies awarded to them by the government such as petrol, sugar, and gas. 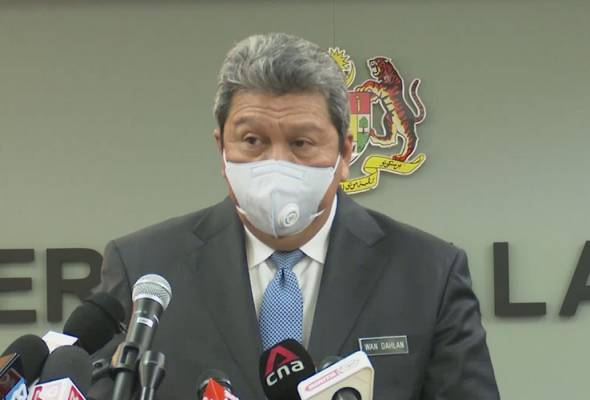 New applicants to the MM2H programme however must follow the new policy announced by Home Ministry secretary-general Datuk Wan Ahmad Dahlan Abdul Aziz on 11 August which includes increases in:

The earlier decision lead to an emergence of a petition titled ‘Objection to New Policies of Malaysia My Second Home (MM2H) Programme’ which currently sits on over 12,000 signatures. 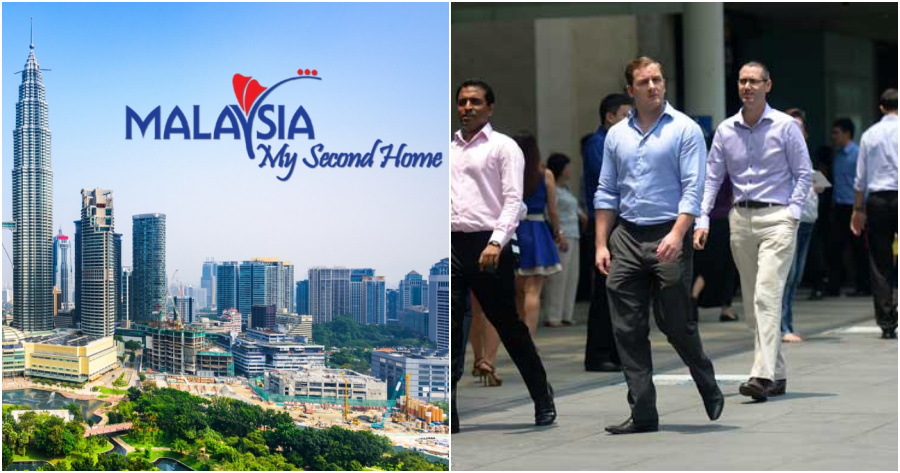