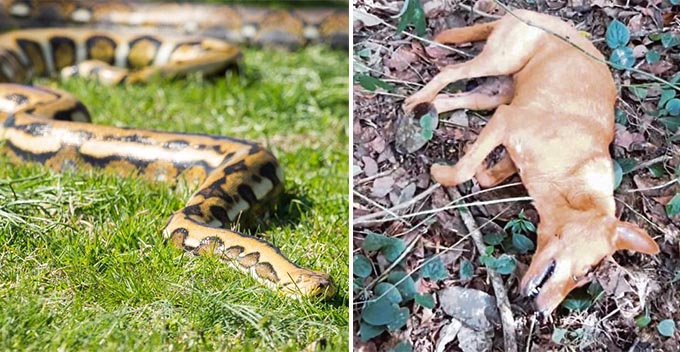 That’s what you call a hero!

Yesterday (10 December), a devoted pet dog had sacrificed himself in order to save his owner’s family from a snake at their house in Jalan Kejatau, Sri Aman, Sarawak.

According to the New Straits Times, one of the family members were calling for their dog to come home but there was no response. Curious by his absence, they decided to walk around to find him but what they saw was not something they would ever expect to see.

The dog was found, however, it was being constricted by an adult python. 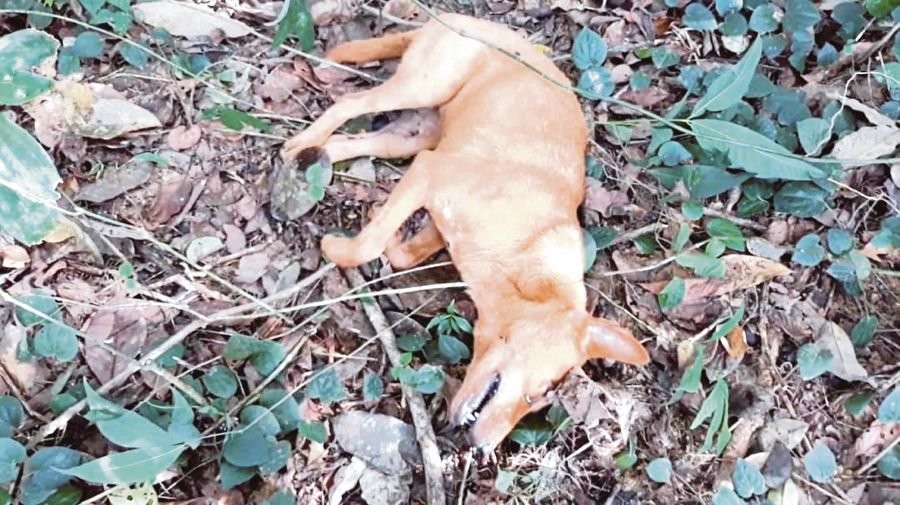 “We hit the reptile so it would let our dog go. The snake probably got scared and released the dog before disappearing into a hole nearby,” said a family member who refused to be named.

After the tragic incident, they alerted the Fire and Rescue Department at around 2.42pm regarding the adult python lurking around the compound as they fear for their safety and others around. An engine with nine personnel from the Sri Aman station immediately rushed to the scene to capture the giant creature, along with the help of several local residents. 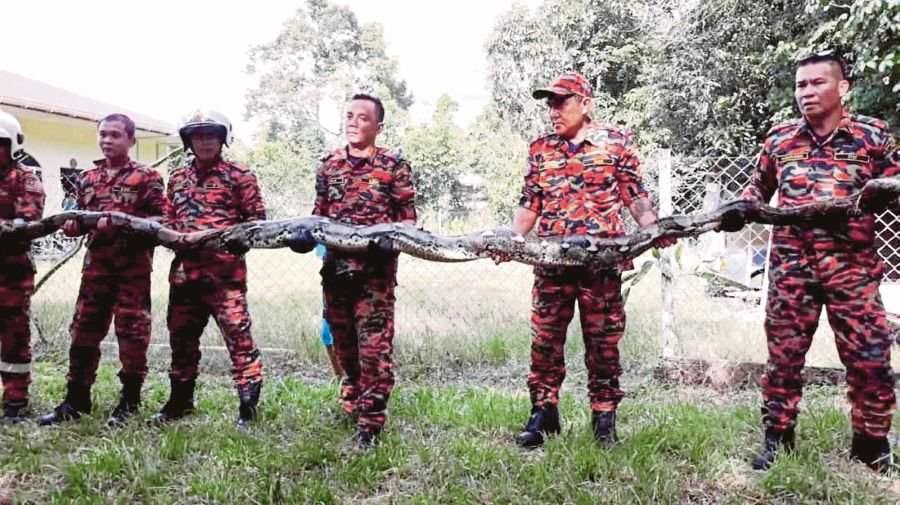 After an hour of searching, the reptile was finally caught. It made its way into a hole in the ground after being chased away by other residents, as reported by Borneo Post. It was reported to be 20 feet long (6 metres) with a diameter of 16cm. It was also aggressive when caught. Yikes!

“We’re devastated over our dog, but we owe him our lives. If it wasn’t  because of him, the snake might have entered our house,” said the family.

The dog left paw prints of love on everyone who knew him. Let’s hope he’s happy in dog heaven!

Also read: This Loyal Dog Has Been Waiting for Its Dead Owner By Roadside for 80 Days & Counting 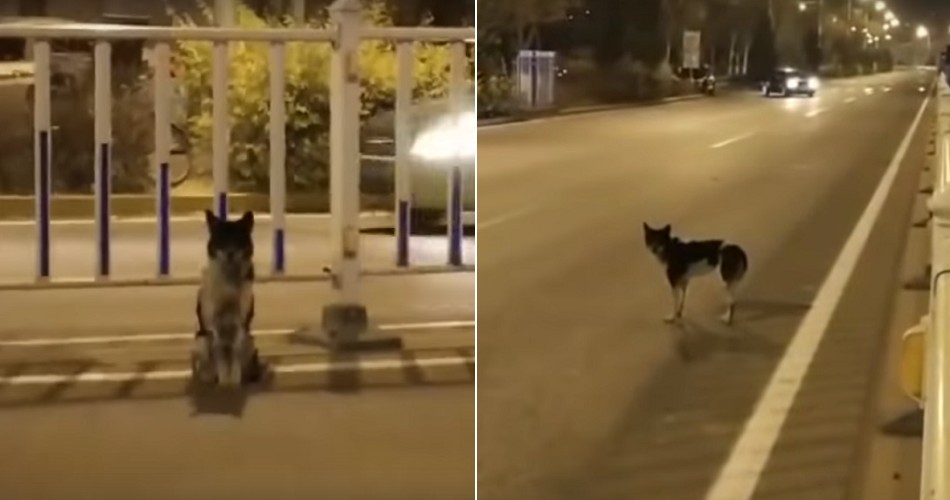