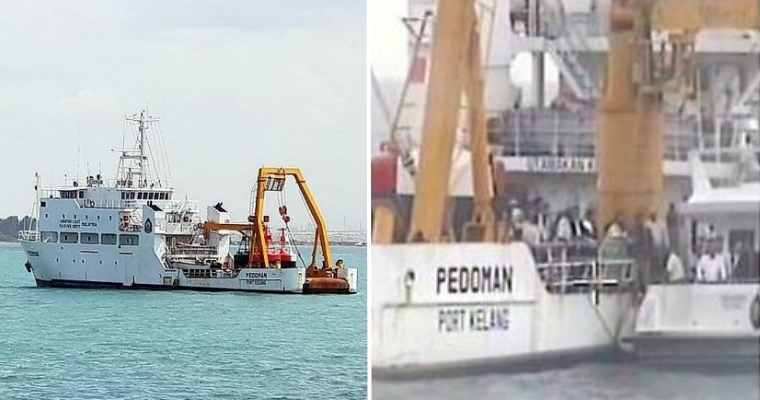 While many celebrated the historical Pakatan Harapan (PH) win during May 9th last year as the birth of a new Malaysia, these recent months of the PH administration saw several issues with Singapore, with the latest of these being the sea boundary disputes.

With the delay of the Kuala Lumpur-Singapore HSR (High-Speed Rail) project to the attempted revision of the 1962 Water Agreement (that would have made Singapore pay 10 times more for water), the relationship between Malaysia and Singapore has been somewhat strained recently. Prohibitions set on trade set by Malaysia have not been beneficial to bilateral ties either.

Hence, to better understand the sea boundary disputes between us and our neighbour, here’s a quick recap;

1. It all started when Malaysia extended JB Port limits

In October 2018, Malaysia extended the Johor Bahru port limits and allegedly did this to curtail illegal activities in the area. Singapore immediately claimed that the new limits overlapped their territorial waters off Tuas.

2. Singapore felt their sea boundaries were being violated

When Malaysian ships were sent to the new limits, Singapore then protested that the ships violated their sea boundaries. This led Malaysia to issue documents officially announcing the new limits. In response, Singapore released their own set of circulars protesting the announced port limits, informing ships to disregard Malaysia’s announcements, and requesting Malaysia to amend their documents “to reflect the sovereignty of Singapore over the waters in question”. 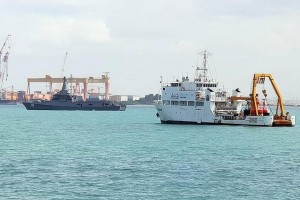 “Singapore will not hesitate to take firm action against intrusions and unauthorised activities in our waters,” Singapore’s Ministry of Transportation said, stating that the Singaporean Navy and Coast Guard are enforcing security over the area 24/7.

3. Singapore then extended boundaries of their port, creating an overlap. They also deployed the military

Between November 24th and December 5th, there were 14 intrusions by Malaysian government vessels into the contested area. Singapore reacted by extending their own port limits on December 3rd, creating an overlap.

Singapore also deployed military vessels into the disputed waters while non-military Malaysian ships were there. 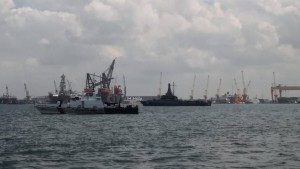 On Dec 7, 2018, Malaysia proposed that both countries refrain from sending more ships into the disputed area, pending settlement of the dispute. But Singapore said no.

On January 9th, Malaysia stationed a delegation of five ships on these contested waters, escalating tensions in Singapore.

The tension soon persisted, rising further as Johor chief minister Osman Sapian travelled to the ships, taking selfies and praising the crew for “defending Malaysia’s waters”. As Singapore does not recognise Johor’s new port limits, Sapian’s visit was seen as an intrusion into Singaporean waters again. 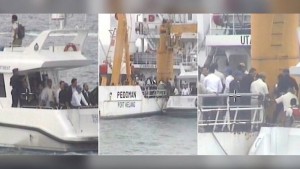 In response, Singapore has postponed the Joint Ministerial Committee for Iskandar Malaysia (JMCIM), a committee meeting that studies how both neighbours can work together in the South Johor economic zone.

7. Diplomatic talks are underway despite the impasse

However, despite the tensions, both Singapore and Malaysia have shown intentions to mend the gap in bilateral relations.

The Singaporean Ministry of Foreign Affairs has stated publicly that “Singapore remains ready to discuss this issue with Malaysia in a constructive manner in the spirit of preserving our important bilateral relationship.”

Vivian Balakrishnan, the Foreign Affairs minister of Singapore and our Economic Affairs Minister Datuk Azmin Ali, have met recently over dinner on January 13. The discussion was described as “productive”, “candid”, and a “good meeting of minds,” reported New Straits Times.

“We reaffirmed that there are far more opportunities for Malaysia and Singapore to work together, especially at this time of global economic transformation,” Azmin Ali said in a Facebook post. “We are each other’s closest neighbour connected by deep historical ties and family bonds. Let’s work things out for the well-being and future of our people.” 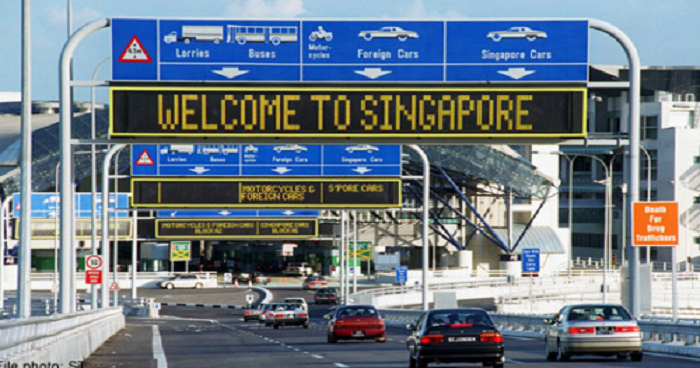