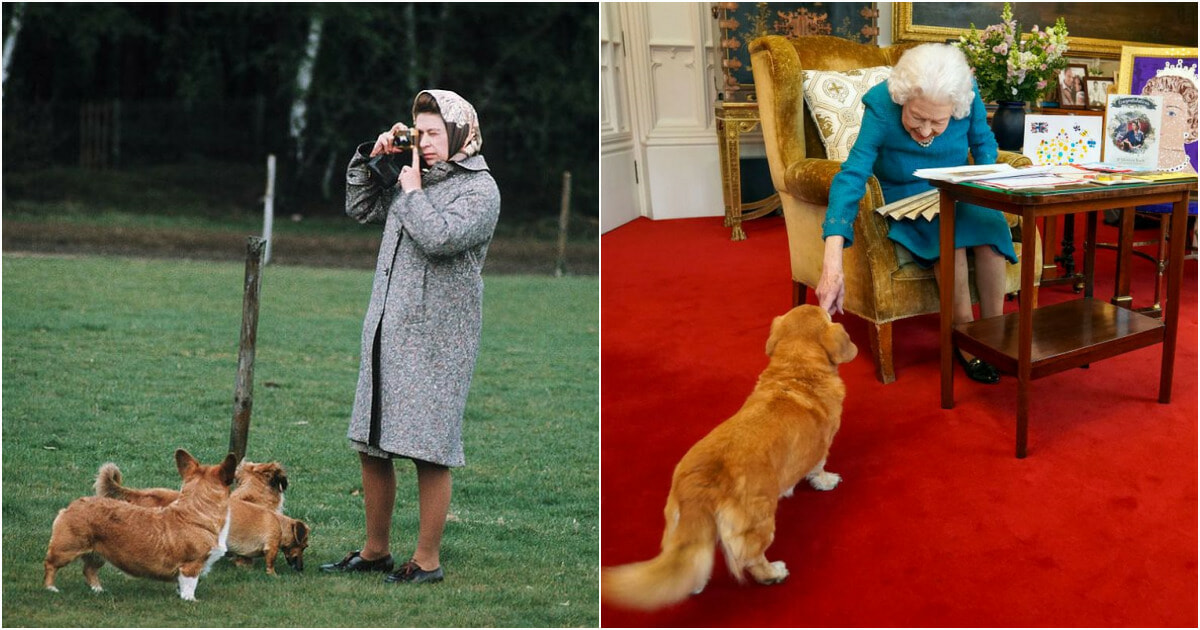 On Friday (9 September 2022), the world was shocked and devastated by the news of the longest reigning monarch in British history, Queen Elizabeth II’s passing. It is believed that during the time of her passing, she had four dogs: two Pembroke Welsh Corgis, a Dorgi (Corgi-Dachshund mix), and a Cocker Spaniel named Lissy. She especially loved corgis, calling them family.

Over the past 70 years, it is estimated that she had raised more than 30 corgis. Now that the Queen has passed away, it is unsure of who is going to take care of the dogs and where they will go.

Royal biographer Ingrid Seward told Newsweek, “I imagine the dogs would be looked after by the family, probably Andrew [as] he’s the one that gave them to her, they’re quite young, the corgi and the dorgi.” He also added that the Queen adored the dogs and they were her first and last love.

Nevertheless, the Royal Family has not made an official statement on what will happen to Queen Elizabeth’s dogs as of the time of writing.

Also Read: BREAKING: The Queen Of England, Queen Elizabeth II Has Passed Away At Age 96 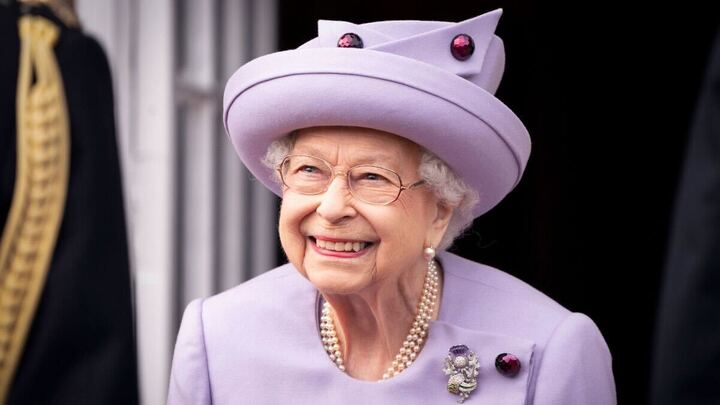