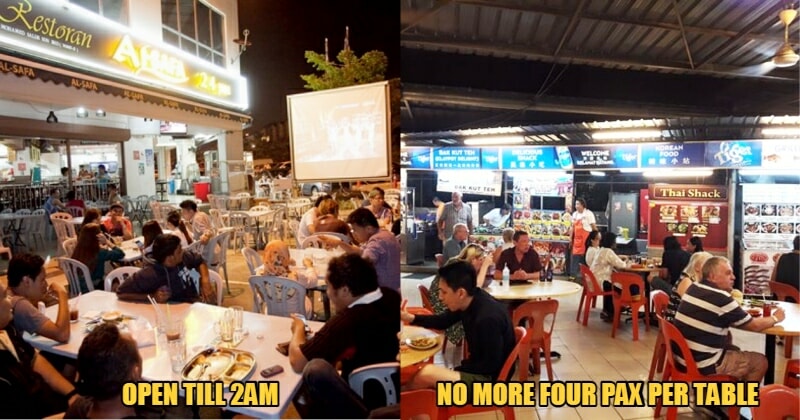 Now that some locations are moving into the Recovery Movement Control Order (RMCO) once again, there is also a new set of rules and standard operating procedures (SOPs) to follow.

And, it is completely understandable to feel confused over the constant changes in SOPs, which is why we’re here to help.

And do note that these SOPs do not apply to Enhanced Movement Control Order (EMCO) locations.

1. No more passenger limit in cars

You can sit as many people as per the car’s capacity, but the elderly and small children are still not encouraged to crowd into vehicles, especially with strangers. 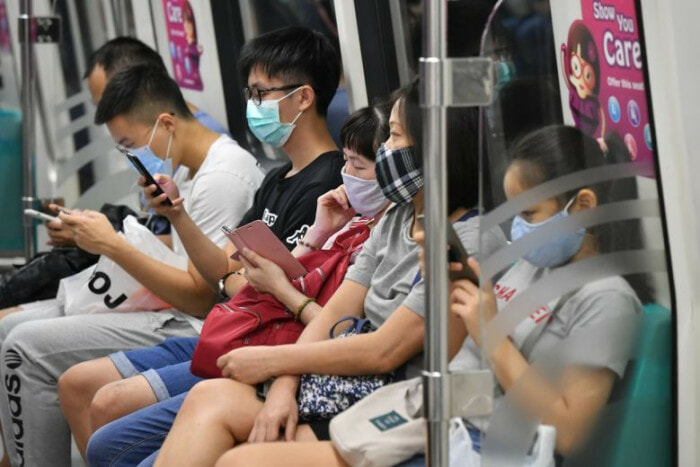 LRT, MRT, KTM, ERL, Monorail, ferries, taxis, e-hailing rides and even flights are now allowed with the maximum number of people limited to the capacity of the vehicle.

Travelling to and in between RMCO and CMCO areas are allowed. Only EMCO areas are off limits.
If you’re required to travel to EMCO areas, an authorised police letter is needed.

4. Restaurants and other essential businesses can open till 2am

Restaurants may operate under dine in, takeaway, delivery and drive thru from 6am until 2am, based on their licenses. Food sector SOPs must be adhered to. 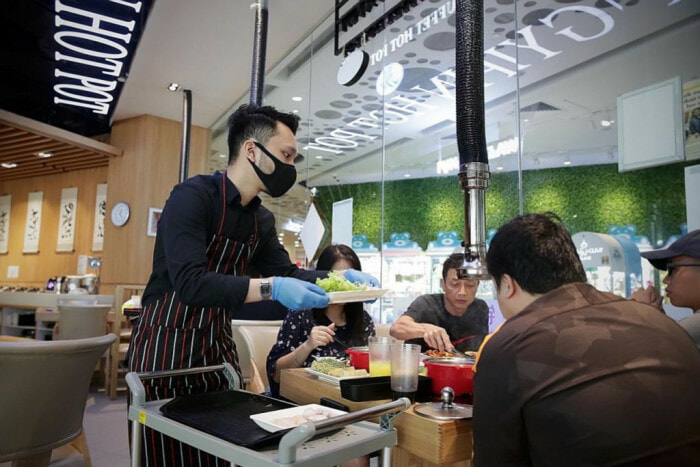 For dine-ins, tables are no longer limited to 4 people per table. However, restaurants are still expected to adhere to social distancing SOPs of 1-metre between customers.

6. Markets are now allowed to open

7. Clinics and hospitals are allowed to operate on a 24 hour basis

Or as according to the operating hours set by the government. Pharmacies and medicine shops are also allowed to operate based on the hours set in their licenses. 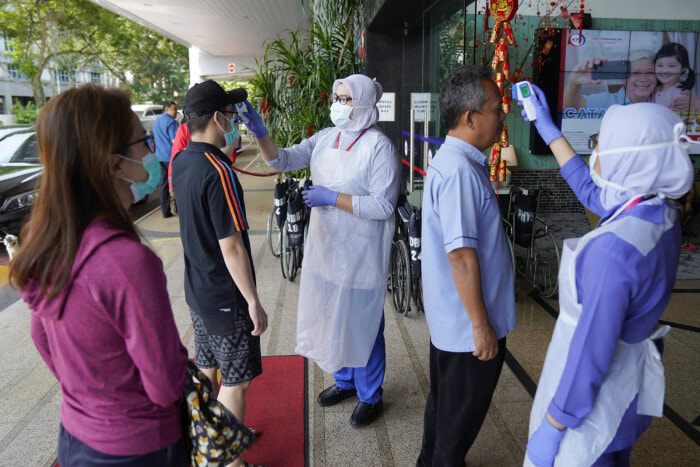 8. Economical and industrial activities can proceed in accordance with the government as long as all SOPs are adhered to

Industrial, business and factory vehicles are allowed to operate, including for inter-district and interstate traveling.

9. Houses of worships are allowed to operate 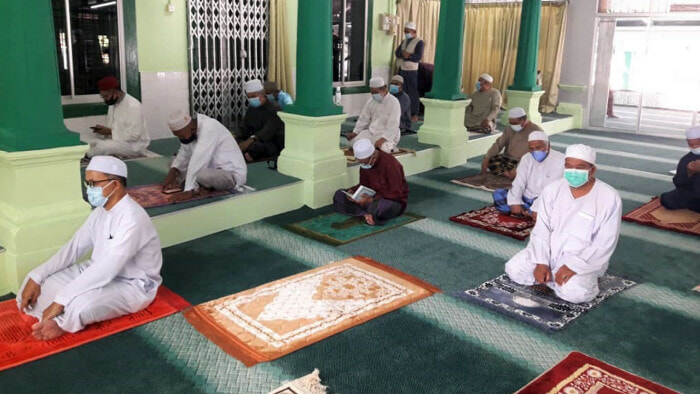 10. Education centres are allowed to operate

This applies in accordance with creative industries sector SOPs.

12. Kindergartens and child care centres are allowed to operate

But, in accordance with social care sector SOPs under daycare. 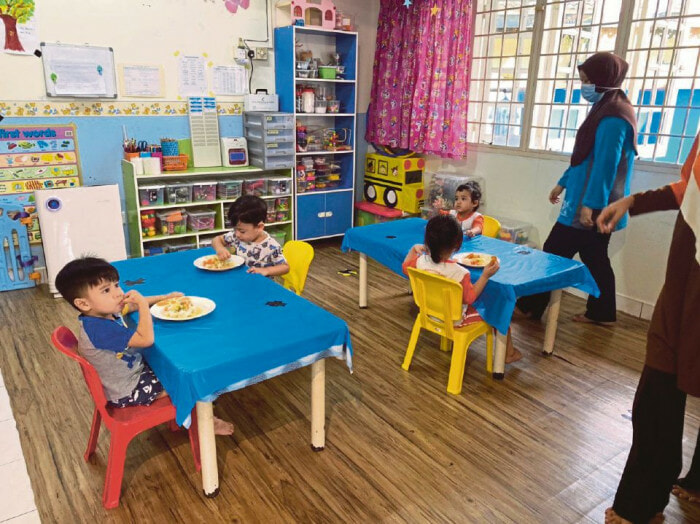 13. Meetings held at government agency or private offices, hotels, convention centres and so forth are allowed

All those involved must adhere to physical distancing and must wear face masks properly.

14. Social events and gatherings are allowed in accordance with SOPs

This may include official and non-official government and private events, social events such as feasts, weddings, engagements, birthday gatherings, prayers, reunions, retreats and other social gatherings.

*Other activities not included in the NEGATIVE LIST are allowed.

Activities that are NOT allowed for RMCO areas: 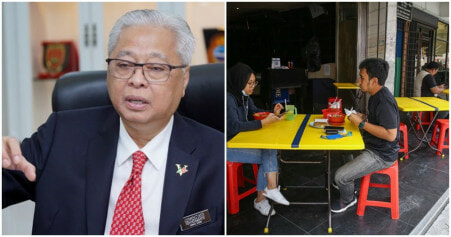