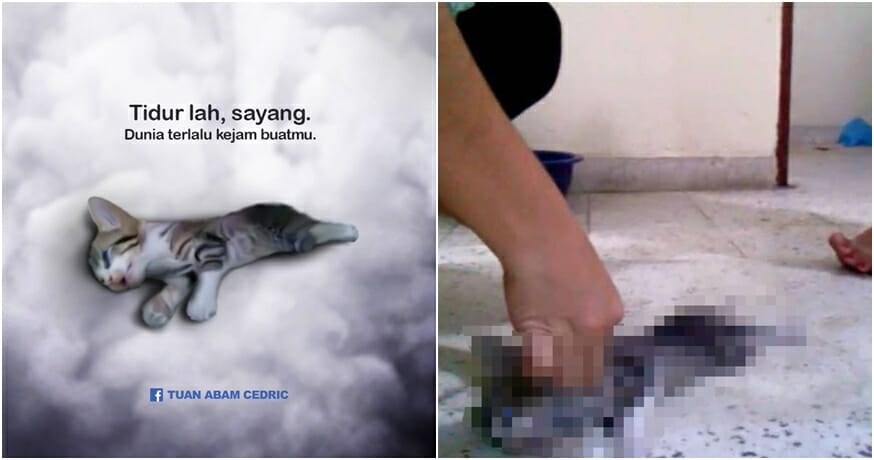 For those of you who have been on social media recently, you will no doubt have come across a viral video that has been circulating locally, where two women were seen cruelly stomping a helpless kitten to death with their bare feet. Understandably, the video has since created much uproar among Malaysians, with many calling on the authorities to probe into the incident and hold the women accountable for their actions.

Well, as it turns out, the viral video that has been circulated on Malaysian social media did not happen in Malaysia. In fact, the video didn’t even happen recently at all. 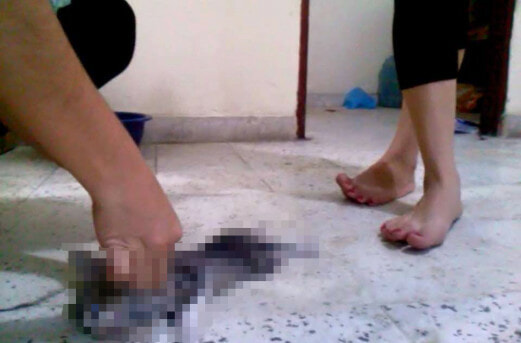 According to netizen Tuan Abam Cedric, a news channel based in the South American country of Honduras has revealed that the video of these heinous acts being committed actually surfaced from a community of fetishists in 2015, who create and upload videos of women stomping on various animals to death, either barefoot or in incredibly sharp stiletto heels. 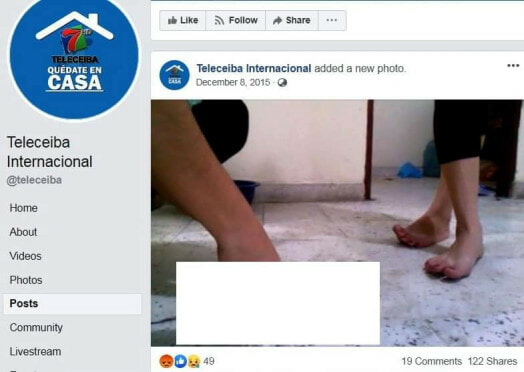 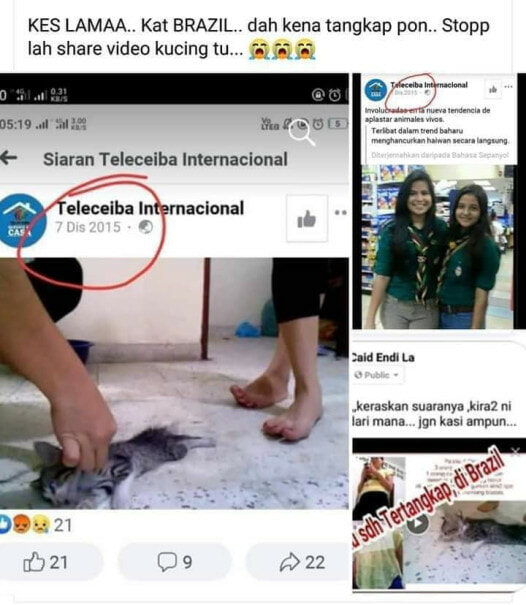 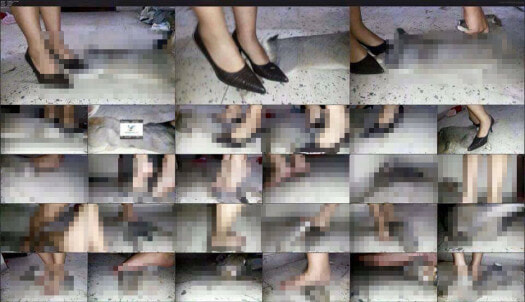 The kitten seen in the video circulating within Malaysia isn’t the first victim to have been killed in such a gruesome fashion, as other animals have also been maimed to death by these individuals such as rabbits.

It is said that the culprits have since been arrested. However, as of 8th May 2020, the Facebook post has been removed from the news channel’s page.

In Malaysia, outrage over the video has reached a point where a police report had actually been filed over the incident by a concerned netizen according to Berita Harian, with tributes pouring in for the deceased kitten. 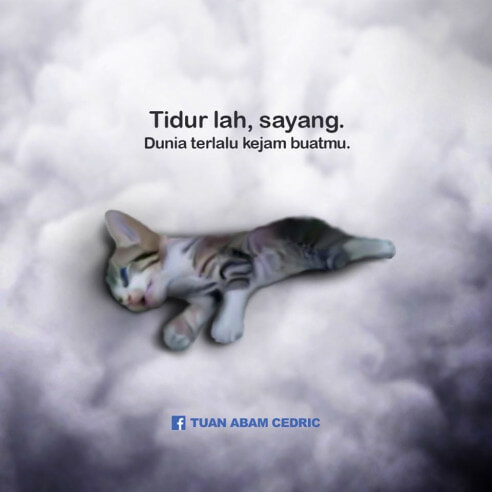 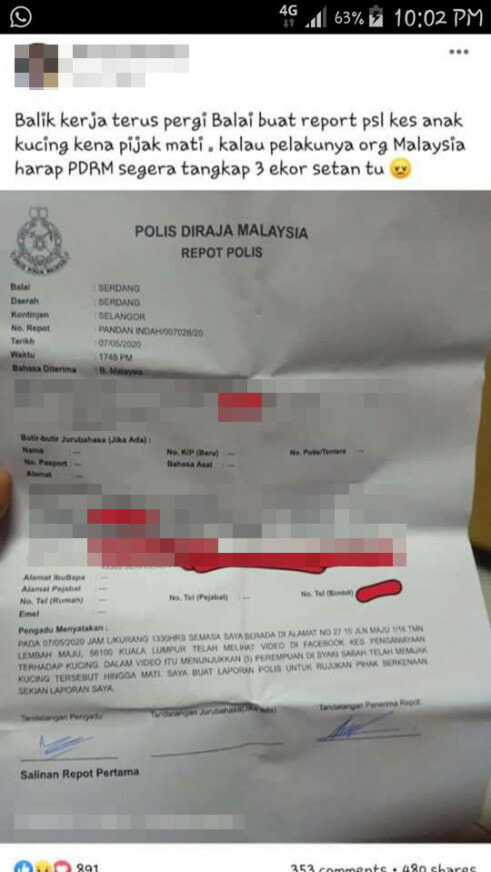 While the incident may have happened over five years ago, it is still worth remembering that cruel acts towards animals like this should never be tolerated. If you or anyone you know has witnessed any of these acts being committed, please be sure to report them to the relevant authorities immediately.