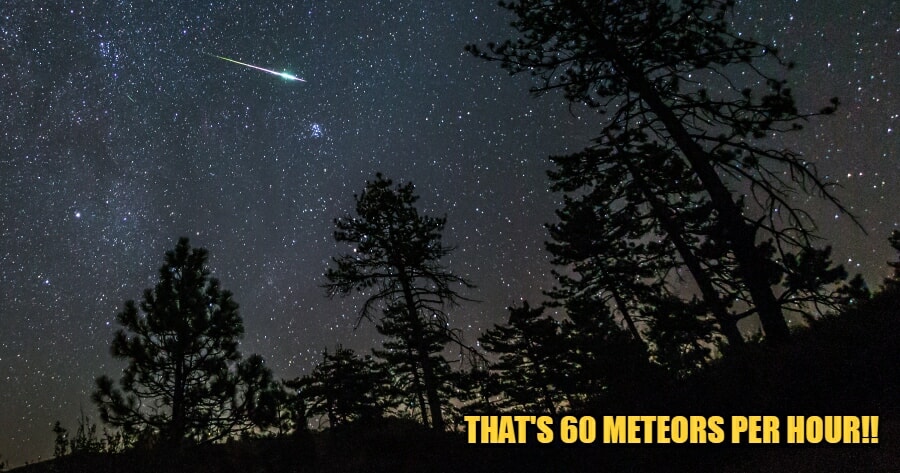 The public is expected to be able to see the celestial phenomenon known as the Perseids Meteor Shower from July 17 to August 24, 2022. But the peak of it all will occur in the early morning hours of August 13, 2022 (Saturday), with an average of 60 meteors per hour.

It should be visible under dark skies and clear weather conditions.

The Malaysian Space Agency (MYSA) shared that, despite the number of meteors during the peak, the full moon may cause disturbances in the visibility of the phenomenon.

“The Perseids Meteor Shower refers to the point where the meteor shower appears in the sky, which is in the area of the Perseus constellation. However, its emergence can still occur from various directions. This phenomenon occurs every year as the Earth orbits the Sun and crosses the orbital path of Comet Swift-Tuttle,” they said.

“Comet Swift-Tuttle is estimated to have a nucleus that is 26 kilometers in diameter and takes 133 years to complete its orbit. As the comet orbits closer to the sun, the comet dust released by the sublimation process will eventually disperse and form a path filled with the comet’s remains. This residue will eventually enter the Earth’s atmosphere and burn up, forming long glowing streaks,” they explained. 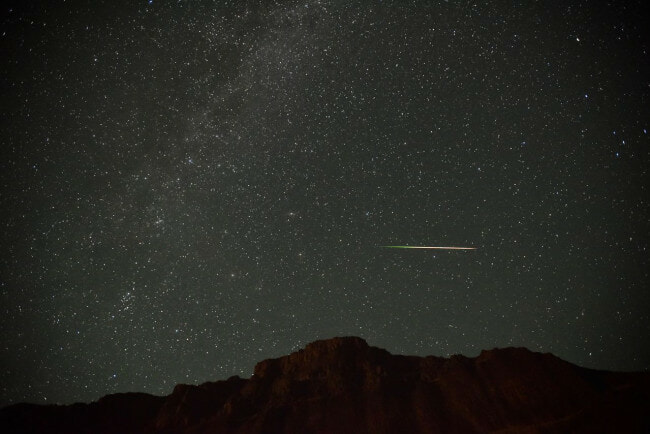 So, pack a bag and get out of the city for a better view.

Also read: This Gorgeous Putrajaya Park Looks Like It Came Straight Out Of The ‘Avatar’ Movie! 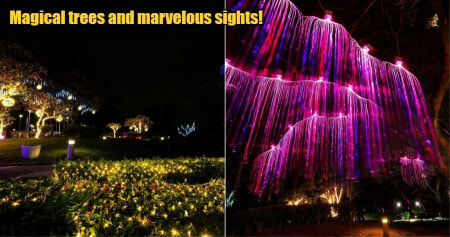