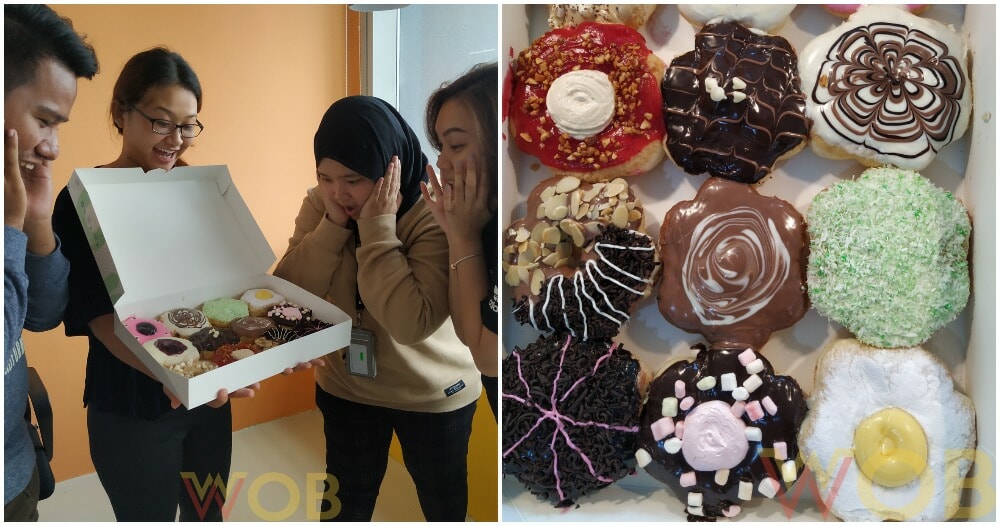 After spending two years on rigorous research, we can assure you that they have finally hit the spot. We at WORLD OF BUZZ were fortunate enough to get our hands on their upgraded pastries and here’s what we can tell you. 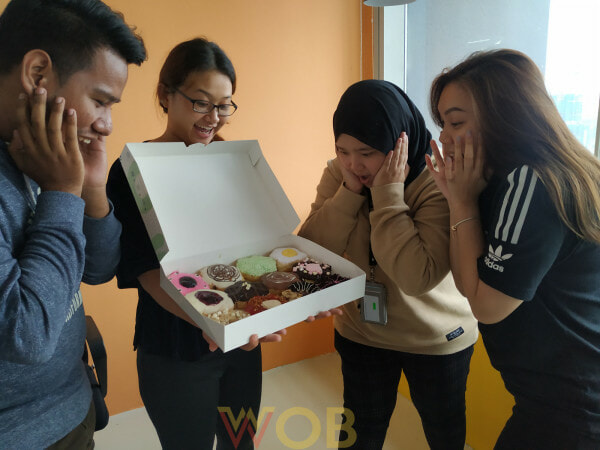 “look at these donuts! ”

We can assure you that every single bite was heavenly. The fluffiness of the donuts was a one way trip to cloud nine. So soft and tasty, the donut pastries were certainly on par with the high-quality toppings that they came with. 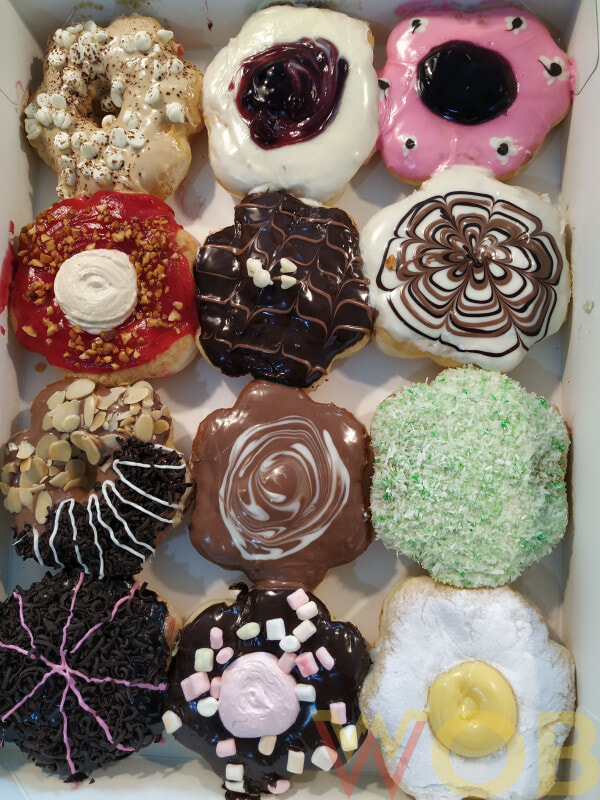 Big apple donuts and coffee’s new and improved donuts with assorted toppings. So messy but so good!

Since we’re talking about the toppings, the portion that they put on the donuts were more than satisfying, not to mention the burst of flavour from the delicious fillings.

Big Apple Donuts & Coffee is offering every donut connoisseur a chance of a lifetime through its #AllYearRoundDonuts contest which will happen from the 14th of September to the 4th of October 2020. 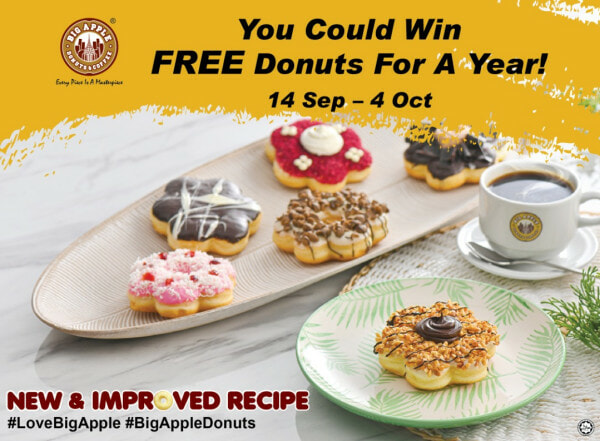 Step 1: Head to the nearest Big Apple Donuts and Coffee outlet and purchase a box of six with their Stella Nutella donut.

Step 2: Take a bite of the Stella Nutella, savour it and guess as many ingredients as possible!

Step 3: Post a photo of the Stella Nutella along with your answers in the caption.

*IG profiles must be made public

Participants will be allowed to guess and upload their pictures as many times as they want until 4 October 2020, provided that each picture is unique and a new social media post.

At the end of the campaign, Big Apple Donuts & Coffee will choose one lucky winner to walk home with an exclusive VIP Card – which will entitle the holder to free donuts at any Big Apple Donuts and Coffee outlet nationwide. On top of that, the winner will also be gifted with an additional 12 boxes of donuts along with 12 e-gift vouchers. 30 consolation prize winners will also receive 12 boxes of donuts with one (1) e-gift voucher each, redeemable at any outlet nationwide.

Are you guys excited for donuts?

Also read: WOB Tries: This Tiki-Licious Sunday Brunch Gave Us All The Hawaiian Vibes We Needed To Relax 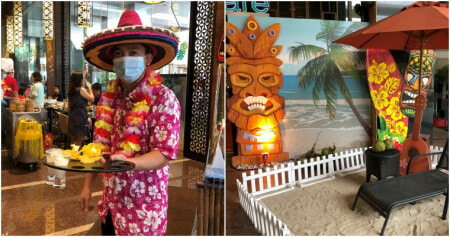