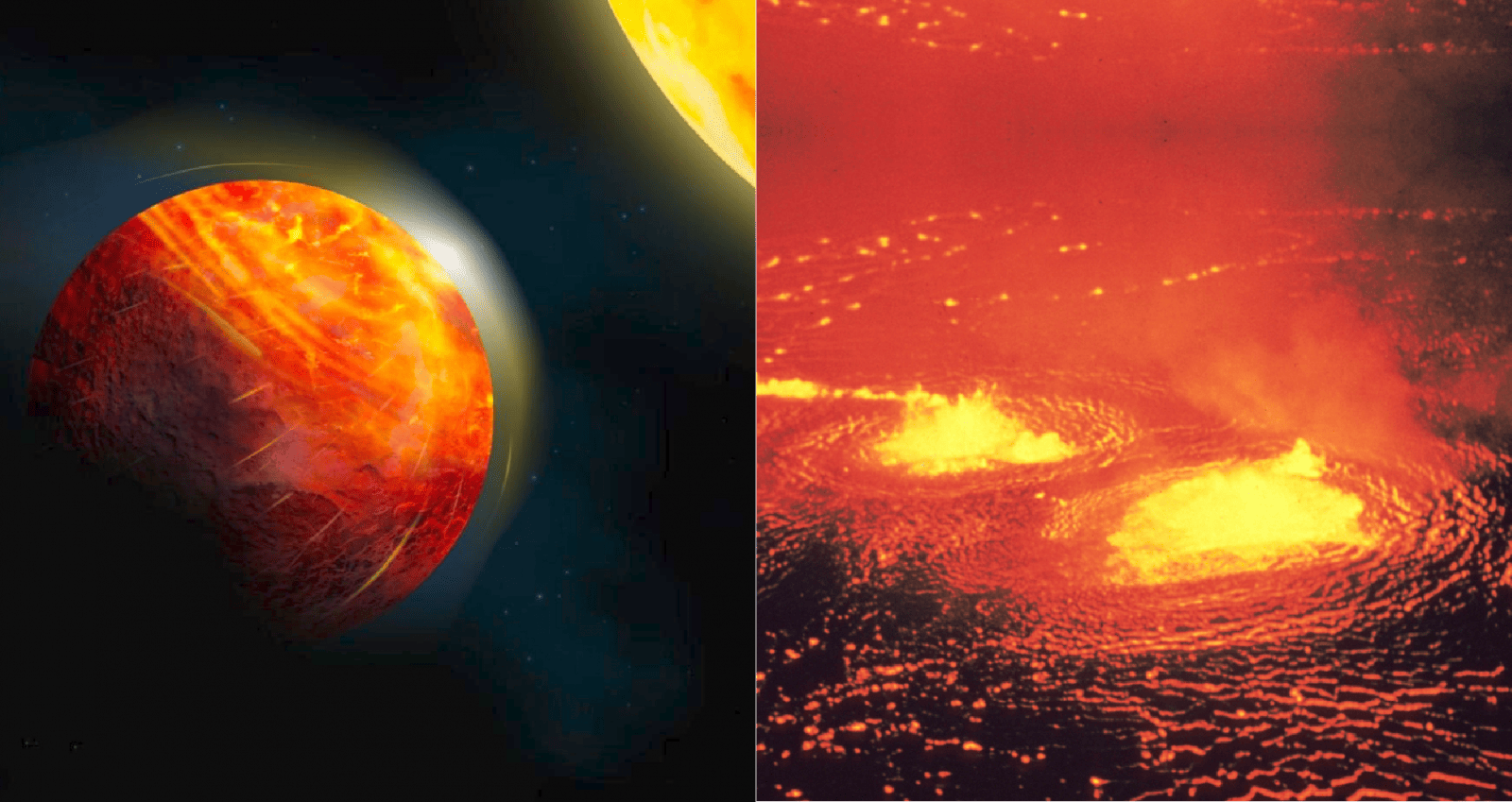 The bizarre extreme settings of this planet sounds like a biblical tale!

Scientists has recently found a scorchingly hot planet located some hundreds of light-years away from Earth where its oceans are made out of molten lava, winds reach supersonic speeds and rain is made out of rocks. They have since referred to this bizarre planet as one of the most extreme ever discovered.

Published in the Monthly Notices of the Royal Astronomical Society, Volume 499, Issue 4, scientists from McGill University, York University and the Indian Institute of Science Education named the hellish planet ‘K2-141b’. Its size, which is similar to Earth appears to have a surface, ocean and atmosphere all made out of rocks. 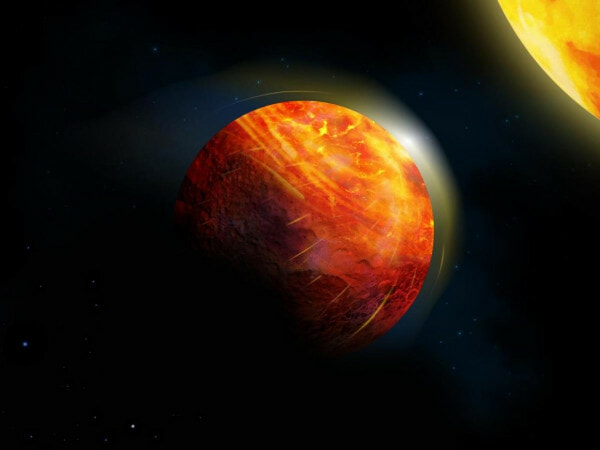 A graphic representation of k2-114b.

K2-141b orbits its star at such a close proximity that much of it is composed of flowing lava oceans. Furthermore, due to the close proximity of its sun, the planet’s daylight is always experienced by the same approximately 66.6% of its surface, reaching up to 2900 degrees celsius temperature. This is because the gravitational pull of its sun locks the planet into place, meaning the same side always faces the sun.

Meanwhile, the permanent dark side of the planet is extremely cold, reaching temperature as low as -165 degree celsius. 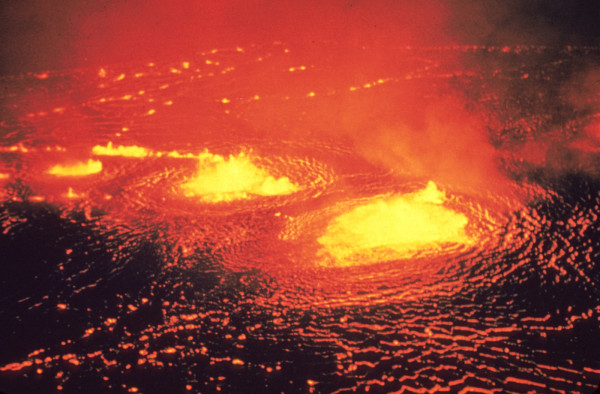 What an intriguing planet to study. It just goes to show that as bad as 2020 has been to us, thankfully our planet is not as bad as K2-141b. Let’s cherish life and seize the day!

Also read: Nokia Will Be Building The First 4G Network On The Moon 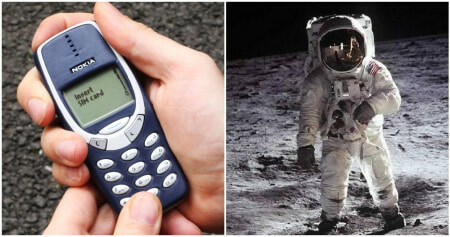