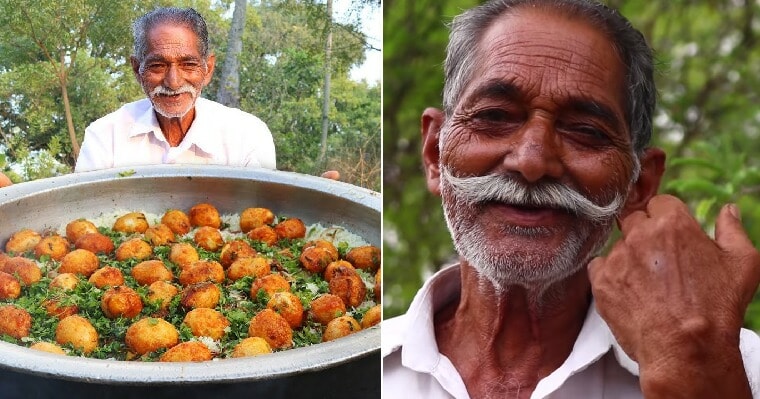 If you’ve been scrolling Youtube, then chances are that you would’ve seen a kindly old man, Narayana Reddy, who is a 73-year-old grandpa from Telangana, India. He has been charming hearts worldwide with his wholesome videos where he would cook huge meals to feed orphans and document the process. 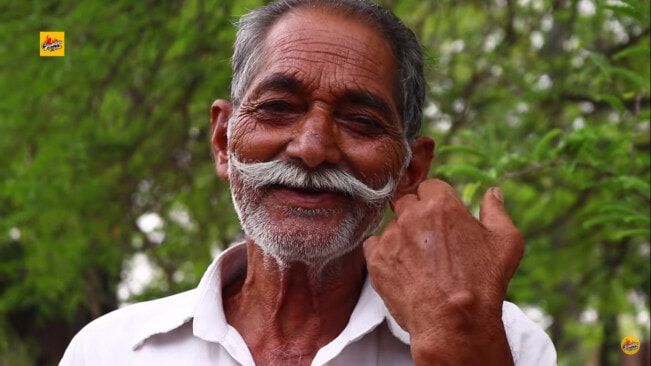 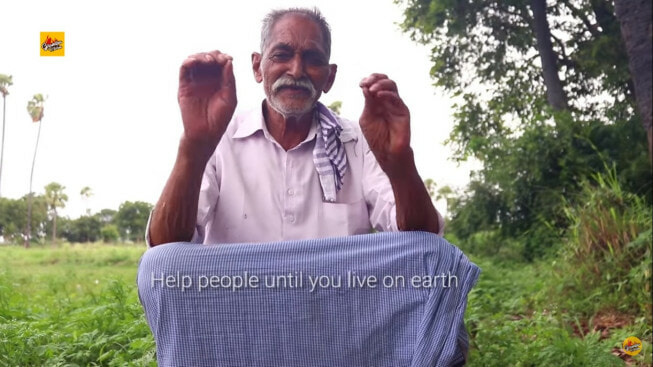 His channel, known as Grandpa Kitchen, has gained more than six million subscribers since it was started in 2017 with millions of views for each video. He would use traditional firewood and simple cooking methods to cook his delicious meals and the orphans who received the food were super happy to eat it. It certainly looks yummy!

However, we may not have the pleasure of watching his awesome videos anymore as Grandpa, as he is affectionately known, has sadly passed away on Sunday (October 27th), as his latest (and probably last) video on his channel reveals. The video showcases his last moments and his funeral, which is heartbreaking to watch. A woman, believed to be his wife, sobs by his bedside as he lies on his deathbed.

Grandpa from Grandpa's kitchen is dead. He was the most wholesome man on all of youtube, making large meals which he shared with orphans in his community. Been following him for a long time, and I cant really put into words how painful this is for me.

Funeral rites are performed and Grandpa is cremated on the pyre, along with some of his personal possessions such as his spectacles. The touching video also features many of his touching moments as he feeds the local orphan children. Grandpa not only feeds the children’s hungry tummies but from his Patreon page, he says that the proceeds from the videos he makes are used to provide essentials such as food, clothing, school supplies, and birthday gifts to the orphanages. 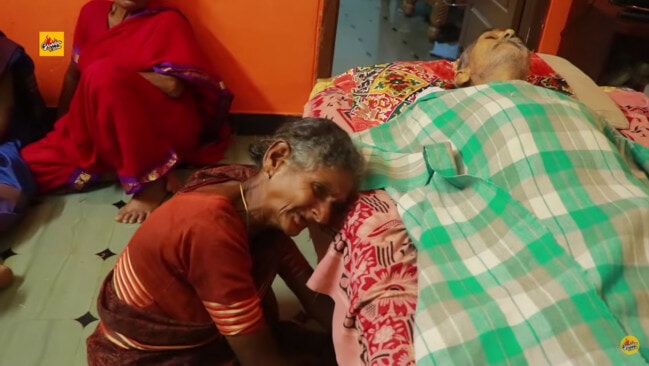 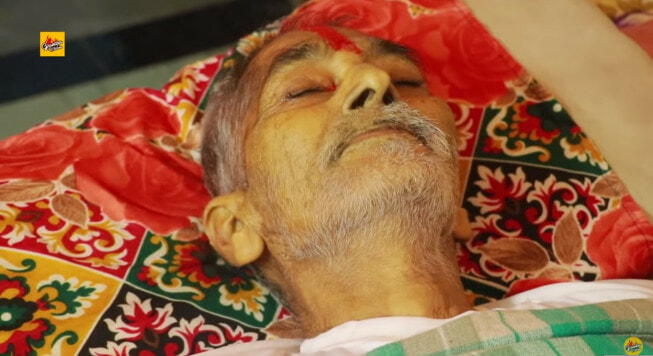 Netizens were grieving for the kind old man who has touched the hearts of many with his smiles. They couldn’t believe that he was gone forever and said that they would truly miss him bringing positivity and wholesomeness into their lives.

RIP Grandpa. You will be sorely missed! Continue your cooking adventures in heaven! 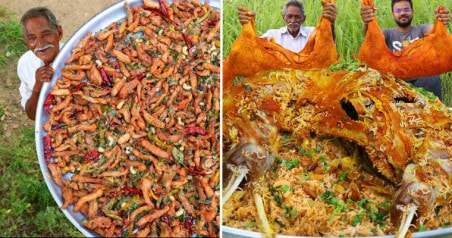