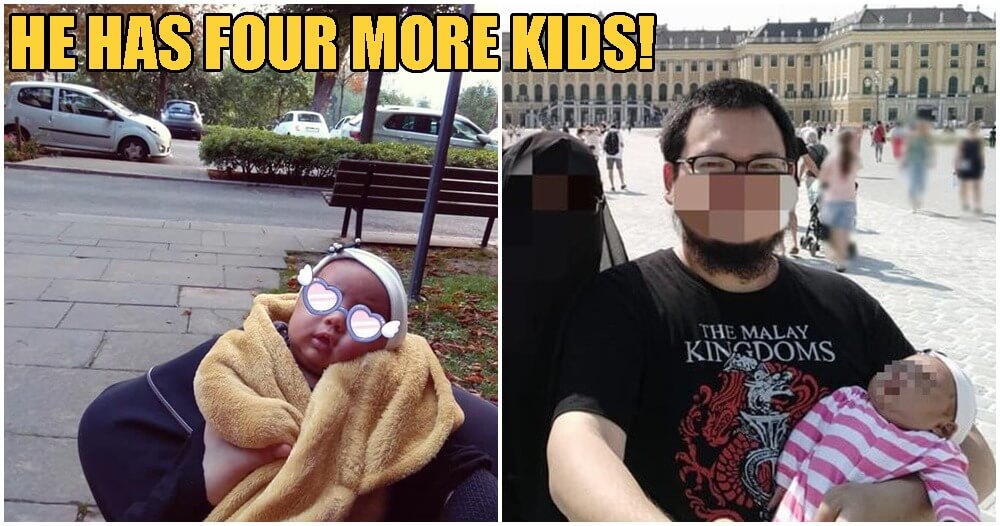 And so the saga continues…

Recently, a Malaysian man who made his wife and infant child sleep on the streets so that he could travel the world on a minimal budget was under fire by netizens who were shocked at what he put his family through. If you haven’t read the story yet, you can do so here. 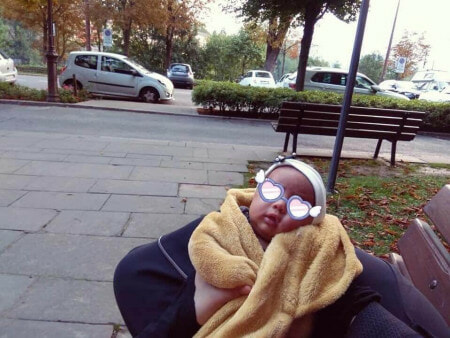 Since then, social media users did a little background search on this guy to figure out where he’s actually from. And what they found was… shocking to say the least.

According to mStar, a Twitter user who allegedly studied in the same university as this man said he had left behind four of his children to go on this budget vacation with his wife and newborn child.

“Leave four kids at Jordan and ask someone else to take care of them. Being the caretaker is annoying as hell. Have to wake up at three in the morning and make milk for his kids.” 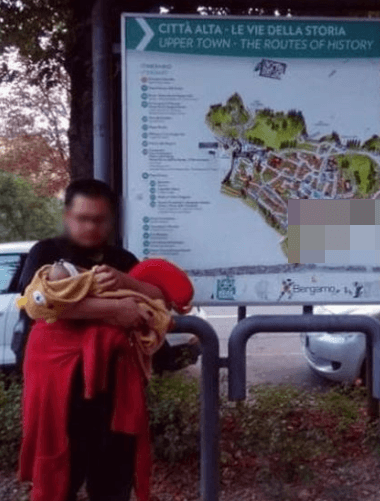 “The father also just travels and acts inappropriately. If he gets caught in another country, who’s going to be responsible for his kids?”

Apparently, the man who is known as Zakat, had left his four kids to live with someone else in Jordan when they were still young.

When netizens asked how old his kids were, the user replied:

“Still young, under seven years old. His wife is extremely fertile and gives birth to a child every year.” She adds that NONE of his children have been vaccinated.

However, that’s not all.

mStar reports that Zakat allegedly ASKED FOR SPONSORS on Facebook back in 2017 to help him complete his studies in Jordan. Back then, he used the username Ibnu Batoota. 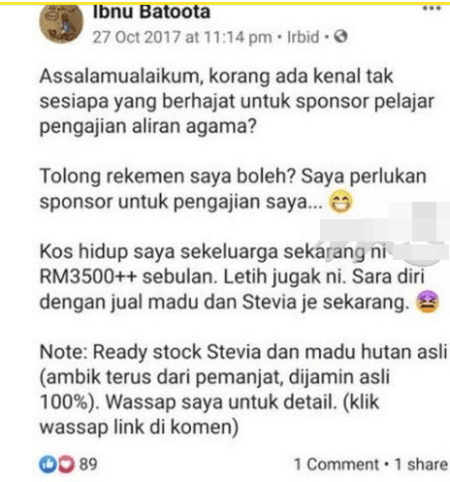 Apparently, he was supporting his family by selling honey and Stevia but this income wasn’t enough to fund their living costs which amounted to RM 3,500 a month.

“Greetings, does anyone know someone who intends to sponsor religious students? I need a sponsor for my studies.”

One netizen even said he blocked her right after she asked him about his kids.

“I just tweeted a tweet asking him is it right to have 4 more kids if you’re going to leave them with someone else? It took less than 10 minutes for him to block me.”

Meanwhile, a Jordanian student who wishes to have his identity remain classified, recently came forward and said that he had contacted the Malaysian Embassy in Amman to investigate the matter. 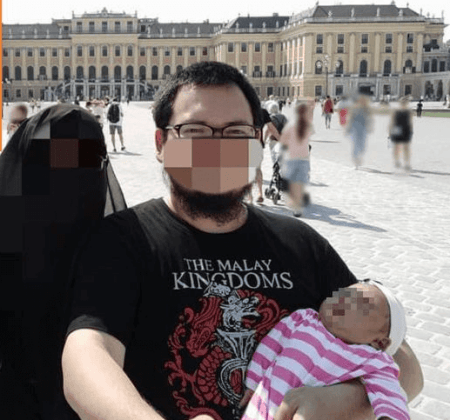 “I have contacted the Embassy and asked them to investigate. The perception of Islam which he reflects is bad enough. But here he is with his wife, living life as a beggar in Europe thinking it’s a good thing.”

This story had so many unexpected twists. For the sake of the family, we hope this is the last of it. One thing’s for sure. NEVER MESS WITH THE INTERNET.

Also read: Netizens Cannot Believe M’sian Man Would Ask Wife & Baby to Sleep on Streets to Save While Travelling 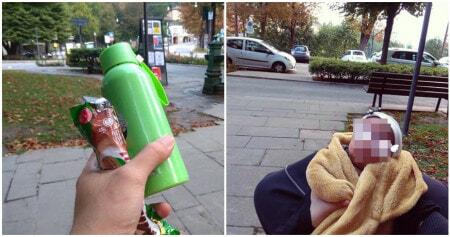