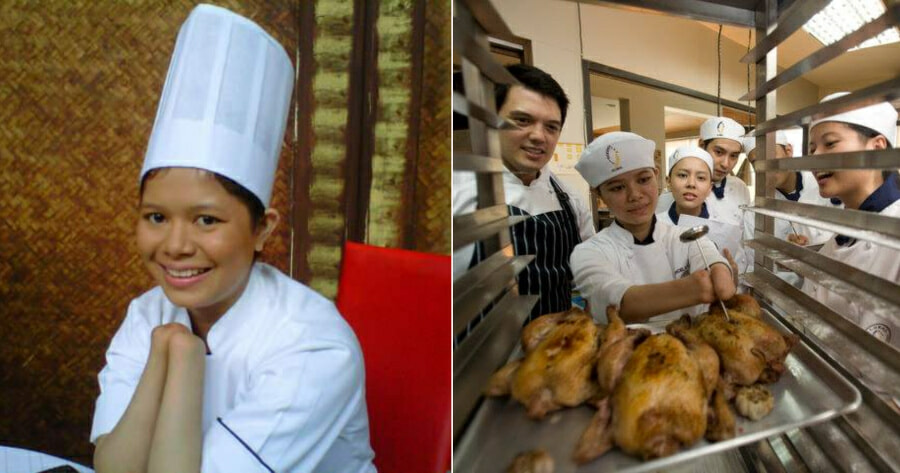 Everywhere we turn, there’s always someone who’s had it harder than us. And for some of them, despite their hardships and experiences, they’ve gotten back up and taken the challenges in stride.

An example of this is Maricel Apatan, a chef in the Philippines whose hands were chopped off when she was just 11-years-old.

According to Gionee Philippines and Dr Prem, the horrific story of how Maricel lost her hands started when she went to draw water with her uncle when she was a young girl. On their way, they bumped into four armed men, as they carried long knives. 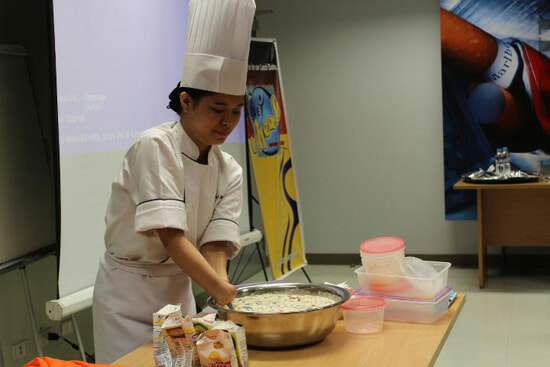 These men turned out to be her neighbours.

She and her uncle were told to face down on the ground, where they hacked at her uncle’s neck, killing him instantly. Maricel panicked and ran for her life, only to get chased down. 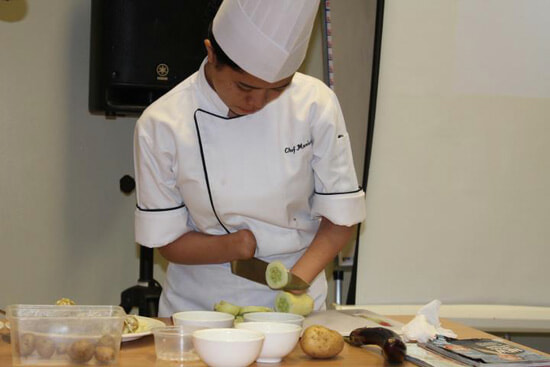 “Don’t kill me! Have mercy on me!” she screamed but the men ignored her and stabbed her in the neck.

She lost consciousness and when she had awakened, she pretended to be dead in another effort to escape. The poor girl only got up and ran home after the men had left, but as she ran, she noticed that her hands were dangling off.

Before she managed to reach home and alert her shocked mother, she lost consciousness several times on her way. 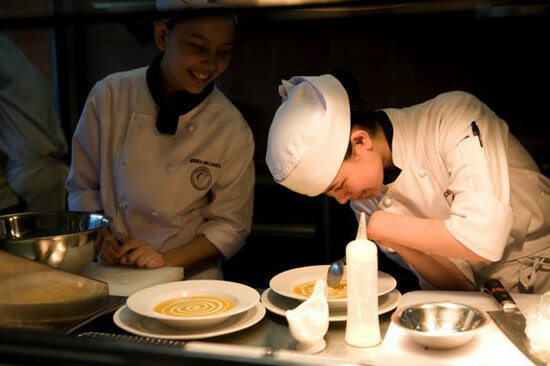 It’s truly a miracle that she survived and instead of allowing her circumstances to get the best of her, she rose beyond her terrifying experience and the disability that came with it to become the best version of herself.

Maricel studied hard and graduated with a Degree in Hotel and Restaurant Management and also completed a culinary course to become the chef that she is today. 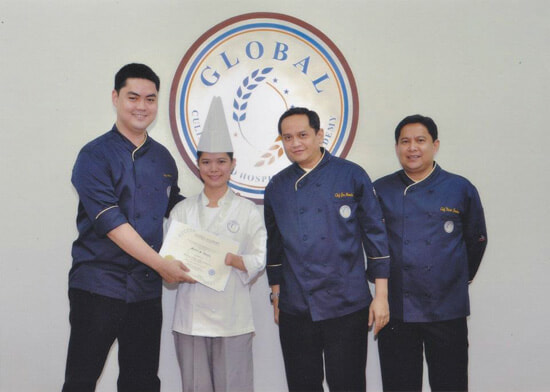 She was also said to be the best in computers, most courteous and most industrious from the schools that she attended and has since gone on to work at world-renowned hotels such as The Manila Marriot Hotel and Shangri-La in Manila.

Maricel is a prime example of why you should never let your past experience dictate your life.

No matter what your circumstances are, with sheer will power alone, you can achieve your dreams. 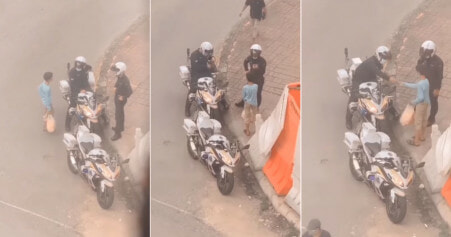