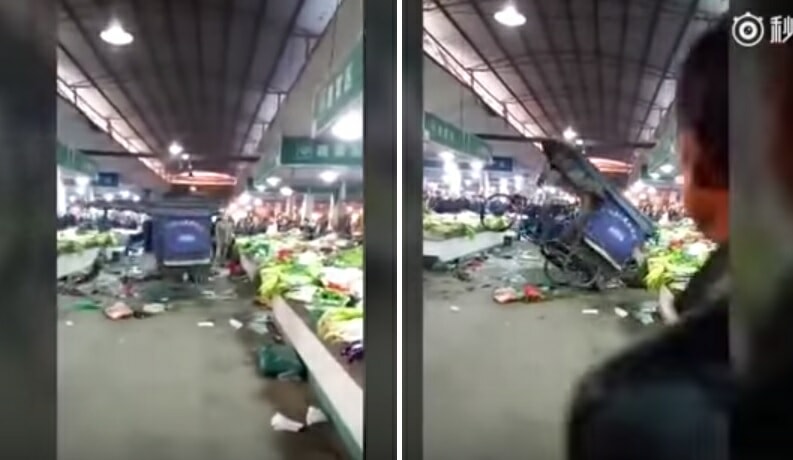 A couple days ago, a video capturing a rickshaw spinning by itself in a wet market in China went viral on social media.

In just two days, the video got over 2 million views and tens of thousands of shares on Facebook.

In the video, the vehicle looked like it was being spun aggressively by a mysterious force, which gathered quite a large crowd, onlooking the fascinating incident.

Although the rickshaw can be seen hitting the side of the stalls, there’s no stopping the force that’s driving this vehicle wild! 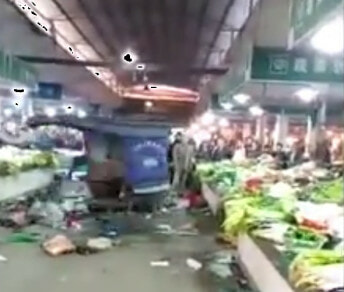 Netizens were baffled at the footage, exclaiming, “it seems like no one is inside? how is this possible?????”

However, many viewers commented on the strange occurrence, claiming it was ghosts.

“The dog is barking. So there is a ghost” wrote one user. 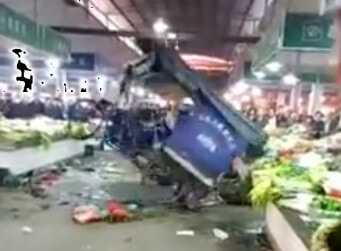 Some even took to joke on the matter, commenting:

“This seems normal for the Julu lu wet market.” implying the crowd’s casualness.

One possible explanation for it is that the rickshaw has a motor attached behind of it and it is experiencing motor failure.

However, some rebutted that it’s a manual rickshaw with a bicycle infront so how is there a motor?

Personally? I don’t see the motor. What do you guys think? Is Halloween arriving early this year?