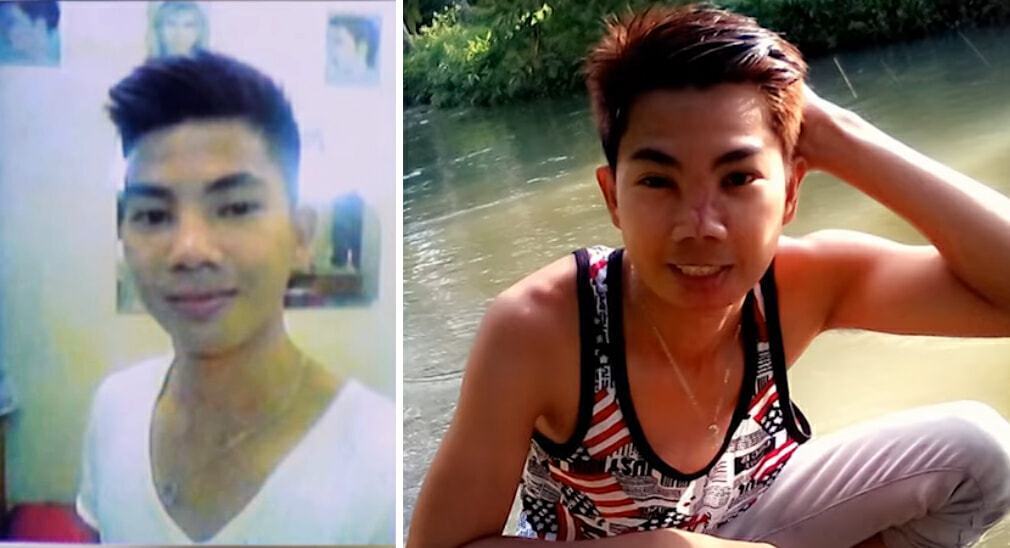 Have you ever come across some super awesome deals that are so surprising, you question whether is it legit or not? As typical Malaysians, we always look for the best value for money when purchasing things. Of course lah, have to jimat right?

BUT sometimes when something seems too good to be true, they usually are. I mean, what do you expect from such a low price?

Well, a Filipino man Ellowe Alviso learnt his lesson the hard way when he decided to go for a nose job that costs only P500 (RM43.70). Yes, cosmetic surgery for less than RM50, nothing suspicious right there!

According to Alviso, he received several modelling offers prior to his plastic surgery. However, he decided to have his nose and chin done up to have a more chiseled and perfect look. He had this done by a supposed beautician by the name of Euge Edward Udangan.

According to Alviso’s knowledge, Udangan claimed that she was injecting a collagen solution into his nose. After this plastic surgery, Alviso was very happy with the results and even had more and more modelling offers coming in.

Tragically after about 2 years, Alviso started noticing that his nose was becoming deformed.

“My co-worker noticed it at first, he said my nose looks crooked.”

“When I checked it myself, it really was crooked.” Alviso shares.

Doctors told Alviso that instead of collagen, his nose was actually injected with a mix of wax, petroleum jelly and silicon sealant. That is without a doubt not a safe mix of materials to have in your body, especially for so long! 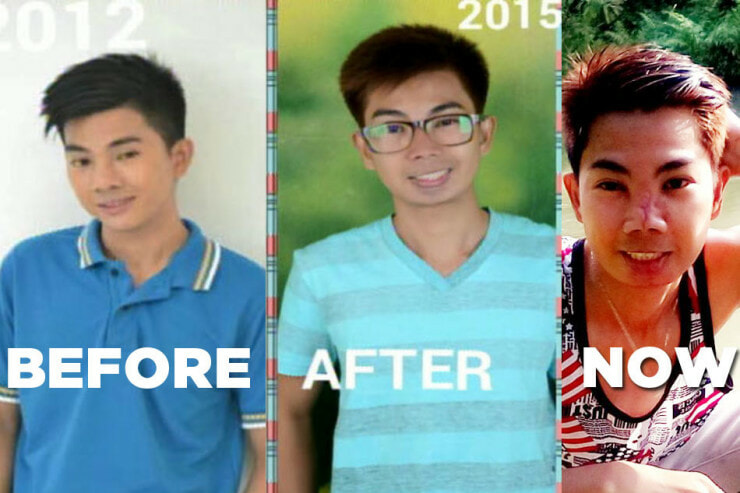 Alviso returned to Udangan for help and asked her to bear at least half of his medical expenses. But not only did she turn him away, she even threatened to have him killed!

According to Alviso, Udangan cursed at him and accused him of trying to defame her. Thankfully, the Filipino police force has issued a warrant for Udangan’s arrest. As for Alviso, his modelling career went down the longkang and right now, he and his mother are homeless due to the lack of funds to keep a roof over their heads. Alviso is now selling balut and occasionally works as a horror character during Halloween events around the park.

One can’t help but sympathize for the poor fella.