A group of doctors in Beijing, China reportedly took the organs of accident victims and then sold them on the black market for the sake of luxury.

Four of the six doctors are reportedly already jailed in the country for committing the organized crime.

According to the Daily Mirror, all the medical officers were reported to be high-ranking at the government hospital in Bengbu, convincing the heirs of the deceased to sign a fake official organ donation agreement.

They then removed the victims’ liver and kidneys in an ambulance, according to a report by The Paper, a Shanghai-based news website.

A total of 11 victims who died in road accidents or brain haemorrhage had their organs removed before being sold through hospitals for profit.

The report claimed that the surgery was led by two doctors known as Huang Xinli and Lu Sen. They previously worked in the field of organ donation for their respective hospitals. 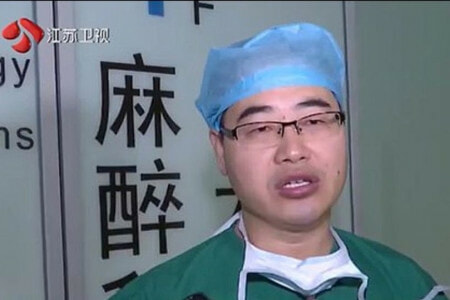 After the organ was removed in an ambulance, Huang, a physician at Drum Tower Hospital Nanjing would later take it to various hospitals.

The crime was uncovered when an heir, Shi Xianglin claimed that his mother’s heart and kidneys were ‘donated’ without his consent.

He realized something suspicious when he could not find his mother’s name in the country’s official organ donor list.

The accused was reportedly convicted of damaging the body and jailed for between 10 and 28 months.

Also Read: Malaysian Doctor In Australia Hailed As Hero For Saving Adelaide From A Second Outbreak 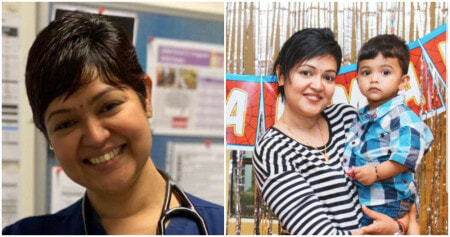