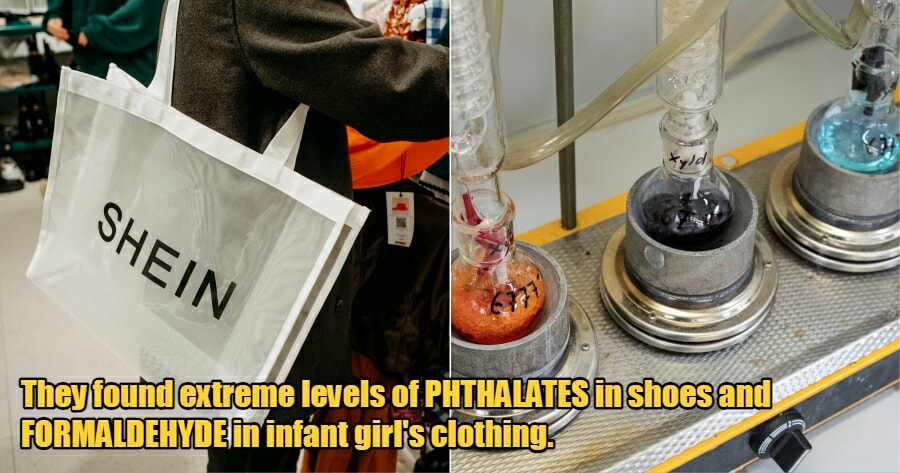 This time, it’s because there are alleged harmful chemicals in their clothes.

According to Greenpeace Germany, who bought 47 SHEIN products, they allegedly found that 7 of it (15%) contained hazardous chemicals which go against the European Union’s (EU’s) regulatory limits. 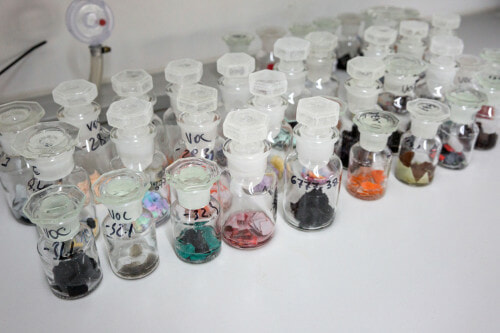 Based on the tests they ran, 5 of the 7 products broke the limits by 100% or more and 15 other items contained 32% of harmful chemicals. 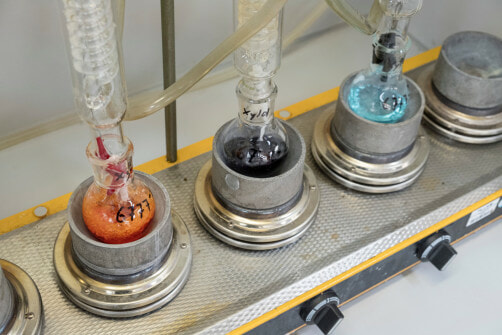 For the tests, they purchased 42 items of clothing and shoes for men, women, children and infants from SHEIN websites in Austria, Germany, Italy, Spain and Switzerland. While, for the remaining 5 products, they were bought from a pop-up store in Germany. 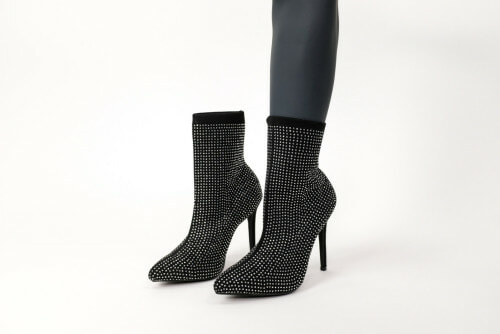 The results then came from an independent laboratory for chemical analysis, where they found extreme levels of phthalates in shoes and formaldehyde in infant girl’s clothing. 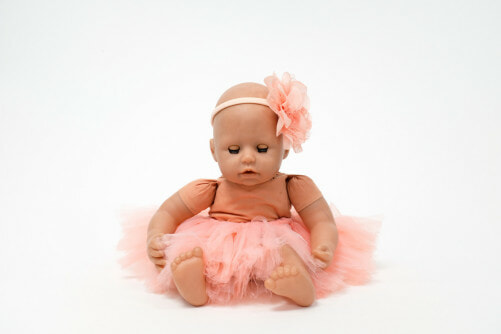 Whereas, Britannica has classified formaldehyde as a human carcinogen (cancer-causing substance). 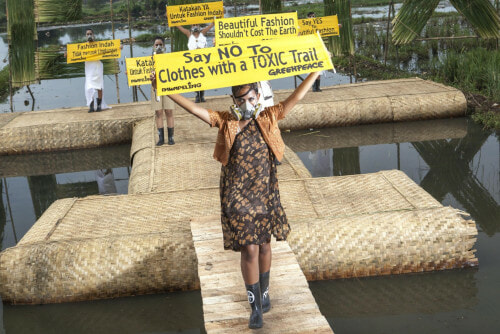 And the ones having carrying the weight of this are the workers.

“Greenpeace Germany’s findings show that the use of hazardous chemicals underpins SHEIN’s ultra fast fashion business model, which is the opposite of being future-proof. SHEIN products containing hazardous chemicals are flooding European markets and breaking regulations – which are not being enforced by the authorities.”

“But it’s the workers in SHEIN’s suppliers, the people in surrounding communities and the environment in China that bear the brunt of SHEIN’s hazardous chemical addiction,” shared Viola Wohlgemuth, Toxics and Circular economy Campaigner with Greenpeace Germany.

It’s truly saddening to think that these affordable products could potentially be causing harm to both the environment and to people. 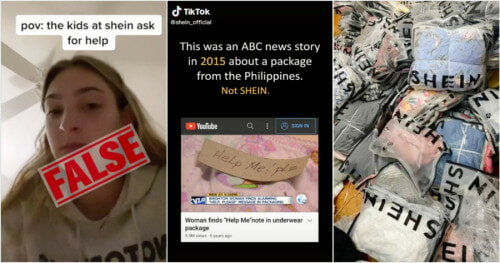