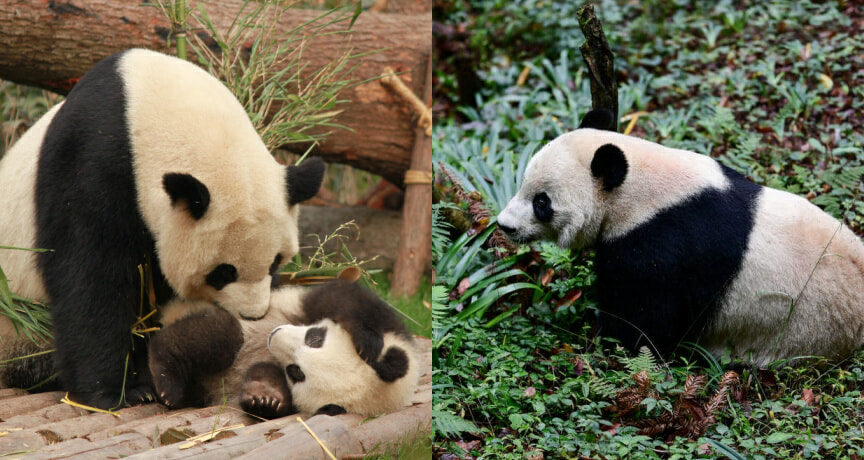 Conservation effort pays off as the giant panda is no longer one of China’s endangered species.

China’s director of the Department of Nature and Ecology Conservation under the Ministry of Ecology and Environment Cui Shuhong said that populations of several other rare and endangered species in China have significantly increased, reported Independent.

The other rare species that have multiplied include the Siberian or Amur tiger, the Northeast Asian leopard, also called the Amur leopard, the Asian elephant and the crested ibis. 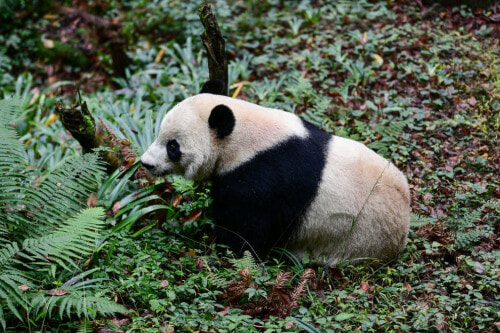 According to The Guardian, Cui also said that this declaration reflected China’s national efforts to preserve biodiversity in recent years. The authorities have worked to expand giant pandas’ habitats and replanted bamboo forests to feed them. Hence, this is the result of “improved living conditions and China’s efforts in keeping their habitats integrated”.

Back in 1990, pandas were listed as endangered due to the lack of bamboo habitats. One adult panda eats up to 45lb of bamboo stems every day.

Although no longer endangered, the pandas would still face long term challenges. According to the International Union for Conservation of Nature (IUCN), climate change could destroy more than 35% of their bamboo habitat in the next 80 years. 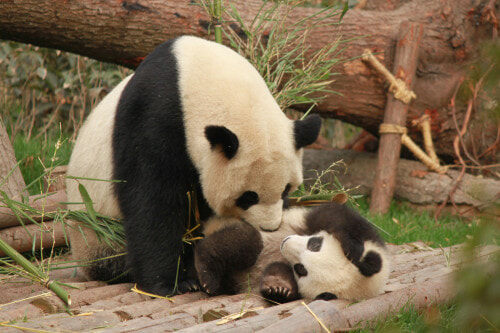 To save the environment and more endangered species, we should all start practising the 3Rs: Reduce, Reuse and Recycle from home. Your small steps of saving the environment by reducing plastic waste or recycling can substantially change the world and the adorable endangered animals. 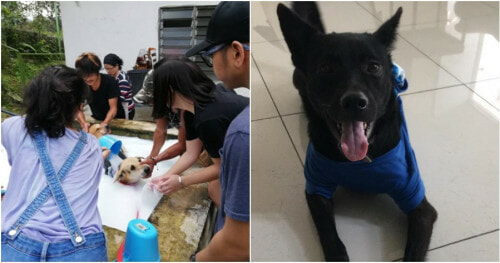