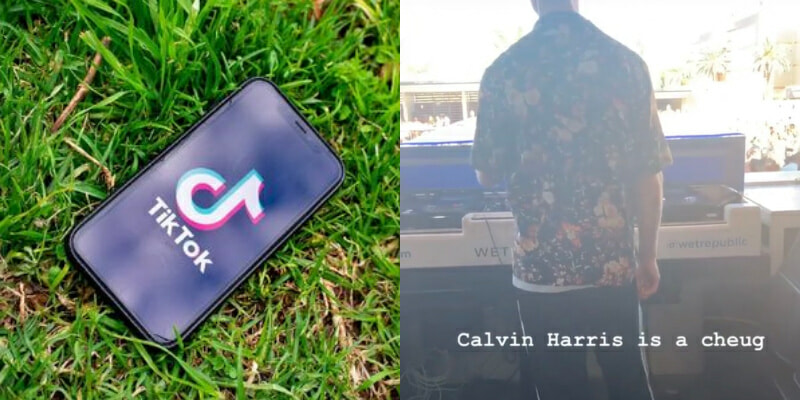 If you are an avid follower of TikTok, more often than not, you will encounter the word “cheugy”.

Now for those who are unfamiliar with the term, “cheugy” in short, is a trendy way to say something is passe or “basic”.

Particularly pegged to millennial fashion, here are some examples of how “cheugy” or derivatives of it are used on TikTok.

Just what is considered a “cheug”? Examples of “cheugy” or “cheug life” crosses a multitude of themes millennials are proud of – anything “girl boss”, graphic t-shirts, being overly Disney as an adult, even merchandise from Harry Potter or Starwars are considered “cheugy”.

How many of these am I guilty of? #Cheugy #Cheug #basic #owls #whiteculture #lol #trending

According to Urban Dictionary, “cheugy” is defined as “The opposite of trendy. Stylish in middle school or high school but no longer in style (refer Gen Z).”

“Used when someone still follows out-of-date trends. This may include but not limited to fashion, habits on social media, usage of slang, etc.”

So, #cheugy life anyone? 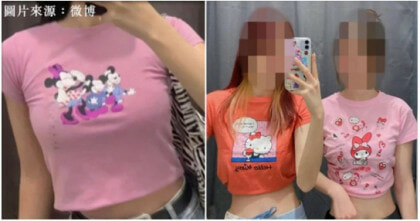