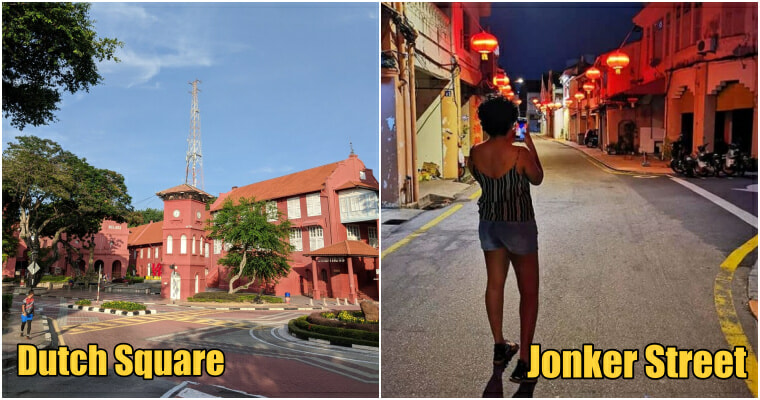 Doesn’t it feel strange when a town that used to be lively and swarmed by people suddenly becomes as quiet as a ghost town?

That’s how I felt about being in Melaka recently. With the implementation of the Recovery Movement Control Order (RMCO), Malaysians can now travel interstate with SOPs to follow.

But Melaka, being one of the most popular tourist attractions in Malaysia, still appears to be abnormally silent. The iconic Dutch Square, which used to be bustling, is now uncrowded. There is also abnormally lesser traffic on the roads. 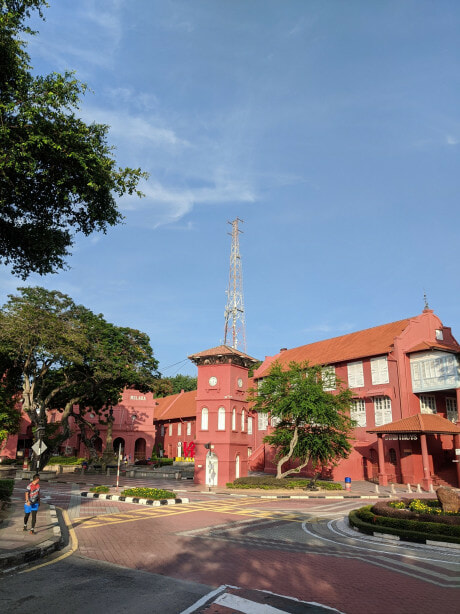 Due to the COVID-19 pandemic, many tourism businesses in Melaka were forced to close for the past few months, following the implementation of the MCO. I was in Melaka on 14 June 2020, it was a Sunday, but it was very unoccupied than the last time I was there.

The drastic drop in the number of businesses and the unchanged amount in rentals forced many shops to close down. According to Free Malaysia, Mahkota Hotel located near the city centre also stopped operating due to the COVID-19 crisis. It was a hotel that had been operating for more than 20 years, and its closure upset many local Malaccans.

The famous Jonker Street was also unusually quiet as many of the old shops had to close down due to the lack of customers and the night market was not allowed to operate.

Museums were yet to open, and many of the cafes only operate until 6pm where previously they operated till wee hours of the morning.

Murals alongside the Melaka River were still so pleasant to look at but it felt strange with lesser people around this time. 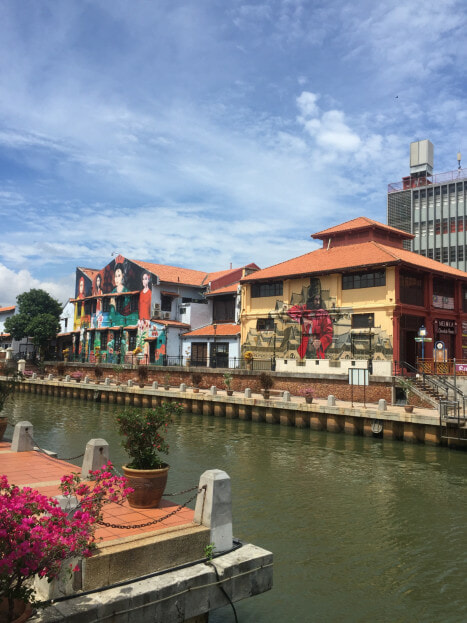 Melaka has always been one of the very few cities that still retains its ancient and multicultural flavours, such as the Baba and Nyonya influence, the unique building designs, and of course, the mouth-watering food.

Usually, with just a walk around the city, you can enjoy sights of the ancient Dutch Red Church, a replica of the Portuguese ship, Flor de la Mar, the eye-catching bicycle taxis, vintage buildings, and museums. But when I was there, the streets looked rather empty without the colourful bicycle taxis and seeing this made me like a big part of the city’s soul was missing.

I spoke to one of the few shop owners, she mentioned how the number of tourists has declined heavily, and that many shop owners and vendors wish to have the town back to how it was again. It wasn’t just for business, but they also missed having the town being lively and riuh-rendah. 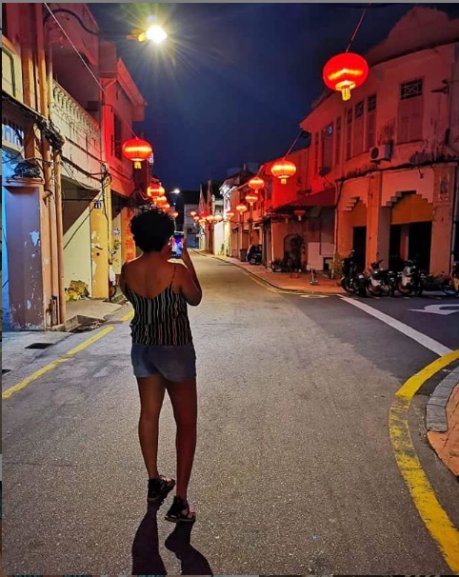 Nevertheless, the Melaka River Cruise has reopened on 12 June 2020 to uplift local tourism.

Although it was enjoyable to have lesser traffic and not having to queue for a long time, I somehow still miss the usual hustle and bustle of the city.

Ever since interstate travelling has been allowed again, the government has also taken other measures to boost domestic tourism. However, if you wish to travel anywhere, please ensure that you follow all safety precautions and SOPs to prevent the spread Covid-19.

Hopefully, in the near future, Melaka and other all the other tourist cities in Malaysia will be restored to its former glory but till then, let’s all stick to SOPs to make that happen.

Also Read: Melaka River Is Clearer Than Ever Thanks to MCO, Locals Also Agree