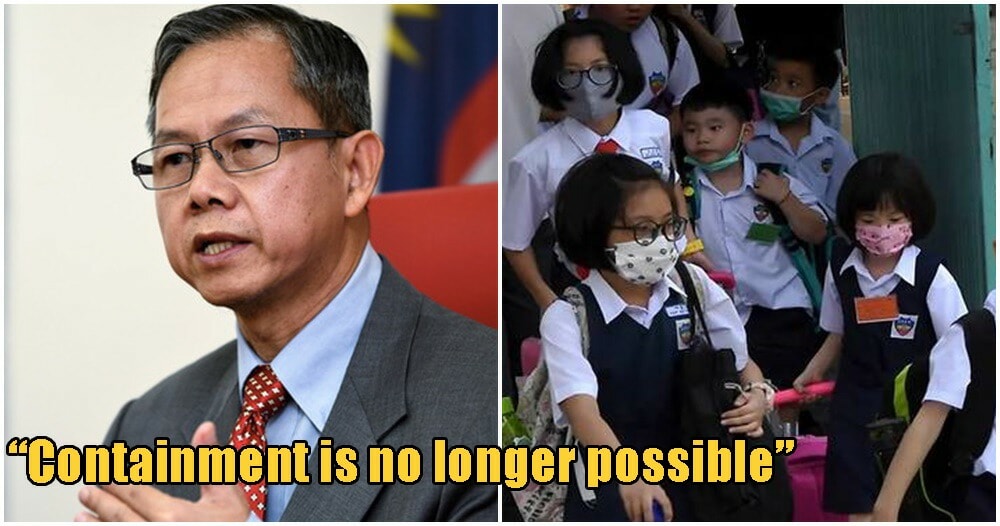 With big companies and businesses issuing work from home notices as a preventive measure for their staff, many are beginning to wonder what’s being done to ensure the health and safety of our next generation. 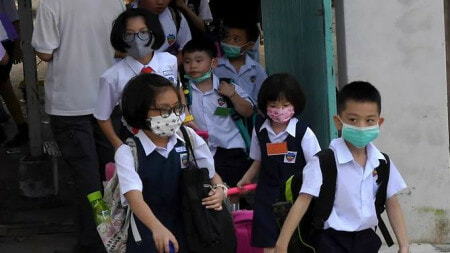 While the government has yet to make any calls on whether the nation will be imposed under a nationwide lockdown, former deputy minister of health, Lee Boon Chye has come forward to say his piece about what the country should do in this crucial time.

“On the government’s side, gathering in groups of all sorts should stop for one month, including activities that include religion, society and sports. Schools, colleges, universities and kindergartens should also be closed for a month,” said Lee on his Facebook page, as reported by Sin Chew Daily.

While this suggestion may seem drastic, it’s hardly an exaggeration seeing as efforts to contain the dreaded Covid-19 are sadly no longer possible in Malaysia: “the number of cases and contacts are enormous and it is unlikely the Health Ministry is able to track and isolate all [of them].” 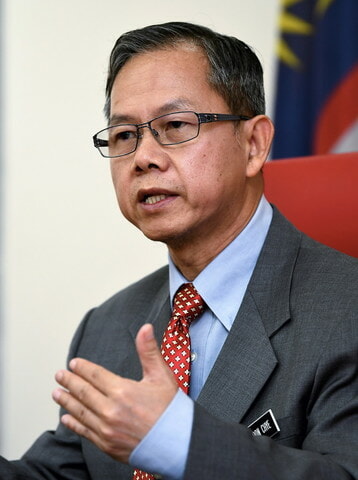 As the situation is becoming increasingly alarming by the minute, the former minister presses for the government to make smart choices about how to position their resources: “focus on treating severe cases in hospitals. Mild cases and patients with no symptoms should be kept at special areas with less intensive care,” he said, following sources from NST.

Along with these precautions, Lee also added that “all public transport and transport terminals and government offices should be disinfected regularly. Work from home as far as possible. Make sure offices maintain good ventilation and keep air conditioners at high ambient temperatures.” 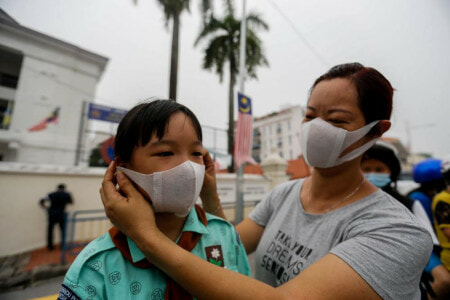 According to Lee, what we can do right now is only delay the spread of these severe outbreaks in attempt to buy time until summer reaches the Northern Hemisphere. “Hopefully by then the infection will reduce tremendously or effective treatment is discovered,” said the former minister who expects a proper vaccine to be ready a year from now.

What do you think the government should do to tackle this situation? Hopefully, whatever measure taken will prioritise the health and safety of the nation. 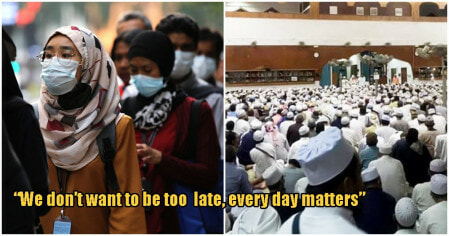