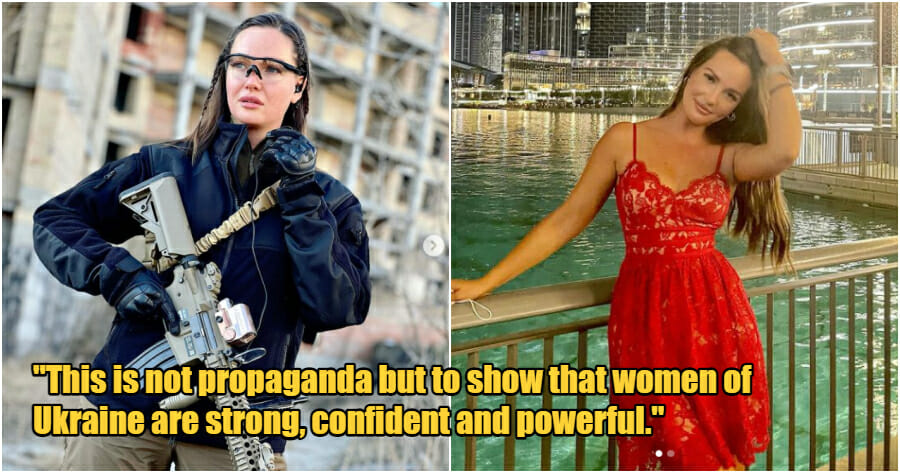 In an effort to defend his country, the Ukraine president has urged anyone who is ready to join the forces and promised that weapons will be supplied to them.

Many have since taken part to protect their homeland in any way they can, including Anastasia Lenna, the former Miss Grand Ukraine who took to her social media and warned the invaders.

“Everyone who crosses the Ukrainian border with the intent to invade will be killed!” she said in an Instagram post immediately after she joined the forces. 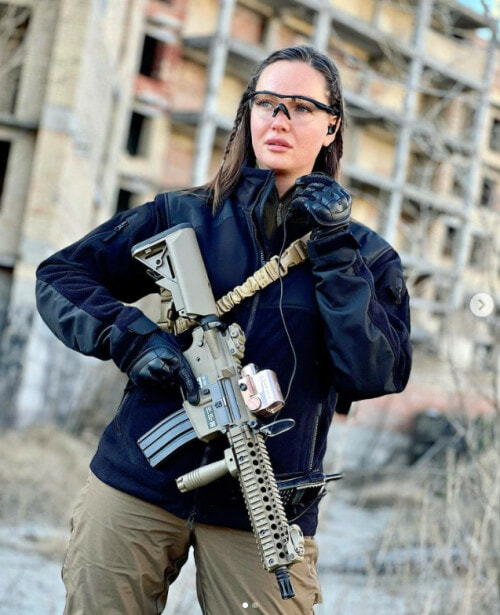 Ever since the beginning of the invasion last week, Anastasia has shared a series of posts on her Instagram account to call for support and donations to the Ukrainian armed forces.

This is to inspire you

In her latest Instagram post, she revealed that her recent photos about the ongoing war serve as an inspiration to the people and she felt that she needed to talk about the current situation.

She said that prior to the war, she was just an airsoft player.

“I’m not a military. Just a woman, just a human. Just a person like all people of my country.” 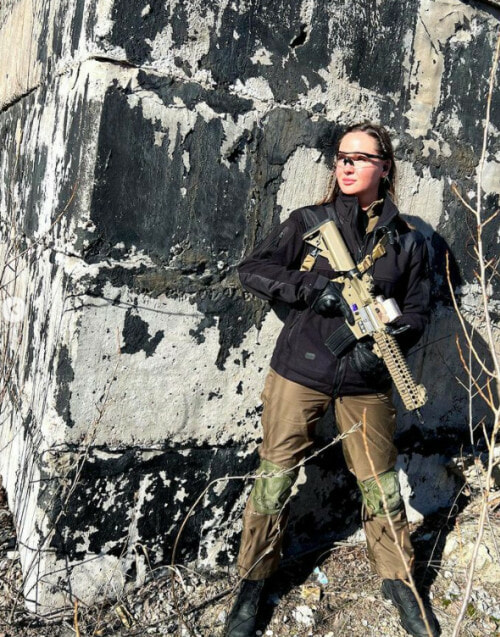 She also clarified that everything is not propaganda but simply an illustration of Ukrainian women, who are strong, powerful and confident. 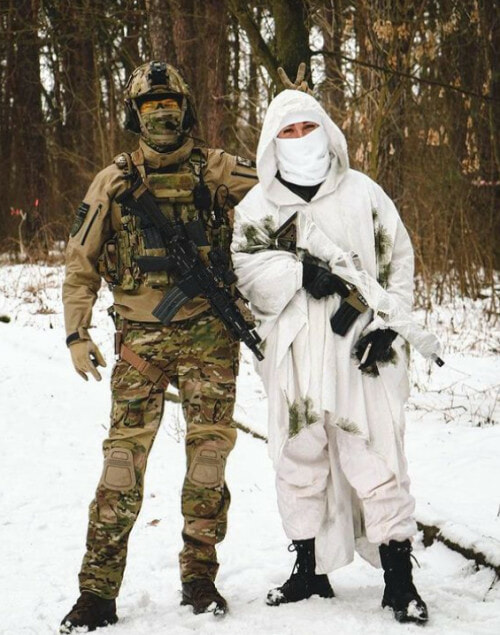 “We will win! I was born and live in Kyiv. This is my city!”

In her message to the people of the world, she said that the war should stop immediately and no people should die from the war. She added that Ukrainians have no guilt as they are on their own land.

The commitment and patriotism in Anastasia and the other fighters are certainly admirable. In the meantime, we do hope that the war will come to an end immediately before more lives are lost.

Also read: “Mama, this is so hard” – Russian Soldier Sends Final Message To His Mom Before Being Killed 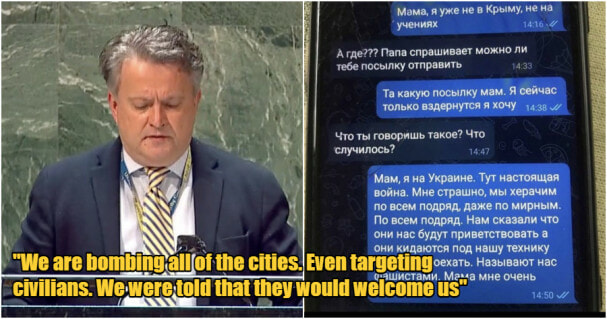