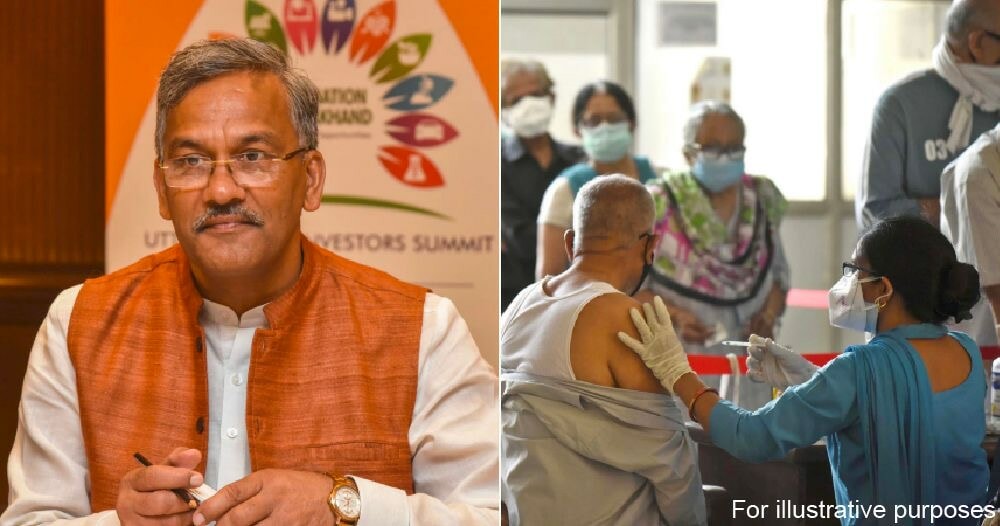 Er, doesn’t he know that viruses are biologically not considered as a living organism?

An Indian politician has been in the news for all the wrong reasons this week after he claimed that the Covid-19 virus has ‘a right to live’ because it is a ‘living organism’, sparking ridicule from opposition leaders in the country. As reported by the Hindustan Times, Trivendra Singh Rawat, who is also the former Chief Minister for the Indian state of Uttarakhand made the statement on Thursday (13 May 2021) to the shock of many, especially considering how the virus has been ravaging India currently.

Rawat was quoted of saying the below during an interview with a local news channel:

“If we talk philosophically, then Covid-19 virus is also a living organism which wants to live and has a right to live just like humans.” 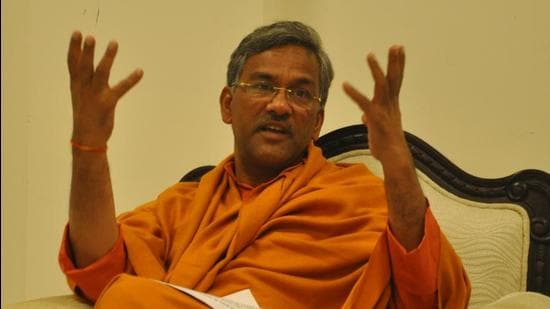 “However, we consider ourselves more intelligent than any other living organism. We are now after it and to escape, the virus is changing its form constantly,”

Uttarakhand, a state in northern India, just like the rest of the country has seen a rise in Covid-19 cases that have caused its healthcare system to be on the brink of collapse. As of 15 May, over 4,100 people have been killed due to the virus in Uttarakhand alone.

“What Rawat, who was the state’s CM, has said, is nothing but foolish and nonsense. He has lost his mind and has no vision because of which he was replaced abruptly by his party,” 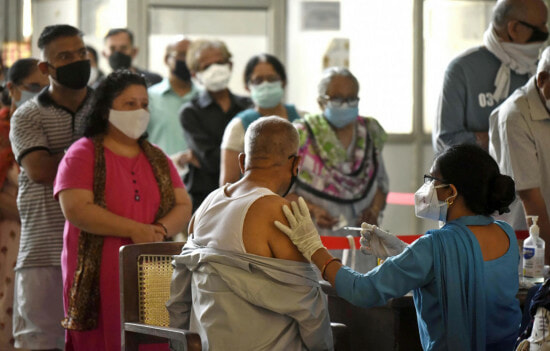 “It is just shameful and an insult to all those who lost their lives to this lethal virus.”

Rawat is no stranger to controversy. Back in 2019, as reported by The Hindustan Times, he stunned people by claiming that cows are the only animal that inhales and exhales oxygen. In March this year, the Indian ruling party, the Bharatiya Janata Party (BJP) dropped him from the party, widely believed due to his rash and controversial behaviour.

What do you guys think of Rawat’s comments? Share your thoughts with us in the comments. 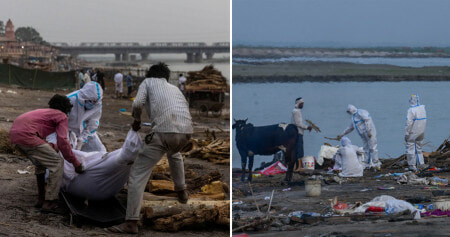