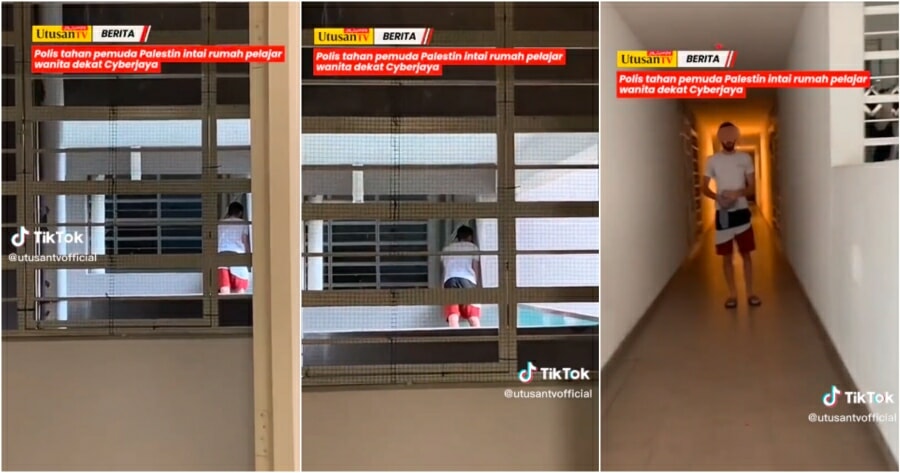 A 23-year-old Palestinian man was arrested by police officers after he was caught on camera peeking into a female student’s house at the Mutiara Ville Condominium in Cyberjaya.

He, who is also a student, had also allegedly taken a pair of gray trousers from the house.

According to Sepang District Police Chief Assistant Commissioner Wan Kamarul Azran Wan Yusof, the incident where the man had peeked at the female student had taken place at 12:53pm, January 24 (Tuesday). 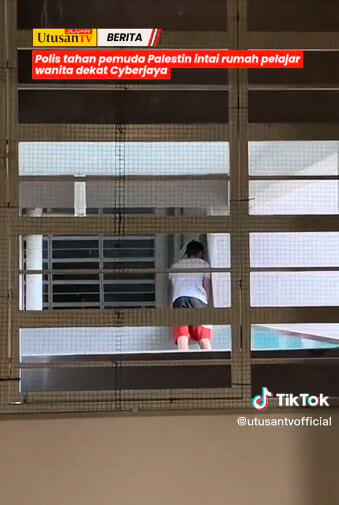 The victim had been informed by a neighbour who took a video of the suspect and his activities, after he had climbed onto the space at the side of the condominium unit and opened the toilet window from the outside. The courageous neighbour then left her house to confront the suspect.

“What are you doing? What did you do?” the neighbour could be heard yelling at the suspect.

The suspect, who was surprised by the neighbour’s confrontation, had ran away while holding something in his hand.

Thankfully, there was no one in the toilet at the time of the incident.

According to a report by Utusan, the suspect who lives in the same condominium was later arrested at 4pm.

“The cell phone, shirt and pants used by the suspect were also confiscated. However, the pants belonging to the victim’s housemate have not been found,” Assistant Commissioner Wan Kamarul added.

This case is now being investigated under Section 509 and Section 379 of the Penal Code.

What would you have done if you were the victim’s neighbour? Do feel free to share your thoughts in the comment section. 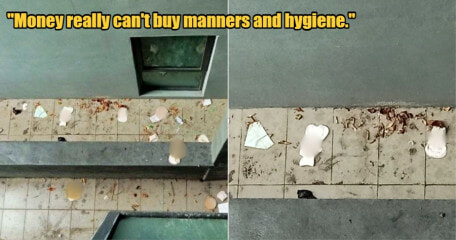