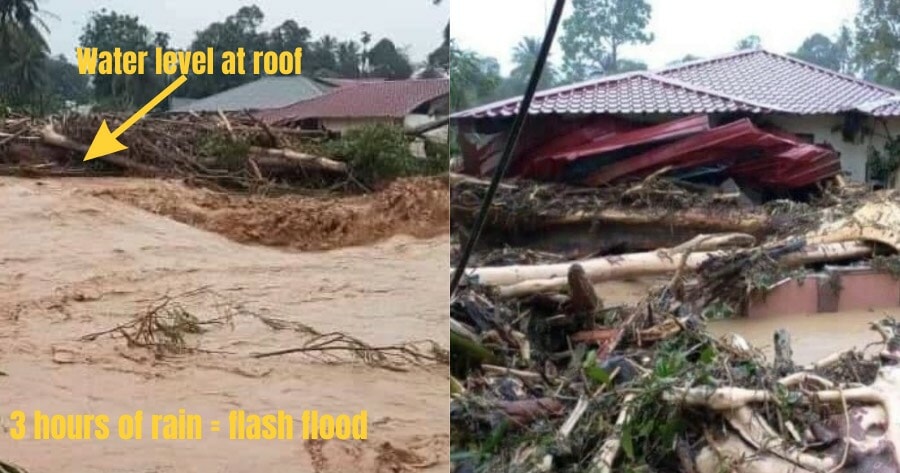 On Monday (4th July), a flash flood in Baling, Kedah has entirely wiped out 8 villages, including 3 family members.

According to authorities, 3 members of a family are missing due to the strong currents that swept their house. It is reported that one of the family member is 4 months pregnant. 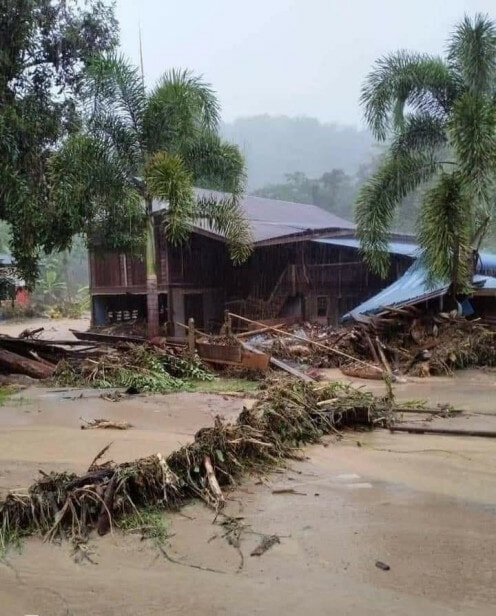 Nurul’s husband was working at Penang and when he heard the news, he came back immediately.

“I planned to come back today and take her for her maternity check up today,” he said, mentioning that this is their first child and they’ve only been married for 6 months. 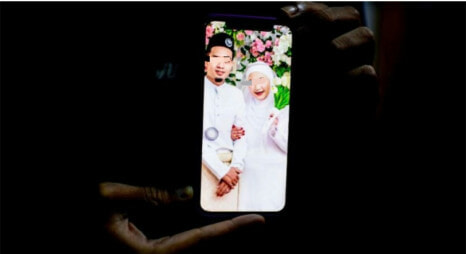 Salmah’s husband Abu Hassan received a call from Nurul Hanis earlier, mentioning the the flood water is rising. He wasn’t at home at that moment but by the time he managed to get home at 4PM, his house was swept away and his family was no where to be found.

Authorities are still conducting search in hopes of finding the missing victims.

Update: All 3 bodies have been found, none survived. 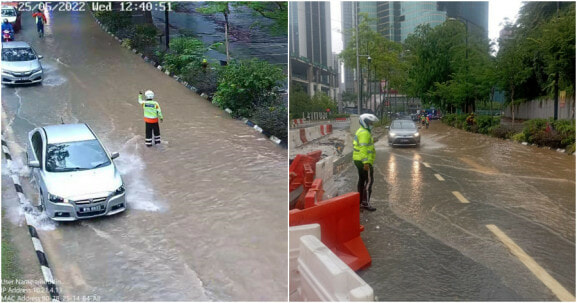