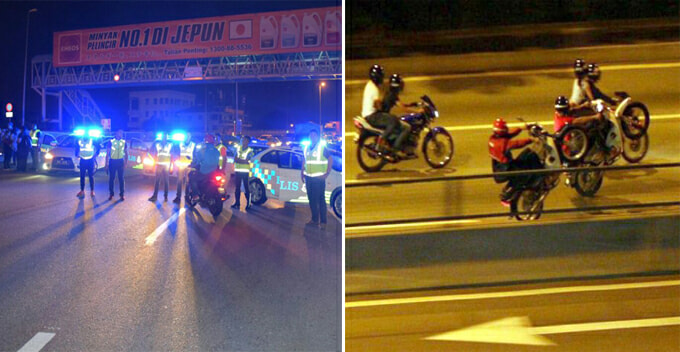 One mistake was all it took to foil the sting operation.

On January 15, the first Ops Samseng in 2017 launched by the police didn’t go so well after a policeman accidentally switched on siren light, sending many of the Mat Rempits fleeing the scene, reported KwongWah. The operation started on Saturday night 11 pm and lasted until 8 am.

Acting on the complaints by the public, Bukit Aman Traffic Enforcement and Investigation Department together with Subang Jaya District Police Headquarters set up a roadblock at Puchong-Barat Toll, Damansara-Puchong Highway to nab the elusive mat rempits.

However, a policeman accidentally switched on the siren light and spooked the mat rempits that were gathering at the highway. They immediately fled the scene while a handful of them turned back to challenge the police. 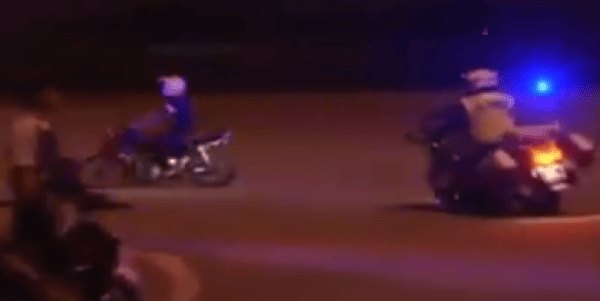 As a result, the operation scheduled at 11 pm had to be delayed. It was also reported that the roadblocks were not set up correctly which led to the many mat rempits that had evaded the roadblocks.

The operation officially started only at 3 pm, KwongWah reported. The police set up roadblocks at both the entrance and the exit of the toll. To prevent the mat rempits from going through, police cars were also used to block the road. However, it was already too late as most of them had fled the scene. 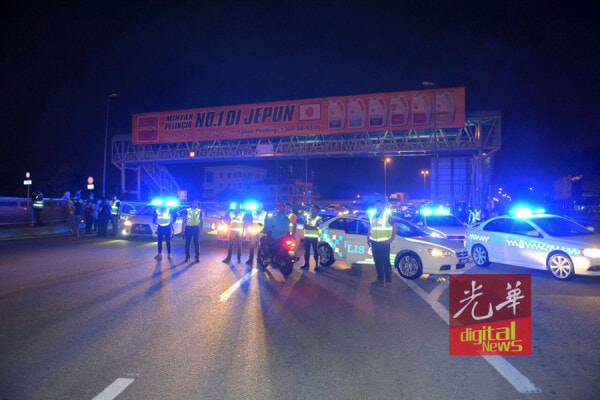 At the end of the operation, only a total of 66 mat rempits were captured and 38 motorcycles were confiscated. They were forced to push their motorcycle 10 kilometres to the police station.

“56 summons were issued for unable to produce driving license, motorcycle license and having no side-mirrors,” said Deputy Superintendent Azman Shari’at.

Malaysian police really need to beef up their game if they were to corner off these elusive mat rempits.