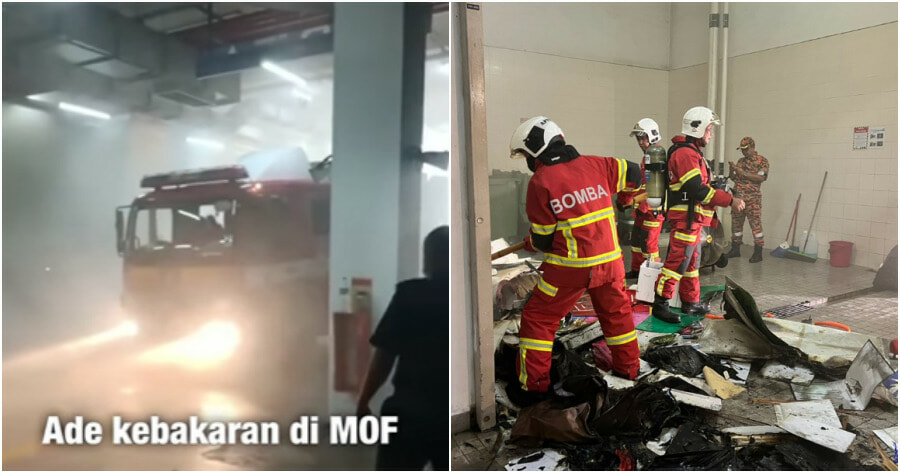 A fire broke out yesterday (December 6) at the HQ of the Ministry of Finance but fortunately, no injuries or losses were reported.

The incident was confirmed by the MoF itself through a statement released via its Facebook page last night, where a minor fire happened at 2:26 pm at its dump site, which is situated at level G of the Treasury’s main block.

With the help of the Fire and Rescue Department, the flame was put out before it could spread to other areas. 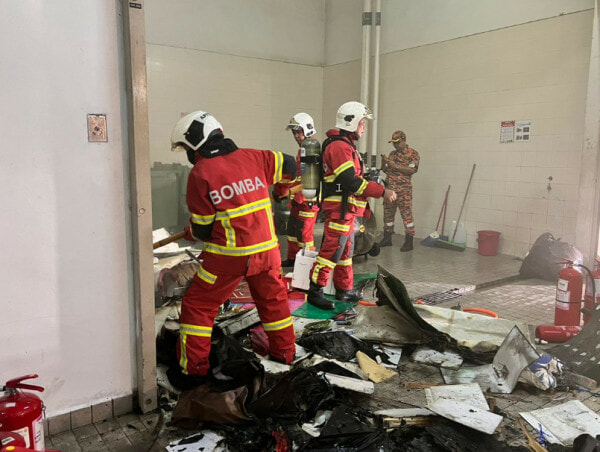 At the time of writing, MoF is still waiting for the official report about the cause of the fire from the authorities.

An employee of the organisation, who was at the parking lot nearby realised the smoke that came out from the dumpsite which also triggered the alarm system. According to the Fire and Rescue Department team in Putrajaya, despite being only a minor fire, the dumpsite was full of thick smoke, which prompted the team to use an extractor fan to remove the smoke from the scene.

Utusan also reported that the team took all necessary steps and precautions to make sure that there were no more possible sources of fire at the scene before they ended the operation.

“The investigation department of Putrajaya Fire and Rescue is still identifying the sources of the fire and the estimated loss.”

A short clip of the fire that showed smoke covering the area and a fire engine at the scene went viral yesterday, and you can watch the clip here.

Fortunately,  the incident did not cause any casualties, and we shall wait for the official report to unveil the cause of the fire before we make any assumptions.

Also read: All Abang Bombas Have Cancelled Their Leaves to Brace the Possible Flood & GE15 in November 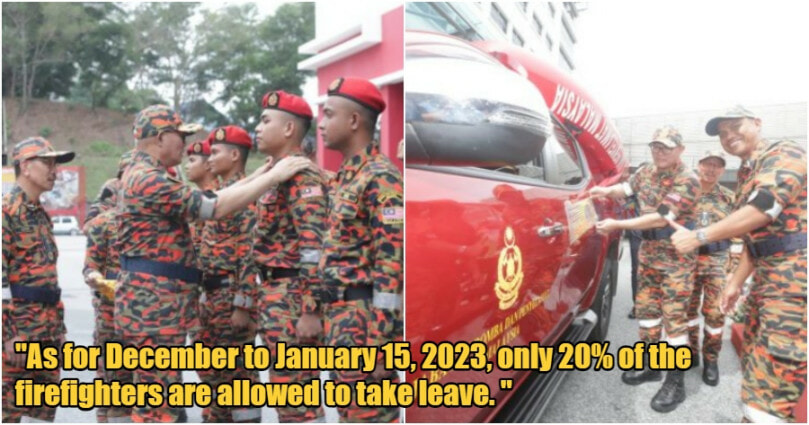